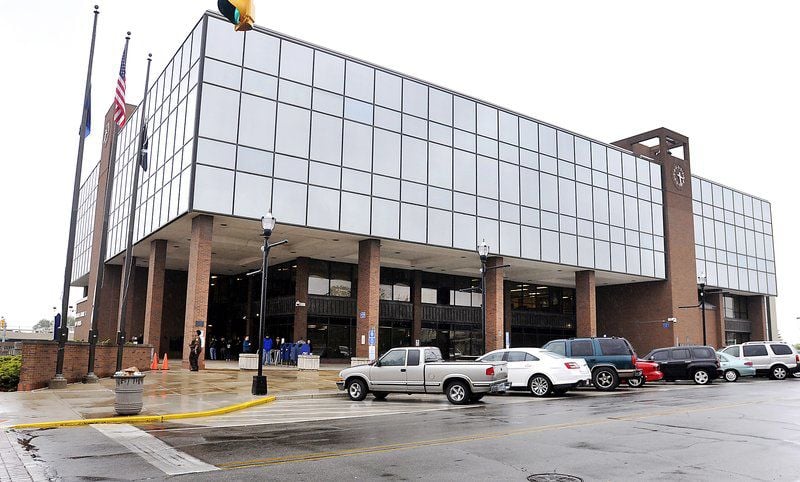 The Madison County Government Center has undergone $8 million in repairs since 1973. 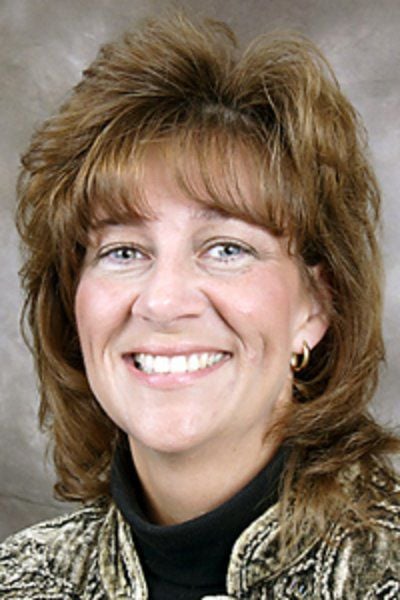 ANDERSON — A settlement with the company hired to remove asbestos from the Madison County Government Center will save taxpayers more than $229,000.

The Madison County Board of Commissioners approved the agreement with Kentucky-based Abatement & Contracting Services on Monday.

The company had billed Madison County $259,906 for final work performed under the contract.

Through its agent Pyramid Consulting and county attorney Jonathan Hughes, it was determined that there was $261,116 in damage done during the removal of asbestos in the courthouse during 2018.

As part of the settlement, Madison County has agreed to pay $30,000 to the company.

Madison County denied the additional requested payment and the company denied liability for the damages.

“The parties enter into this agreement solely to avoid the expense and uncertainty of protected litigation,” according to the agreement, which was reached through negotiation.

“That is our job,” Commissioner Kelly Gaskill said of the settlement agreement.

Commissioner Mike Phipps said Hughes has been an integral part of getting good resolutions to pending litigation.

Wildcat Wind Farm LLC was required to post a $250,000 bond for any potential damage to County Road 1700 North west of Indiana 37.

At the request of County Engineer Joe Copeland, the commissioners approved an amendment to the road use agreement with the wind farm operators.

Copeland said the company had to replace a large piece of heavy equipment that was damaged.

He said the equipment had to be moved on 1700 North, which was not upgraded at the time the wind farm project was under construction.

“We wanted to make sure they will fix the road,” Hughes said. “I’m sure there will be some repairs needed to the road.”