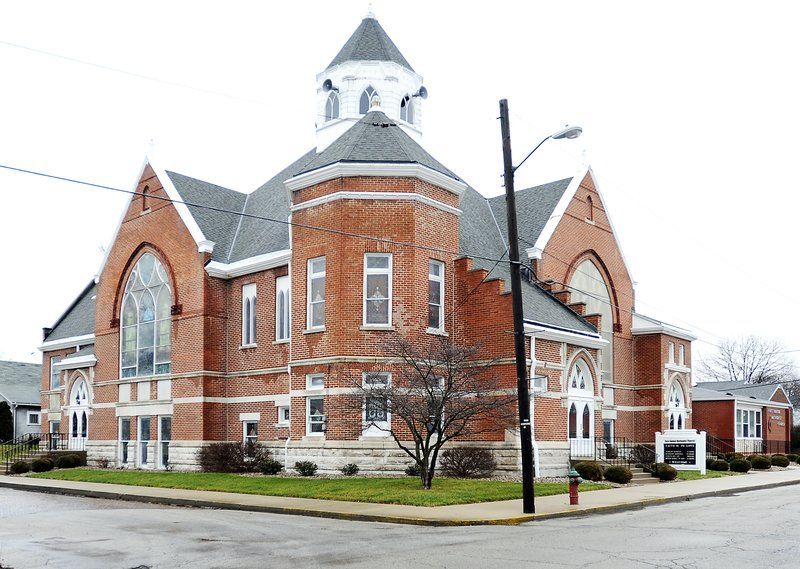 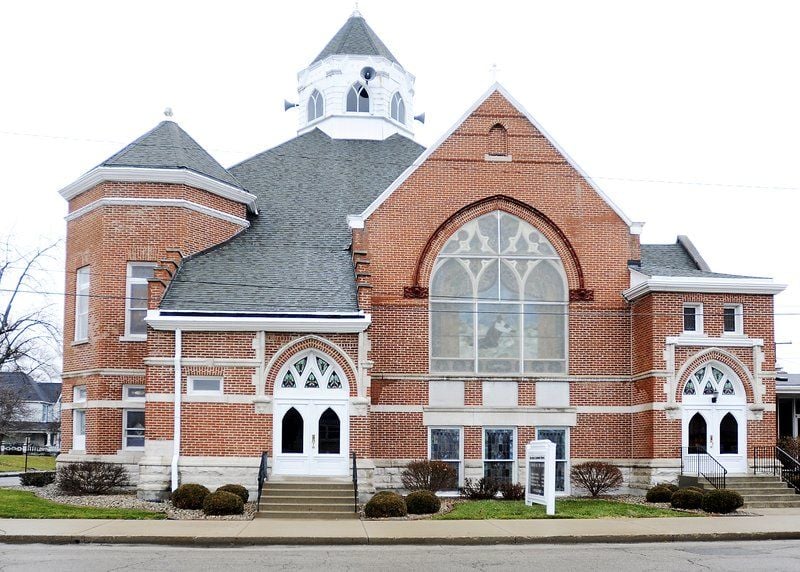 ALEXANDRIA -- The First United Methodist Church in Alexandria, which lost some members about a year ago after a dispute involving its gay choir director, will close its doors for good at the end of 2014.

David Mantor, pastor of the church, said the decision to close the church resulted from falling attendance, membership and financing problems. Mantor said statistics he's seen from United Methodist Church headquarters show a "downward spiral" of membership and donations across the whole UM church for the past 30 years.

"This is a problem that's going on everywhere," Mantor said. "And that's why we're closing."

The church will officially close Dec. 31. Dec. 28 will bring the final Sunday service for the church, which is home to about 20-30 members. Mantor said attendance fluctuates weekly.

The church was in the news about a year ago after Adam Fraley, a gay music director, wasn't allowed to return to his position because of his sexual orientation. That struck some of the church members as unfair, and some of the congregation left the church and did not return.

United Methodist Church doctrine states gays are welcome but cannot serve in positions of leadership, including music director. Although the controversy led to a reduction in size of the congregation, Mantor said that is not the reason for the church shutting down.

"This closure is not due to that situation whatsoever," Mantor said.

David Steele, a former congregation member and lay leader for the church, said about 80 percent of the congregation left when Fraley wasn't allowed to return to his position. Most of them, including Steele, have not been back since, he said.

Before leaving, Steele attended the church his entire life. His father, Clayton Steele, was minister of the church and at one time had a congregation of more than 700 people. He was saddened to hear that the church is shutting down.

"I think this is hurtful for all of us who were involved in that church," Steele said. "I grew up in that church. We had a very tight-knit congregation."

The Alexandria church belongs to the UMC's North Central District of Indiana. Phone calls from The Herald Bulletin to the district office requesting specific information on why the church is being closed were not returned.

The First United Methodist Church in Alexandria dates back to the late 1800s, and Steele said the current building was erected in 1901. A $500,000 renovation of the building, which Steele helped coordinate, was completed in 2002.

Mantor noted that remaining members of the Alexandria church could worship in other UMC churches in the area. He said he would continue to serve God and the church.

"My wife and I have been involved in ministry for years and years," he said. "We will follow where the Lord leads us."

The First United Methodist Church in Alexandria traces all the way back to the late 1800s. The building that sits on Broadway Street in Alexandria was built in 1901. A full renovation, costing about $500,000, was completed in 2002.