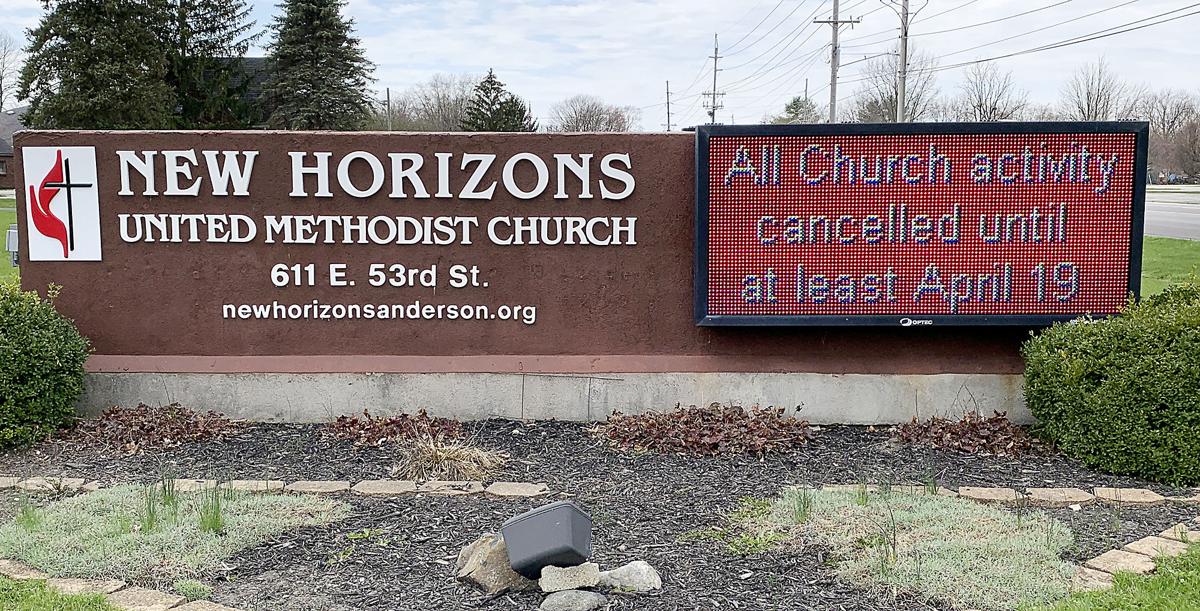 New Horizons United Methodist Church in Anderson is shown in this photo from April. 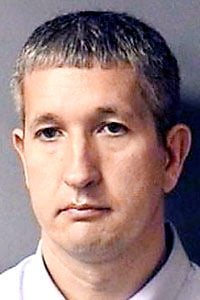 Five years ago, Hoss was sentenced to 18 months in the Indiana Department of Correction for a felony charge of official misconduct after he sent inappropriate text messages to two female students when he was principal of Frankton Junior-Senior High School.

A regional official of the Indiana United Methodist Church, Chris Nunley, said last week that he and the appointing committee were aware of Hoss’ past criminal record. But Nunley said that he had no qualms about Hoss’ appointment beyond “normal concerns” he would have about any candidate for a pastor’s position.

In 2015, Hoss’ sentence was suspended with supervised probation. The charge was reduced to a misdemeanor after his probation ended.

“My excitement level is off the charts, and I am ready to get started,” Hoss said in a post on the church’s Facebook page. “I am so excited to share my passion and love with each and every one of you. You will find me to be very caring, loving, attentive, passionate, and always there for you.”

In June 2013, the Frankton-Lapel Community Schools board terminated Hoss’ contract amid rumors that he was being investigated for inappropriately contacting students.

Deputy Prosecutor Jeff Lockwood said a couple of months later that Hoss had asked a 16-year-old student for nude or semi-nude pictures and had sent two photos of himself to her. One was from the waist up and the other was from the waist down while naked.

Detectives also said that while examining Hoss’ cellphone records, they found messages sent in 2010 to a 17-year-old student asking her to come to his house and drink alcohol with him.

New Horizons is part of the Indiana United Methodist Church, which consists of 10 districts. Madison County is in the North Central District. Pastors are appointed to congregations within the church by the bishop and cabinet, also known as the conference superintendents of each district.

This committee, rather than individual churches, searches for candidates.

Hoss is not yet a pastor but is going through a candidacy that could last until January 2021, according to Nunley, who is superintendent of the North Central District.

In his first sermon July 5, available on the church’s Facebook page, Hoss did not address his criminal conviction but mentioned a past problem with addiction.

“In my 30s and early 40s, I faced the battle of addiction, and that addiction is real. It’s a disease. Conniving, baffling, powerful, it controlled me for a while,” Hoss said.

Nunley directed any congregation members who might have concerns about Hoss’ past criminal charges to talk to Hoss.

“He is very open and frank about his past indiscretions,” Nunley said. “I trust the process (of appointment).”

Several phone calls, seeking comment, from The Herald Bulletin to the church and to Hoss’ personal phone were not returned.