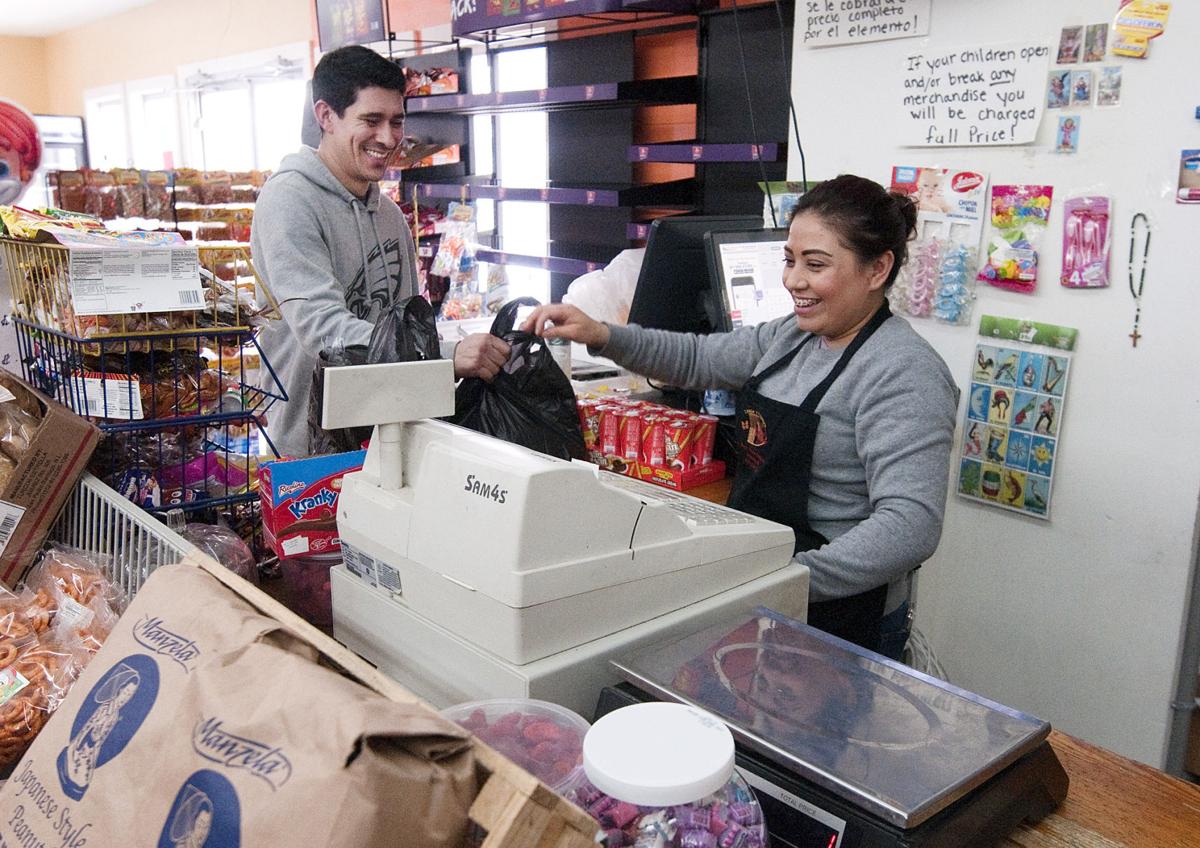 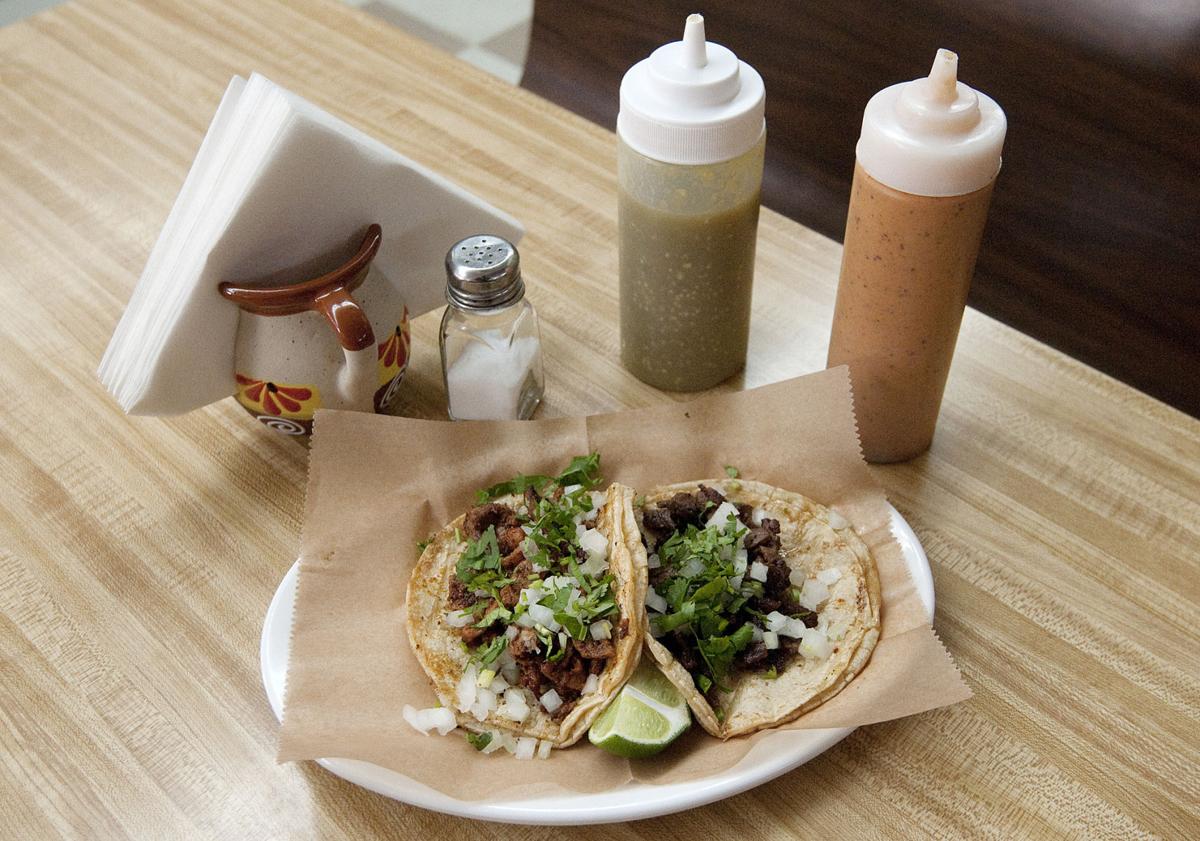 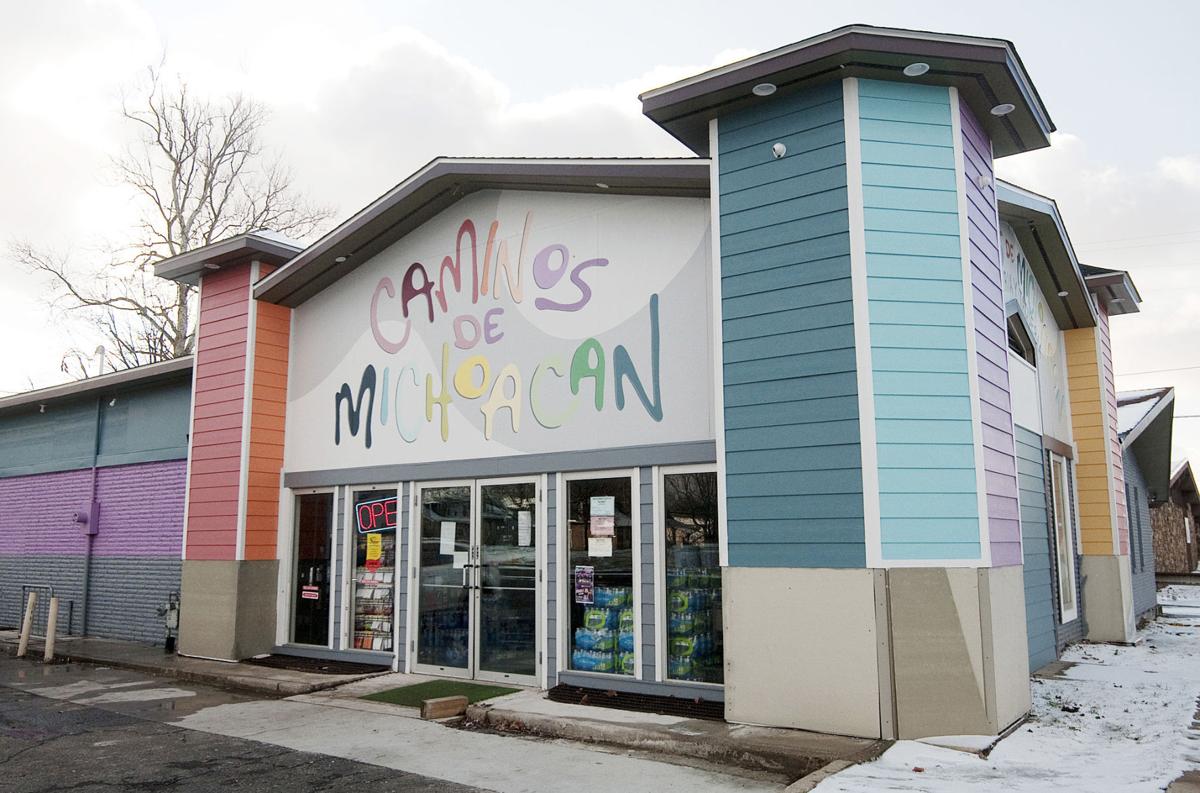 ANDERSON — Madison county has a wealth of ethnic dining options.

You’ll find a colorful example at 323 E. 14th St. in Anderson. Caminos De Michoacan was named for a song. Across the street you’ll find the equally colorful La Michoacana Coco. Despite similar names they are different businesses.

Inside Caminos De Michoacan on the south side of the street you’ll find a Mexican grocery, butcher and booths for dining on their authentic Mexican cuisine.

“We serve what we eat in Mexico, like homemade,” said owner Hector Duran.

Duran has owned the business for five years making improvements along the way. A noticeable recent addition has been the colorful facade.

Tacos are a popular item from the menu and on Friday Charles Coppess of Anderson was waiting for a takeout order of pork and steak tacos.

“I love it here. I always refer people here,” said Coppess who drops in a couple of times a month.

Frank Rodriquez was picking up items from the grocery store on Friday and said he enjoys the restaurant’s soups and tacos.

“I just moved here and this is my favorite place,” Rodriquez said.

Isabel Chavez ordered the tamales on Friday. “The food is homemade and more authentic than any other Mexican restaurant you’ll find,” she said.

An increase in dining choices coincides with the growth in Anderson’s minority population since the 1970 census.

Along with Mexican cuisine you’ll find other choices in Anderson. There are too many to list but a recent addition is the Lantern House Asian Bistro opened by Chinese immigrant Xing Zhou at 4708 S. Scatterfield Road.