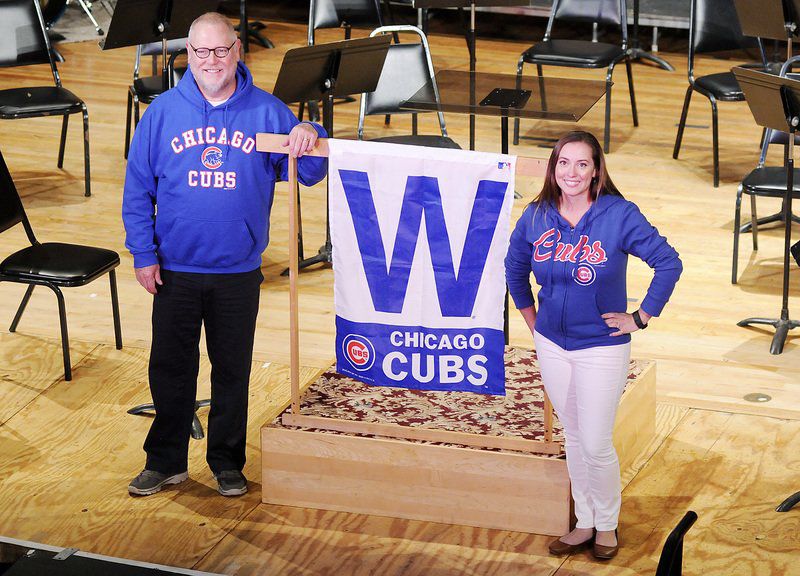 Instead of an intermission, rabid Chicago Cubs fans Richard Sowers and Dana Stone of the Anderson Symphony Orchestra planned a “seventh-inning stretch” during a Halloween concert in 2016 so that audience members could get home in time to see most of the World Series. 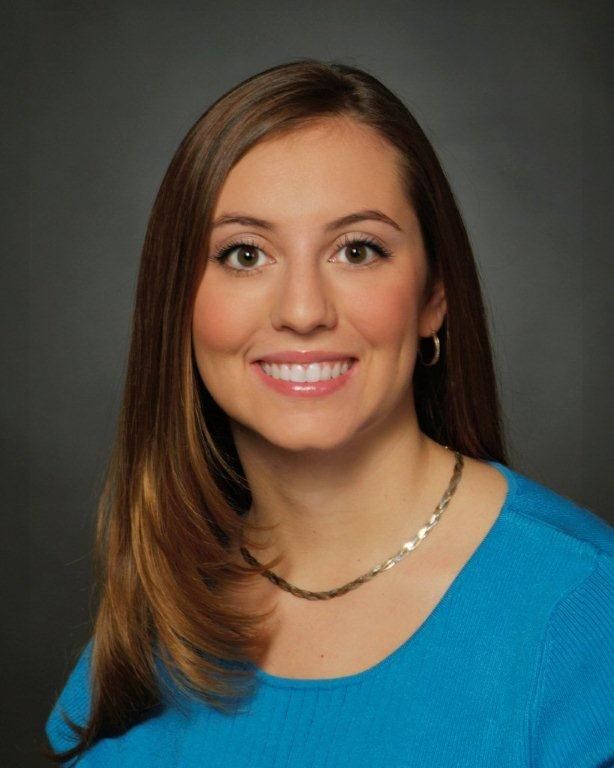 Instead of an intermission, rabid Chicago Cubs fans Richard Sowers and Dana Stone of the Anderson Symphony Orchestra planned a “seventh-inning stretch” during a Halloween concert in 2016 so that audience members could get home in time to see most of the World Series.

“Dana has been absolutely wonderful to work with, and we are going to miss her a lot,” Sowers said.

Stone said she would miss Anderson as she moves into a new position with a larger group of people and more room for professional growth.

“It has been a joy to work for this organization and these people and to work with the arts community in Anderson,” Stone said. “I firmly believe that Anderson has a strong, vibrant arts community that most cities of this size do not have and even bigger cities do not have.

“I’m proud to have been part of that, and I’m going to miss everyone so much.”

Stone said that, because of the coronavirus, it is a strange time to transition into a new position.

“I have mixed feelings because Anderson’s been partially home to me,” Stone said. “The people, the board, the patrons, the sponsors, I’ve just been able to create wonderful relationships and friendships here in town.”

The symphony’s board of directors has begun searching for a new executive director. Until a replacement is hired, Stone said, she will continue to work with the organization for at least three months to follow through on long-range plans.

The symphony has also hired a former box office intern to help with day-to-day operations, such as processing tickets and handling donations.

Before returning to her home state to join the Anderson symphony, Stone worked for four years in St. Louis as administrative director of the Union Avenue Opera.

To learn more about the Anderson Symphony Orchestra or inquire about tickets, visit andersonsymphony.org or call 765-644-2111.