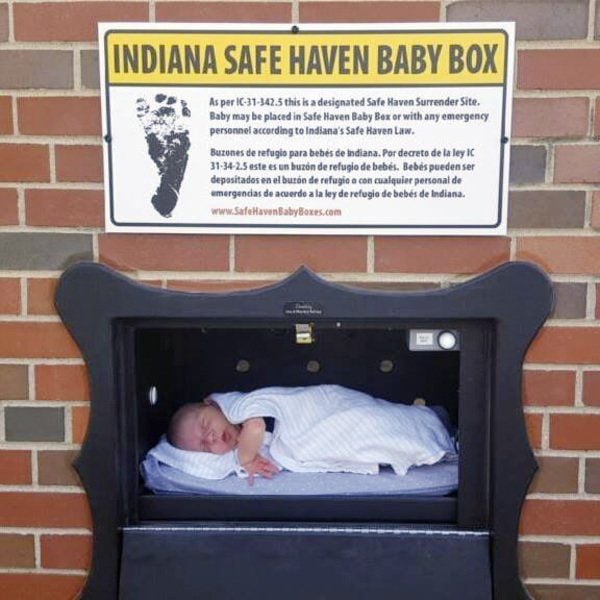 Photo providedA baby is placed in a Safe Haven Baby Box to illustrate its use. The boxes offer mothers who want to give up their babies a way to safely do so anonymously. 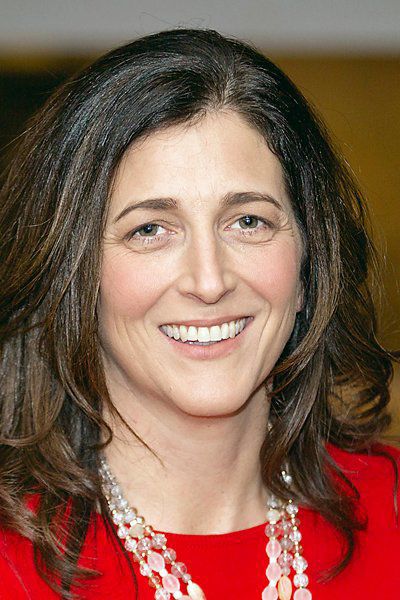 ANDERSON — Soon the city of Anderson will join the growing list of communities with a Safe Haven Baby Box to save children.

“It’s a place where a baby can be left in a safe environment,” Culp told other council members. “This is very important.”

Culp noted it’s a nonpartisan issue and that state Sen. Tim Lanane of Anderson is supportive of the idea.

“We have one that is fully funded to be placed in Anderson,” she said. “This is vital to protect children.”

Barbara Mahoney Hamblin said the effort is to save infants.

Hamblin said she was left abandoned in a trash bin in Alexandria.

“Fortunately a woman found me and called the state police,” she said. “I was taken to the hospital where they determined it took eight hours before I was found.”

Hamblin said recently an infant was left in the parking lot at Community Hospital of Anderson and, fortunately, the mother called the hospital.

“I would like to see this come to Anderson,” she said. “Somewhere close to Interstate 69 would be a good location.”

Culp said the Safe Haven Baby Box is being proposed for placement at Fire Station 8 because of its location on 53rd Street.

“If we save one child, it’s worth it,” she said. “Madison County ranks second in the state in child abuse; this can change that.”

Hamblin said both Chesterfield and Alexandria are interested in having a Safe Haven Baby Box.

“This is encouraging women to save a child,” Councilman Jon Bell said.

Under Indiana’s Safe Haven law, unharmed babies can be surrendered at Safe Haven locations with no questions asked.

The parents can remain anonymous and avoid civil or criminal liability if the infant is not injured. The parents relinquish their parental rights by leaving an infant at a Safe Haven location.

“It’s a no-brainer,” Council President Lance Stephenson said of the plan for the 53rd Street location.

The infant will be transported to a local hospital for a physical examination and eventually transferred to the jurisdiction of the Indiana Department of Child Services.