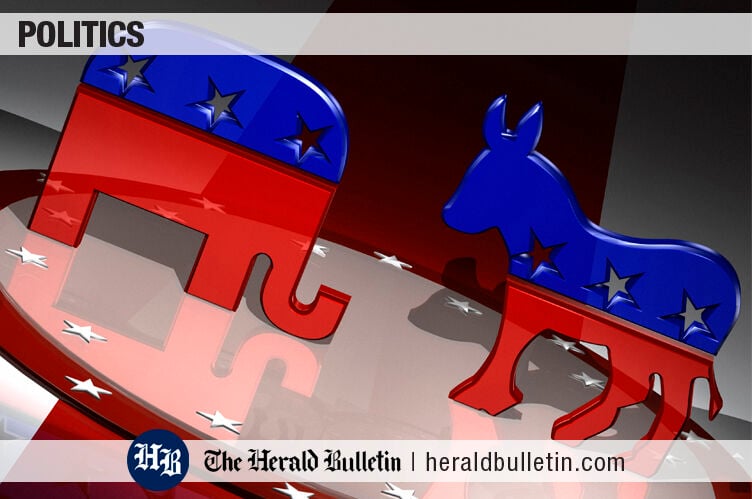 Austin was elected in 2002 and is seeking an 11th term in the Indiana House.

As a result of the 2021 redistricting, the district now includes the city of Anderson and towns of Chesterfield and Markleville.

“Now more than ever, we need men and women who can work in a bipartisan manner to get things done,” Austin said of seeking another term. “I have a strong track record of working across the aisle to tackle some of our toughest problems.”

She said in a news release that she worked to pass legislation that helped several local businesses open in downtown Anderson and to assist small businesses and protect them from over-regulation.

“I authored Indiana’s first human trafficking law after learning of a case involving a 13-year-old here in Madison County, and legislation to support our certified technology park,” Austin said. “I worked with others to establish a pilot of tax abatements in the logistics and distribution industry for the I-69 corridor. These bills represented just a few of the innovative ideas that helped move Madison County and Indiana forward.”

“Over the past two years, I have spent a lot of time talking with families and businesses about the impact of rising health care costs,” Austin said. “They have always been a challenge for many families, but they seem to be spiraling out of control over the past few years.

“Every industry group wants to blame the other for the increases,” she said. “Many families have deductibles that are $10,000 or more and tell me they simply cannot afford to continue down this path. A group of legislators worked very hard this past session to get agreement that we need to have a comprehensive analysis of what is really driving up the costs of health care across all of the providers.”

Austin said during her tenure in the Indiana House that she has worked to solve problems for local residents when dealing with state government.

“What you do in Indianapolis at the Statehouse is important, but equally important is the help you provide for people here in the district. That’s what affects their daily lives,” she said.

Austin was a full-time and adjunct professor of education at Anderson University from 2003 to 2011. Before joining AU, she was a classroom teacher and administrator for Anderson Community Schools for 20 years.

She is married to local attorney Michael Austin.