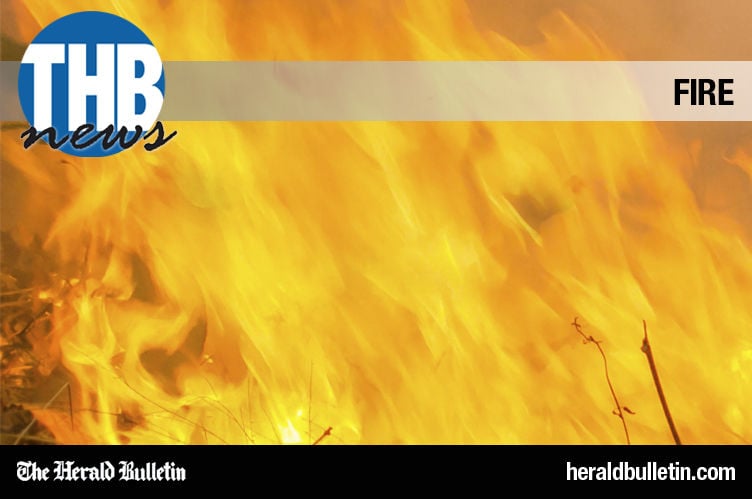 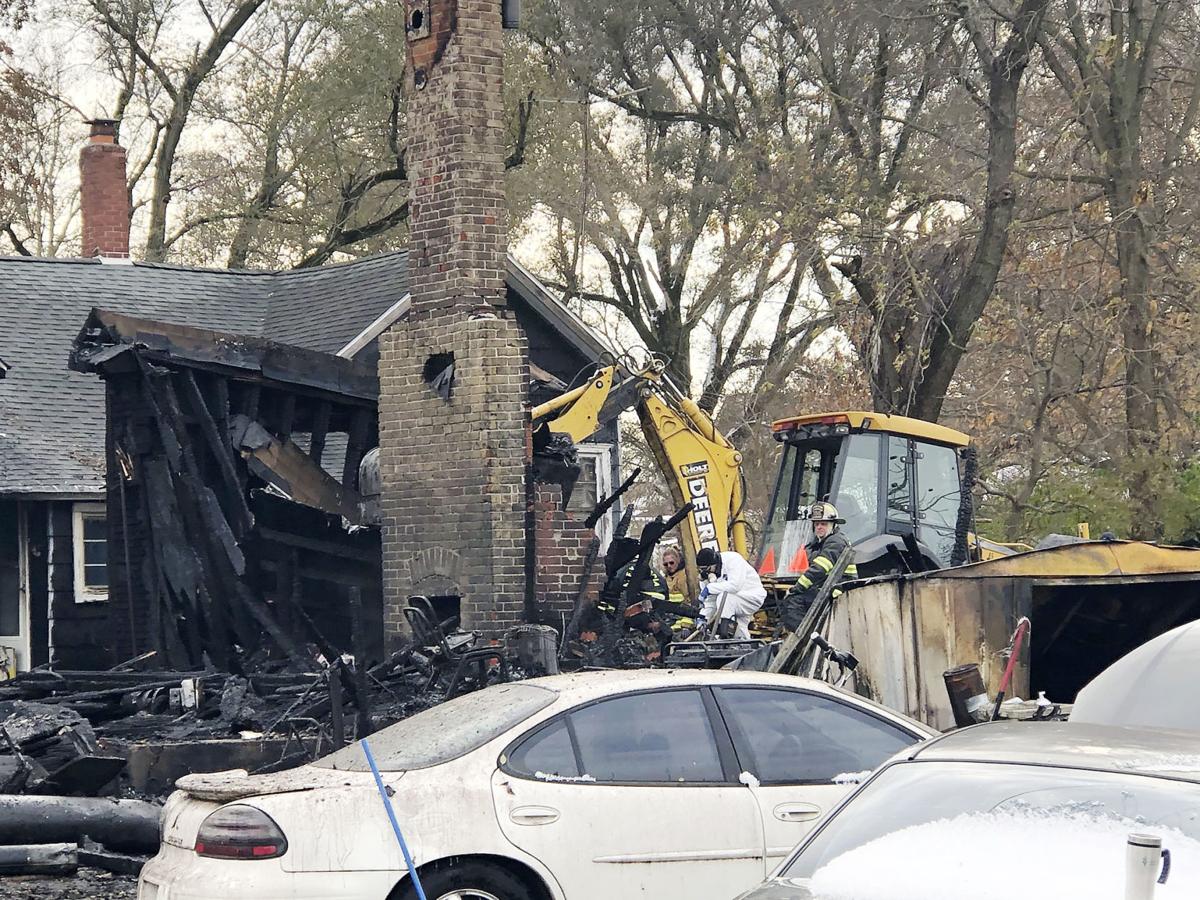 Tyler Hayes, 34, of Richmond, died in a house fire at 403 W. John St. in Alexandria on Thursday, the county coroner says.

Tyler Hayes, 34, of Richmond, died in a house fire at 403 W. John St. in Alexandria on Thursday, the county coroner says.

ALEXANDRIA — Authorities are investigating a deadly house fire in Alexandria.

Cuneo said a man was taken from the home to the hospital for injuries, but was treated and released. The man told authorities he did not know who else was in the home at the time of the fire.

Madison County Coroner Danielle Noone said at least one fatality from the fire has been confirmed. She said a positive identification has not been made.

“There is no cause or manner of death determined at this time. It is still under investigation,” Noone said.

Cuneo said this is the third deadly house fire in Alexandria during his career.

Cuneo said the home was a two-story structure and the roof caved in during the fire.

“It was a defensive fire, so we did not do any interior firefighting,” he said. “We had live power lines down that hampered things and the utility companies had to come out. The fire was under control in about an hour.”

Four cars were parked in the driveway of the home and all were heavily damaged from the heat and fire.

A home to the east of the fire was also heavily damaged, but no one was injured, Cuneo said.

No firefighters were injured while fighting the blaze, he said.

The fire is under investigation by the Indiana State Fire Marshal’s office.

email her at traci.miller@heraldbulletin.com, or