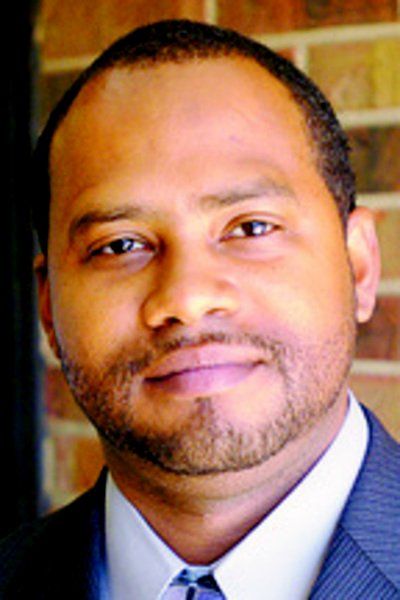 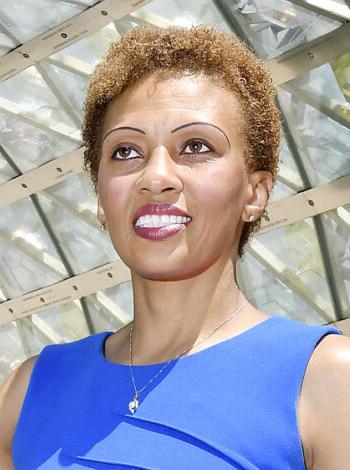 ANDERSON — The chairman of the Delaware-Grant-Madison County chapter of the Indiana Democrat African American Caucus has moved on to become the statewide organization’s president.

Lindsay Brown, who was chapter president for four years, was unanimously voted president of the state’s IDAAC a couple of weeks ago. Tamie Dixon-Tatum succeeds him as head of the local chapter.

“The caucus is pretty strong right now, as it is. We have a number of cities that have a strong African American presence,” Brown said.

Madison County Democratic Chair Thomas Newman did not return calls for comment, but Brown said they had spoken about IDAAC’s role within the local party.

“I gave them some suggestions and recommendations on ways to increase our participation within the Democratic Party, not just receiving our votes,” he said. “We hear time and time again that a lot of people are taking advantage of the Black folks.”

Brown, who describes himself as a conservative Democrat, ran for county commissioner in the last election. He has been a driver in the search for a new superintendent at Anderson Community Schools and has been active in police reform.

“It’s not to get everyone to be a Democrat; it’s to keep everything fair,” he said. “When you have people competing against each other, you can see the thought process and have more people thinking outside the box.”

One of Brown’s immediate priorities is to build unity within the organization and encourage chapters and individuals, including those in Bloomington and South Bend, who have left to return.

“We have increased especially in Madison County the political visibility within the Black community, especially with council and Rebecca Crumes,” he said.

Brown said he also expects to spend a great deal of time meeting with the Legislature on matters of concern to Black communities throughout the state.

“We’re holding some of these legislators accountable for their inaction on issues that affect the Black community,” he said.

Brown said he’s interested in taking a closer look at state budget proposals, especially amendments that get slipped in, to determine how they affect African American communities.

“They are adding laws under the auspices of the statewide budget,” he said. “It’s laws that’s hindering and hurtful to the statewide community.”

With the rise of news reports regarding voter suppression and the entry into a period of redistricting following the 2020 Census, Brown and Dixon-Tatum each expressed an interest in preserving voter rights.

Describing Indiana as a working-class state, Brown said one of the first actions he would like to influence is the times polls are open.

“Voting from 9 to 5 is not conducive to work schedules,” he said. “That’s why you have a higher turnout with retirees than with working-class people.”

Concerned about the Republican Party’s policies that affect the state’s bottom line, Brown said he doesn’t want to become like Georgia, which just lost Major League Baseball’s All-Star game because of the new voter suppression laws there.

“Through their actions, we have stopped a lot of corporations from coming to Indiana because of their political beliefs,” he said.

Dixon-Tatum, who also has been a vocal critic of ACS’ search process for a new superintendent, said she is excited and hopeful about increasing voter awareness and stopping suppression. To that end, she said, she hopes to work with a variety of regional organizations, such as Anderson’s League of Women Voters.

“It has people feeling mentally defeated with regards to saying things like ‘I know my vote doesn’t count,’” she said. “It’s dynamic. There’s just so many dimensions of what we need to do. Our friend (Stacey Abrams) down there in Atlanta has shown us anything is possible. With diversity and inclusion a lot of that suppression will go away.”

This new role as local chapter president will help Dixon-Tatum meet some of the goals she was unable to achieve with her unsuccessful bid to become vice president of the county’s Democratic Party, she said.