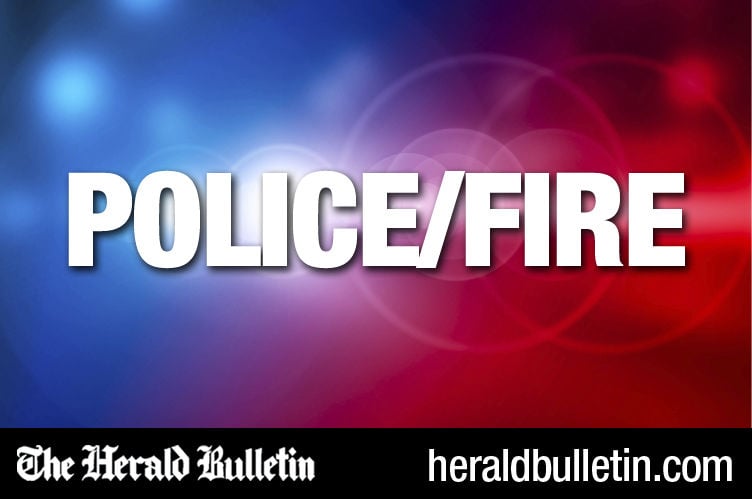 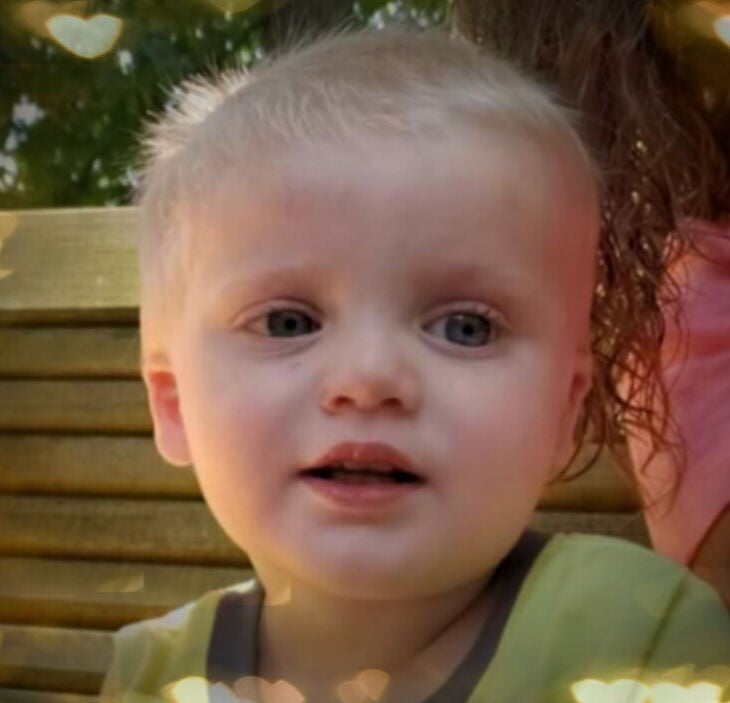 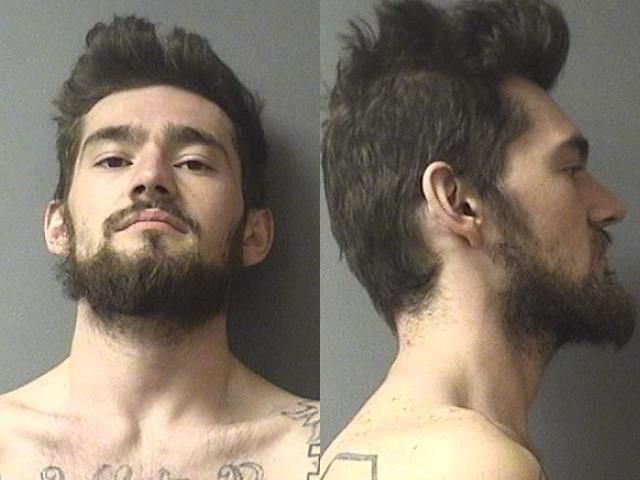 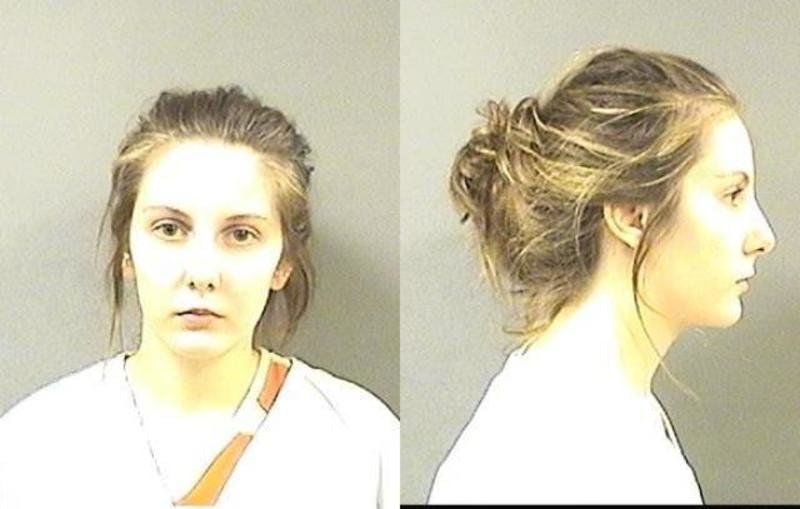 ANDERSON – Charges have been amended against the mother and stepfather of an Elwood toddler who died three days before his second birthday. Both are now charged with murder.

Alyson Stephen, 24, and Jacob Wootton, 26, were charged with Level 1 neglect of a dependent resulting in death following the death of 23-month-old Ryder Stephen on Oct. 29, 2018.

The amended charging information against Wootton also includes a life without parole enhancement. If convicted, he could face life in prison without the possibility of parole in the beating death of Ryder.

Stephen said she did not know what happened to Ryder when he was found unresponsive on Oct. 26, according to an affidavit of probable cause by Detective Ben Gosnell. She said she put Ryder in the infant bathtub while she got ready for work and left him there with Wootton.

When Ryder was taken to the hospital, Stephen said she was at work. The toddler was pronounced dead three days later by doctors at Riley Hospital for Children.

Elwood Police Department Officer Jerry Branson said the toddler was not breathing and was cold to the touch when he arrived at 4:12 p.m. Oct. 26, according to an affidavit by Gosnell. Branson performed CPR on Ryder, who was taken to St. Vincent Mercy Hospital before being transported to the Indianapolis hospital.

During Ryder’s autopsy, Dr. Chris Poulos, chief physical pathologist for the Marion County coroner, found multiple bruising on Ryder’s head and body “which he stated was not consistent with falling,” Gosnell said in his affidavit.

There was an active no-contact order between Wootton and Stephen after Elwood police arrested Wootton after he allegedly hit Stephen in front of her 4- and 2-year-old children in March 2018.

Prosecutors filed amended charges against Stephen and Wootton in May. The couple are listed as co-defendants in the case.