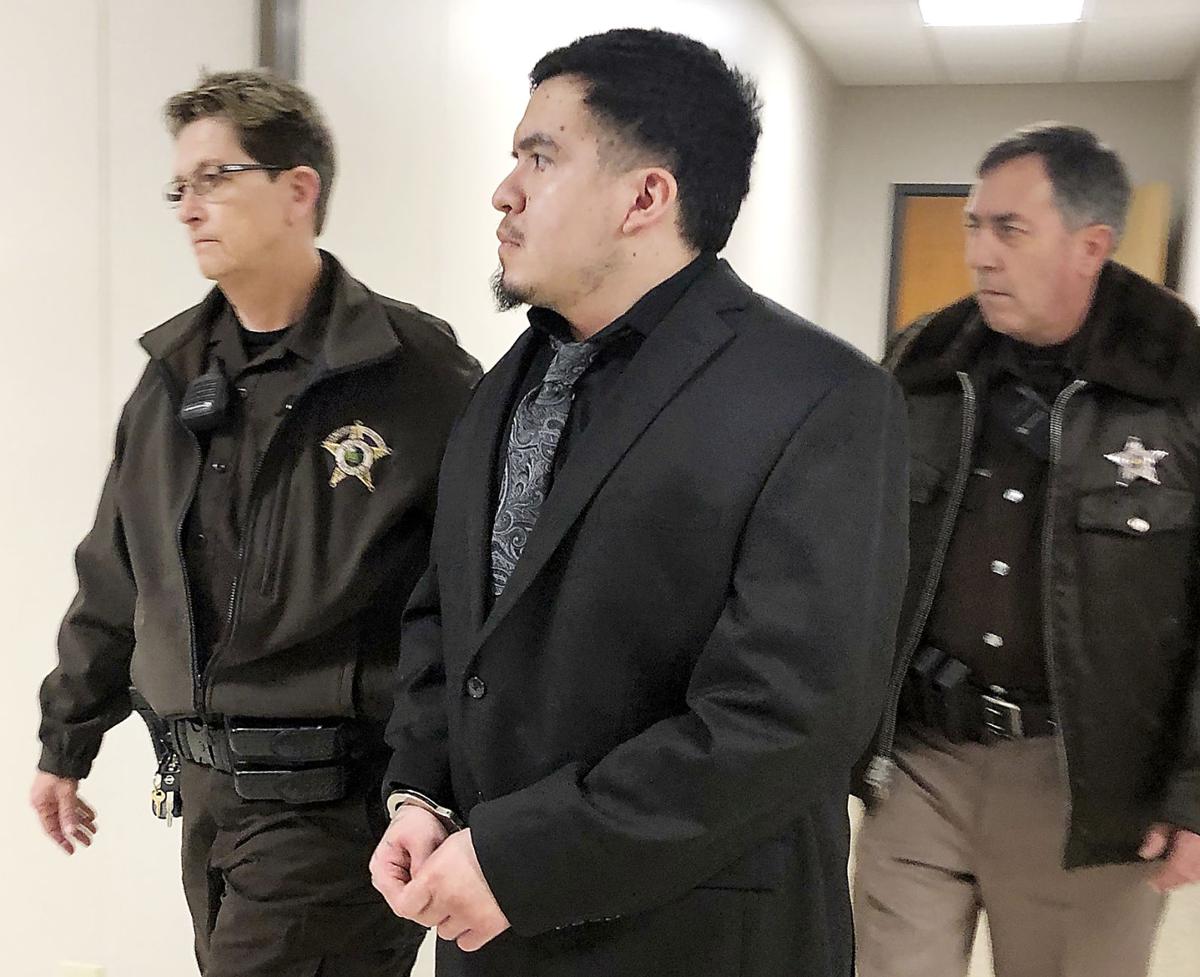 Ryan Ramirez, 30, of Chesterfield, is escorted from the Madison County courtroom Tuesday afternoon after he was found guilty of murder in the July 2018 death of Paisley Hudson, his girlfriend’s 23-month-old daughter. He was also convicted of felony neglect of a dependent causing serious injury to 3-year-old Riley Hudson. 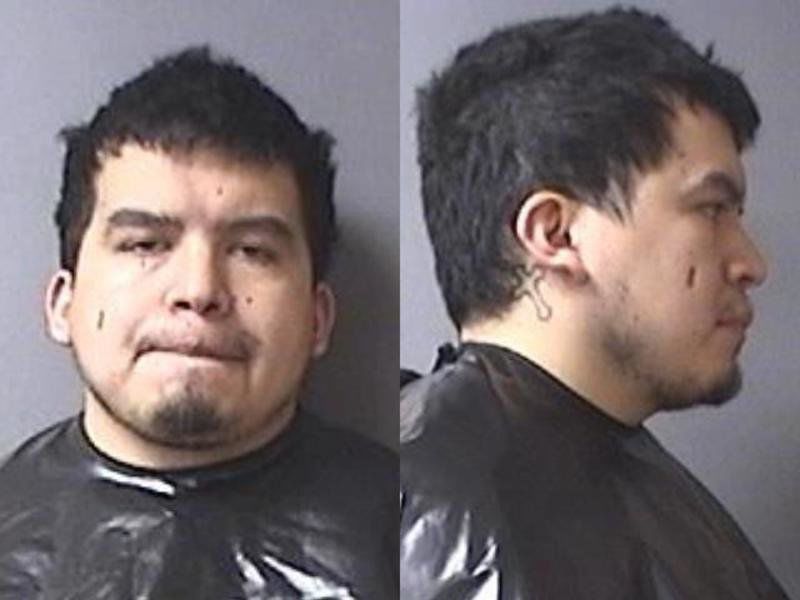 ANDERSON — A Madison County jury has convicted Ryan Ramirez of both murder and neglect and will decide if he deserves life without parole for his crimes on Wednesday.

Ramirez, 30, of Chesterfield was charged with murder in the death of Paisley Hudson, his girlfriend’s 23-month-old daughter, and Level 3 felony neglect of a dependent causing serious injury to 3-year-old Riley Hudson on July 28, 2018.

Paisley died from a blow to her head and two lacerations to her liver that caused internal bleeding. Riley was taken into protective custody after showing signs of abuse and was later given up for adoption by his mother, Kayla Hudson.

Prosecutors called their last witness in their case against Ramirez on Friday before the court adjourned for a three-day weekend in observance of Presidents Day.

On Tuesday, defense attorney Nathan Vining was the first to address the jury but he did not call any witnesses or present any evidence in the case.

During closing arguments, deputy prosecutor Samantha Green provided jurors with a timeline of events authorities had pieced together before Paisley’s death.

“Make no mistake, Ryan Ramirez is guilty of the murder of Paisley and serious injury to Riley,” Green said.

She told jurors they didn’t have to like Hudson, but they should believe her because the statements she made to police were consistent with the timeline and evidence in the case.

Thompson testified that Riley’s injuries would have caused him extreme pain and were non-accidental trauma and child abuse.

Green reminded jurors the children’s injuries were similar according to Thompson’s testimony. Green said that similarity is because the same person was causing the injuries to both children at the same time.

Thompson testified that Riley could not have caused Paisley’s injuries and his injuries were not self-inflicted, Green said.

Ramirez also never blamed Hudson for the injuries to the children when he spoke to the police, Green said.

Vining said the case was an emotional one, but his client was presumed innocent unless the state proved its case beyond a reasonable doubt. He said there was no DNA or direct evidence against Ramirez.

He also pointed out that the video showing Ramirez striking into a back seat of his van in a surveillance video did not show what Ramirez was hitting. Vining said Riley’s reaction when he stepped out of the van did not indicate he had been hit.

“He’s not crying,” Vining said. “He’s not acting hurt. That is not the natural reaction of a child that is hurt.”

“She is simply not believable,” Vining said.

He said Hudson first said the injuries to her children were caused by accidents, then Riley and finally Ramirez.

Vining said Paisley and her family deserved justice for what happened, but the evidence was not there to convict his client.

She said Hudson “was a wretched mother.”

“But she did not kill her daughter,” Hutchison said.

She directed jurors to look at a photo of Riley taken in the hospital and displayed through a projector on a courtroom wall. Hutchison said the little boy almost appeared to be smiling.

At the time the photo was taken, Hutchison said Riley had four broken bones.

“Crying doesn’t stop abuse, it gets worse,” she told jurors.

She played the surveillance video of Ramirez getting out of his van with the children and noted that Riley was strapped into a back seat where Ramirez made the striking motions.

She said video showed a number of things including Ramirez being violent, Paisley was not afraid of her brother and the little girl was rubbing the side of her head where an autopsy would show she had suffered blunt force trauma.

“Riley watched his baby sister die and he couldn’t do anything about it,” said Hutchison.

The jury left the courtroom for deliberations at 11:19 a.m. Judge David A. Happe read the verdict about 3 p.m.

Jurors will return to Madison Circuit Court 4 at 9 a.m. Wednesday to hear additional evidence before determining if Ramirez should be sentenced to life without parole.

Jurors give man life without parole for killing toddler

A jury decided Ryan Ramirez should serve life without parole in about 10 minutes on Wednesday.