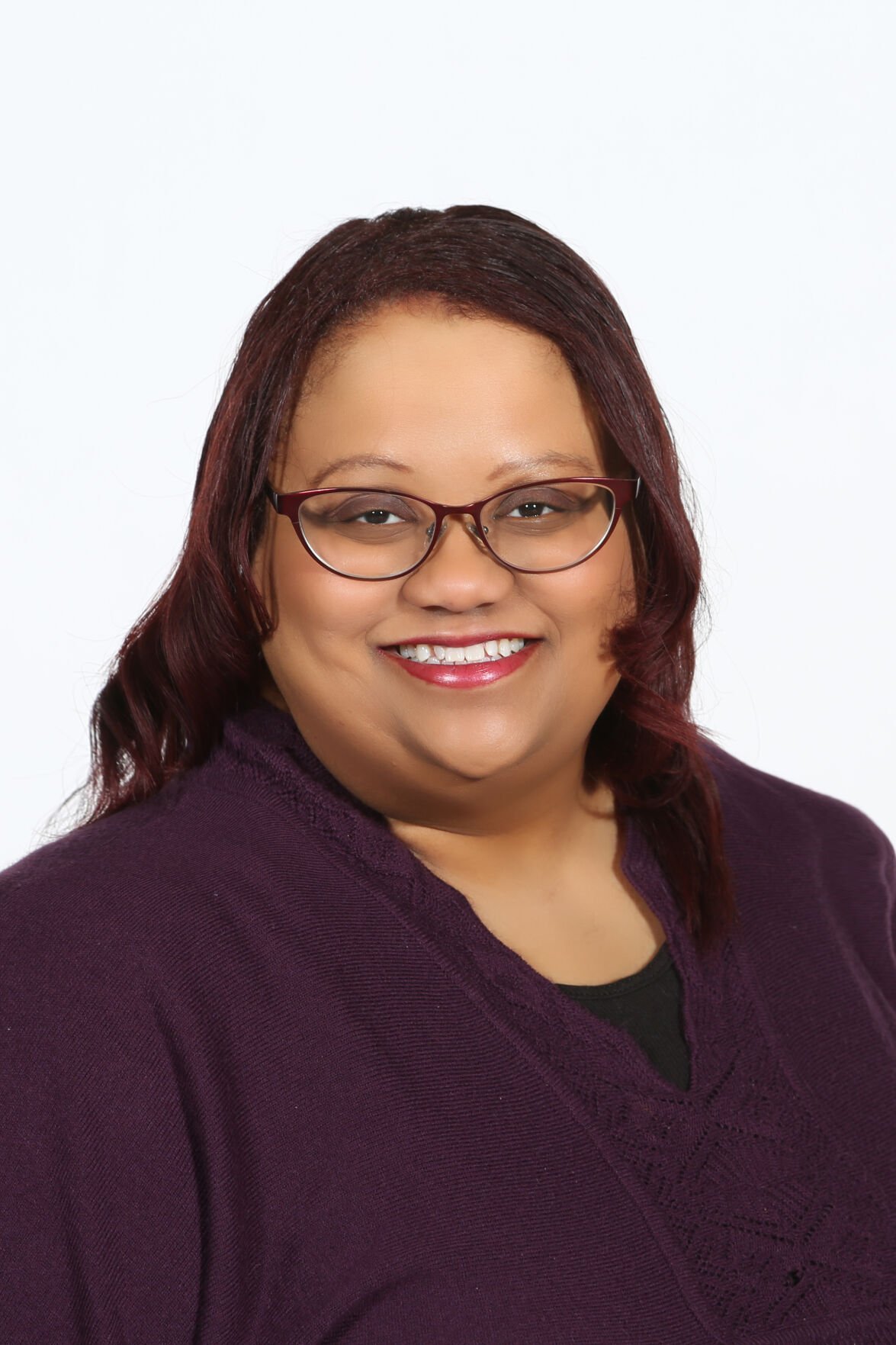 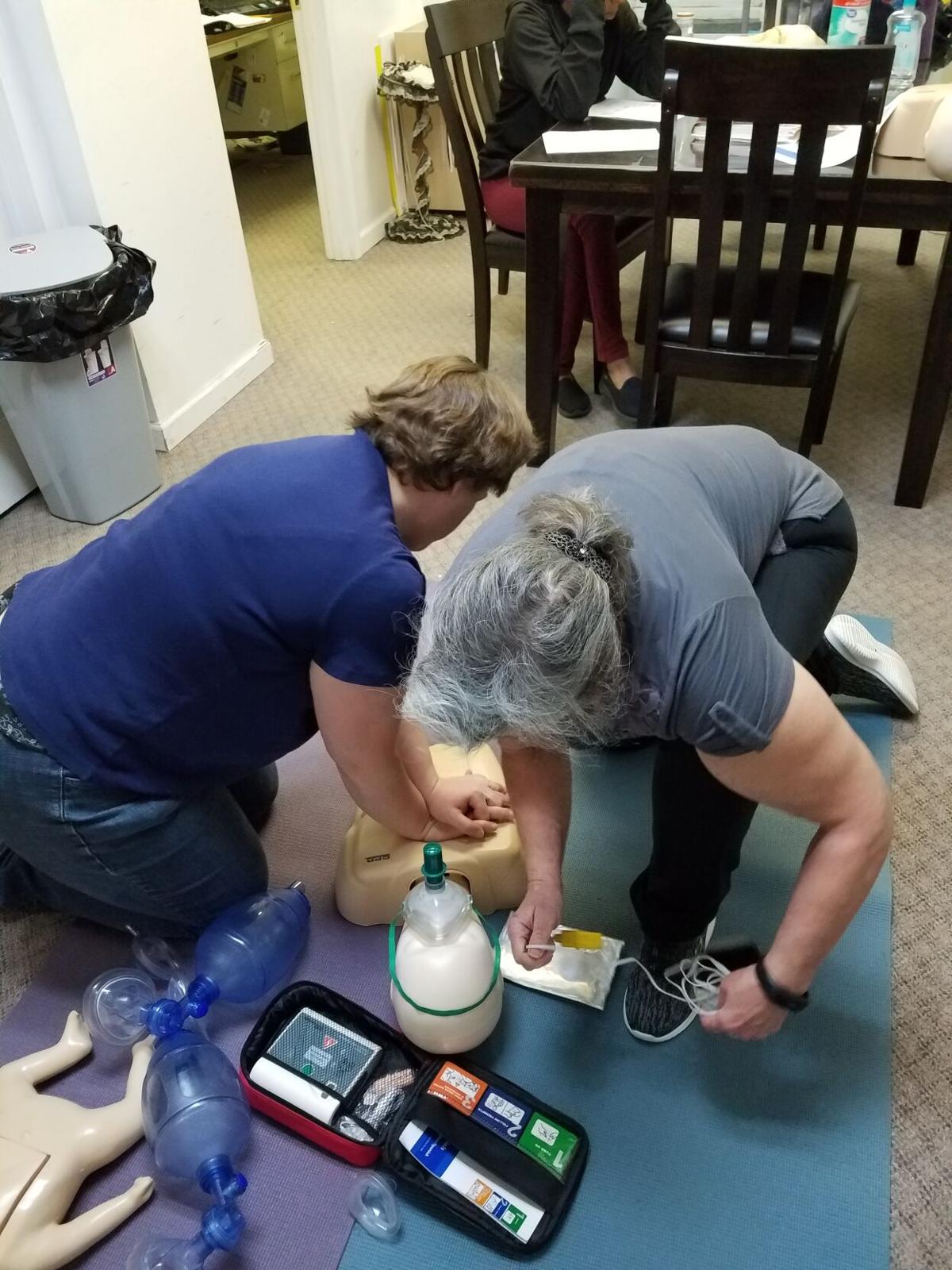 Baxter Professional Services offers training such as CPR classes for people in the medical field. Co-owner Tina M. Baxter is a nurse practitioner and a former hospice nurse. “I was constantly doing that sort of stuff and never had a formal business,” she said. “Now I’ve gotten to where I am getting phone calls outside of Anderson.” 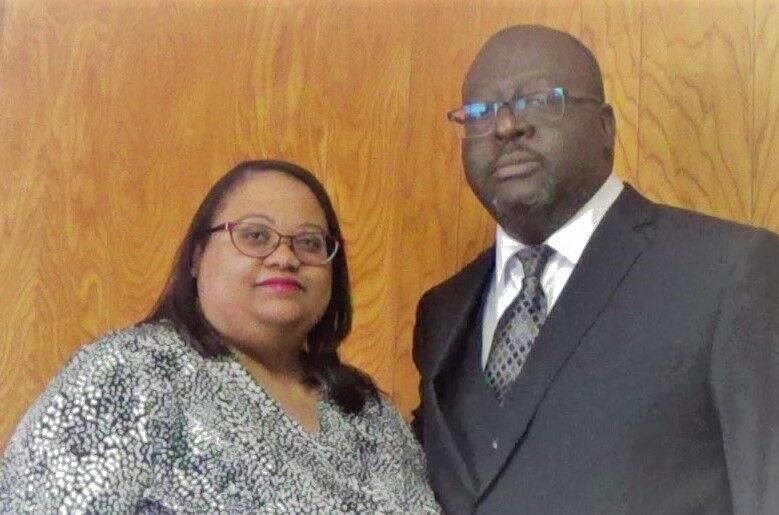 Baxter Professional Services offers training such as CPR classes for people in the medical field. Co-owner Tina M. Baxter is a nurse practitioner and a former hospice nurse. “I was constantly doing that sort of stuff and never had a formal business,” she said. “Now I’ve gotten to where I am getting phone calls outside of Anderson.”

ANDERSON — As a hospice nurse for many years, Tina M. Baxter saw day in and day out the mistakes patients made when it came to their end-of-life decisions, especially not having wills and advance directives for any potential medical needs.

On the other hand, she also was being approached increasingly to provide testimony in court as a legal nurse consultant and coordinate and deliver CPR workshops and training for colleagues as far away as Indianapolis.

So the nurse practitioner, who stresses she is not a lawyer and does not offer legal advice, merged her professional activities into Baxter Professional Services.

“I thought I needed a vehicle that encompasses everything that I do. I just wanted a way to funnel all that activity into an enterprise,” said the Toledo, Ohio, native who moved 25 years ago to her husband’s hometown in Anderson.

Baxter, who owns the company with her husband Dan, said her company feeds her need to help people, the impulse that led her to a career in nursing in the first place.

Initially, Baxter, 48, went into business with a couple of nursing friends about 10 years ago. That business was closed down in February, but the needs it serviced continue.

“I started having people ask me for consulting advice,” she said. “I have a lot of nurses who want to build a home care agency.”

In business for five years under her own brand, Baxter moved her business early in the pandemic to a larger facility.

“It was a great move for us. It gave us more space. We have a larger room where we can have some of our events,” she said.

As a nurse, Baxter said, she didn’t have the entrepreneurial spirit many small business owners claim. In fact, she didn’t really make any connections between her work in nursing and its potential as a standalone business, she said.

“I never thought of a formal business. And a lot of nurses I know don’t think of it as a form of business,” she said.

It started with requests for CPS training.

“I was constantly doing that sort of stuff and never had a formal business,” she said. “Now I’ve gotten to where I am getting phone calls outside of Anderson.”

In an effort to take Baxter Professional Services to the next level, Baxter said she is in the process of rebranding it with the help of a consultant, rebuilding her website from the ground up and preparing for the launch of a podcast in a couple of months. For now, until the podcast is ready, Baxter streams on Facebook Live at 5 p.m. on Wednesdays.

“We want to encourage people to take care of their financial health and legal health,” she said, “I want them to make an informed decision. I may not agree with your decision, but I don’t have to.”

Though people usually are reluctant to discuss and make end-of-life decisions, Baxter said the COVID-19 pandemic has made people more open to the discussion.

Cameo King, Baxter’s goddaughter and business assistant since 2017, described her as a mentor and life coach. Baxter is a person to whom she turns whenever she makes major moves in life, such as when she decided to become a home health aide.

“I’ll talk to her about anything. She’s like my other go-to person besides my mom,” she said.

“We’re Christian, and I like how she incorporates that in some of the things she does,” she said. “Whatever classes she does, she starts out with a motivation and a prayer when we come and before we leave. I like that about her, to make sure that we’re covered all the way,”

Tell us about your business

Are you a Black Madison County resident successfully living the American dream by owning your own business? We may want to feature you as part of our “Black Owned Businesses” series.

Send information about you and your business to News Editor Jim Meyer at jim.meyer@heraldbulletin.com.