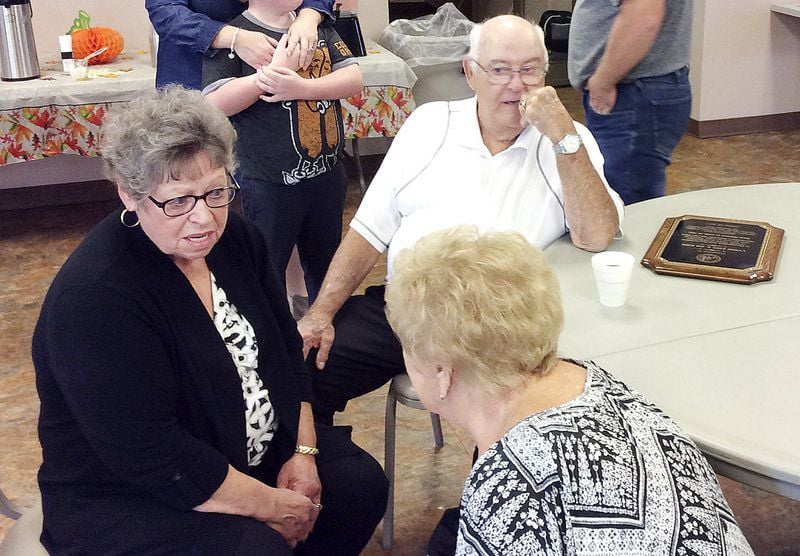 Lynne and Jim King chat with Pat Davis, Lynne King’s aunt, during a reception in 2017 for the Kings, who served as custodians of Beulah Park for more than 20 years. Jim King died Friday at age 80 of complications from the coronavirus. 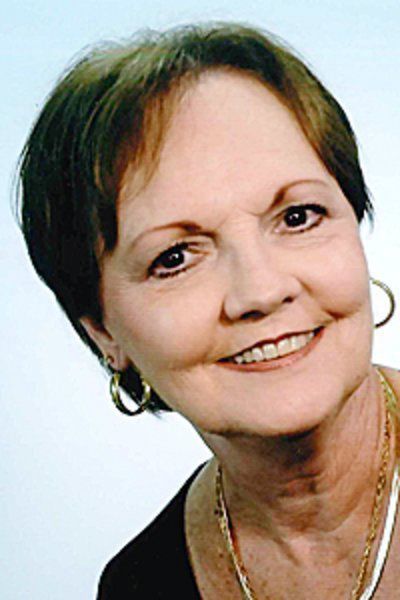 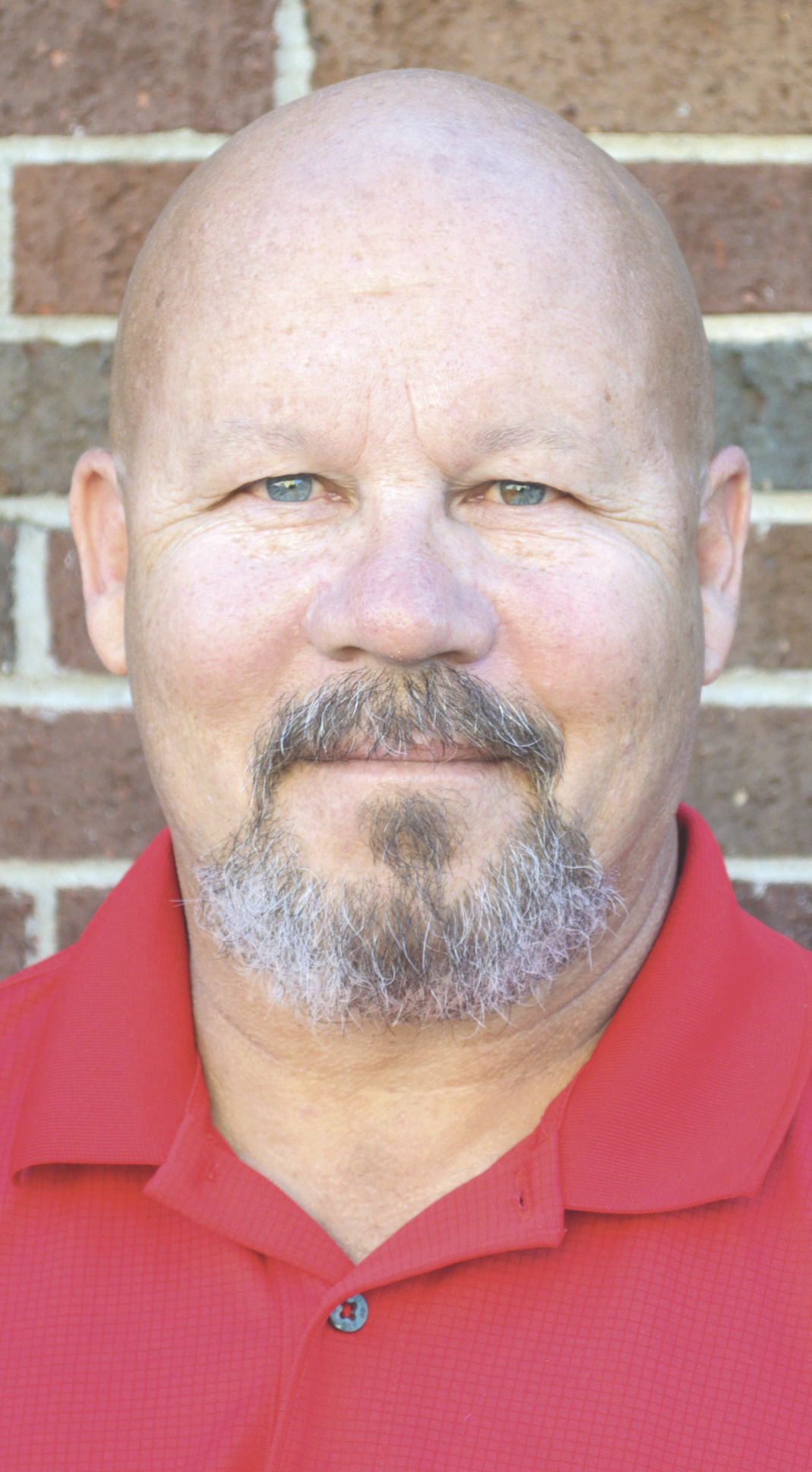 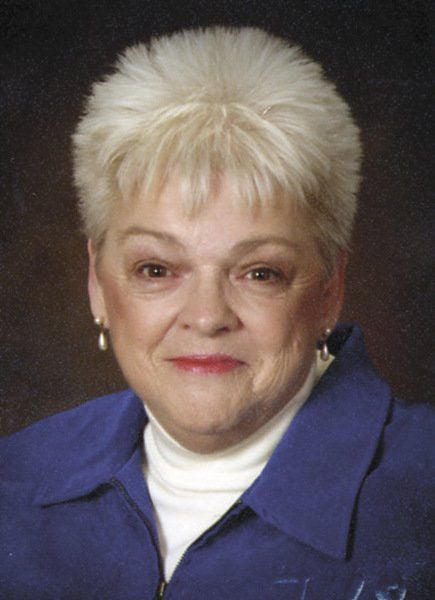 ALEXANDRIA – Shortly before he was hospitalized with COVID-19, Jim King visited a site being considered by city officials for road work and other safety enhancements.

It wasn’t uncommon for King, who was elected to the Alexandria City Council last year after serving as a city judge and a caretaker at Beulah Park, to make such visits so he could hear directly from workers and others in order to learn more about projects that the council was considering.

“His input was important,” said Alexandria Mayor Todd Naselroad. “He’d give me advice on things, and I respected his opinion on a lot of things.”

King died Friday at age 80 of complications from the virus, becoming one of 119 Madison County residents who have succumbed to it since the onset of the pandemic in March. His loss, city officials said, will be felt in many ways.

“He was very active in the community for years,” said Alexandria City Council President Patty Kuhn. “He did all kinds of good deeds. Everybody knew him. He was jolly and happy, and he was always pleasant to be around.”

Kuhn reflected on how King, a fellow Democrat who had lived in the city for more than 50 years, served the council as an importance source of institutional knowledge on a variety of topics.

“He had been on the council prior to me being on the council, then he was elected again this last cycle,” Kuhn said. “He was knowledgeable. He knew the history of the city and the workings of the council and working with the mayor and the clerk-treasurer. He was just a nice guy.”

In addition to his work on the council, King was a former Orestes town marshal, had worked as a barber and served on the Monroe Township Advisory Board and as a trustee in addition to the 11 years he spent as a judge in the now-defunct Alexandria City Court.

King became so well-known on the city’s political scene that, during the primary campaign last year, he won a spot on the ballot for the District 5 council seat without putting out any campaign signs.

“Jim was an icon,” said Ludy Watkins, chairwoman of the Madison County Democratic Party. “He was very active in the Democratic Party and was always there to give advice and give his opinion, whether you wanted it or not.”

King’s death underscores the gravity of the pandemic, Kuhn said. Locally, statewide and nationally, confirmed COVID-19 cases have spiked, with daily hospitalizations in Indiana hovering above 3,000 for four days, according to state health officials.

“It hits home,” she said. “Basically when somebody you know and are close to passes away as a result of that, you’re reminded that it’s out there and it’s dangerous, and we have to be careful.”

Jim King’s District 5 seat on the Alexandria City Council will be filled through a caucus of the Madison County Democratic Party. State law stipulates that the party hold a caucus to fill the seat within 30 days.

Any resident of the district interested in being considered is invited to contact Madison County Democratic Party Chairwoman Ludy Watkins at 765-623-8261.