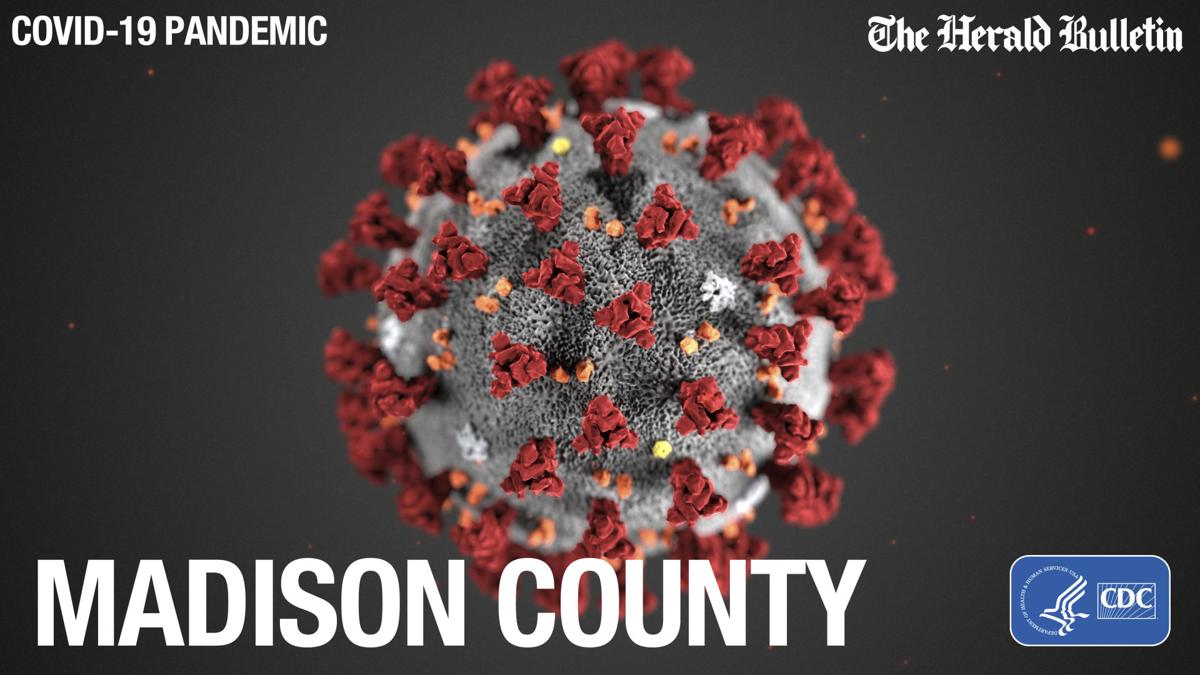 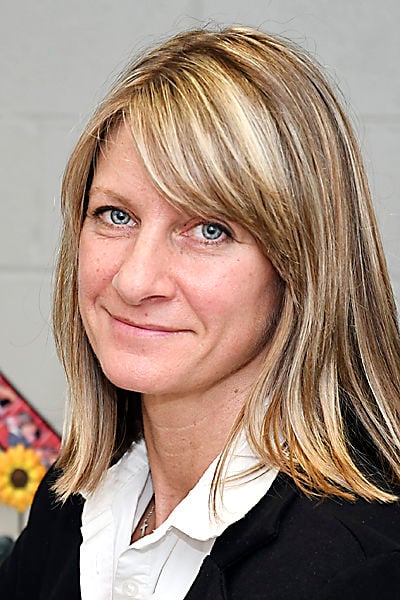 ANDERSON — Despite concerns about a lack of clarity on when a COVID-19 vaccine will become available, local health officials say Madison County is well-positioned financially and logistically to administer the vaccine once it’s approved for widespread use.

In August, the Centers for Disease Control and Prevention sent a four-page memo to health departments across the country directing them to draft local vaccination plans by Oct. 1 “to coincide with the earliest possible release of COVID-19 vaccine.”

Madison County Health Department administrator Stephenie Grimes said that while her office did not receive a copy of the memo, information contained in it was communicated to her from the Indiana State Department of Health. A blueprint for how the county would disseminate a vaccine already exists, she added.

According to Grimes, the county has had a distribution plan in place for nearly 20 years, albeit for antivirals and not vaccines. The plan was previously used during the H1N1 pandemic in 2009 and can be easily modified to accommodate a coronavirus vaccine, Grimes said.

“What we did in this county were drive-thrus,” she said. “Quite frankly, it was so nice, because people didn’t have to get out of their cars, so there weren’t people coming together.”

“Once we get the vaccine, once we know more about when we’re going to get it, we have other options in terms of sites,” Grimes said. “We’ll get those solidified. But the setup really isn’t complicated. It’s just a lot of upfront management.”

Handling the logistics may only be part of the challenge. Whether a COVID-19 vaccine becomes available late this year or in early 2021, it will have been developed more rapidly than any vaccine in recent history. That reality is leaving many people skeptical about the safety of any immunizations. A recent survey conducted by the AP-NORC Center for Public Affairs Research found that only about half of Americans would be willing to get vaccinated.

Grimes said that since a vaccine would come with priority groups – emergency response workers, staff members at long-term care facilities and hospital employees would presumably be at or near the top of the list – the need to sell local residents on being immunized wouldn’t be urgent.

“When (a vaccine) becomes more readily available and people are aware that, OK, this is happening in our community – even locally we know people who have gotten it and they’re fine, I think that it might be an easier sell,” Grimes said. “I think that towards the beginning of next year, a few months in, maybe the skepticism will wane, and we’ll have more vaccine and we’ll have more people who are willing to take it.”