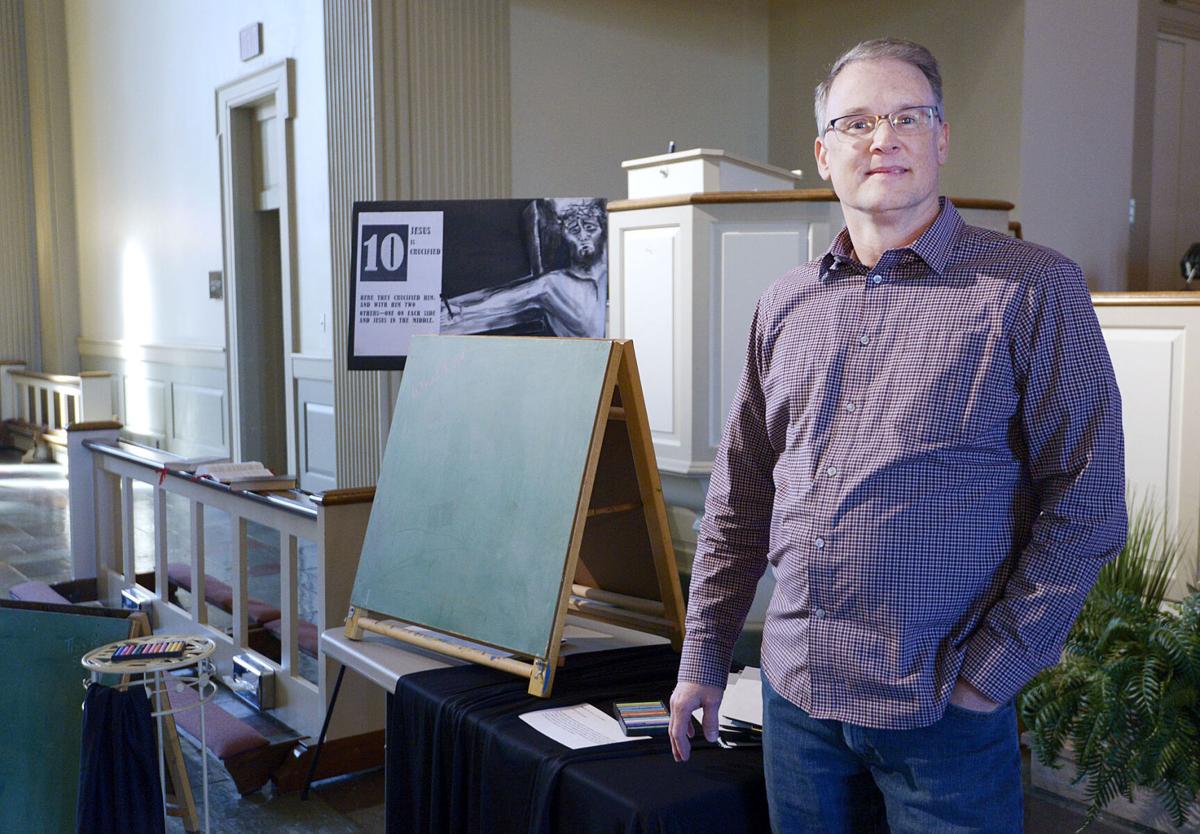 Park Place Church of God lead pastor Jonathan Grubbs stands at one of the Stations of the Cross set up for Good Friday. Easter celebrations that went online last year due to coronavirus pandemic restrictions are set to return this year. 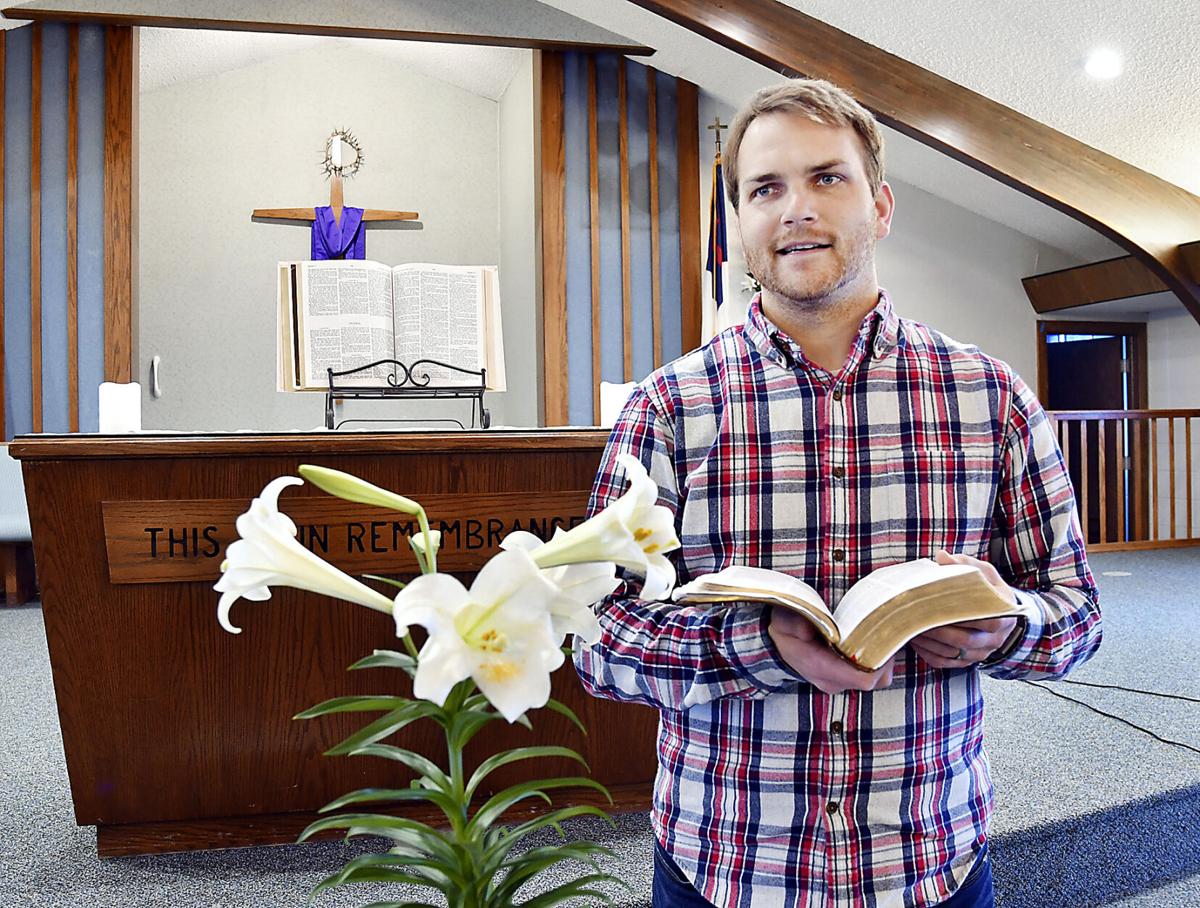 Park Place Church of God lead pastor Jonathan Grubbs stands at one of the Stations of the Cross set up for Good Friday. Easter celebrations that went online last year due to coronavirus pandemic restrictions are set to return this year.

ANDERSON – As a pandemic-weary nation continues its slow emergence from more than a year of lockdowns – which included weeks of virtual worship for thousands of churches – local pastors are looking forward to Sunday’s Easter services with an extra measure of joy.

“It’ll be wonderful, just being back to somewhat of a normal situation where we’re with people,” said Daniel Stevens, senior pastor at Grace Baptist Church in Anderson. “You can watch a livestream service, but you’re really not at church. Corporately worshiping God together in the same place is different, so we’re looking forward to that.”

Faced with accelerating infections and deaths from COVID-19 last March 23, Indiana Gov. Eric Holcomb issued a stay-at-home executive order. Coming less than three weeks before Easter, Holcomb’s action prompted pastors across the Hoosier state to begin making hard decisions, often without as much information as they would have liked to have.

“Scrambling might be the word,” added Jonathan Grubbs, lead pastor at Park Place Church of God in Anderson. “At Easter we were still trying to adjust to doing everything online. There were just so many practical logistics of doing everything on an online basis.”

The pandemic forced many churches to innovate when it came to communicating their messages. Grace Baptist added a Sunday night television broadcast which has remained among the church’s online offerings – even getting picked up on a carrier in Ohio.

“One of the things that really pushed us in this direction is our responsibility biblically to reach people in our region as well as in the world,” Stevens said. “People aren’t going to drive to our church, but we still have a responsibility to reach out to our Jerusalem – our immediate surrounding region – and share the gospel.”

LaMaster likened the weeks of virtual services to “getting an IV instead of an actual meal. It’s something, but it’s not really what you can survive on.”

As restrictions began to ease last summer, many pastors spoke of the value of in-person congregational meetings, stressing that those gatherings should not be taken for granted. That sentiment is more magnified at Easter, the central holiday on the Christian calendar.

“For us within the Christian community, and Easter being the central event and time of gathering, not being able to do that in person was disappointing,” said Grubbs, whose congregation didn’t resume in-person services until mid-July. “But this season has forced us to be creative and think of ways we can stay connected. That’s been good for us.”

Grubbs said his sermon Sunday will focus on text from John 20, which he said draws a stark contrast between darkness and light. He said with vaccines becoming more widely available, those ideas seem more tangible as many people continue to look forward to returning to normalcy.

“In many ways, we’ve experienced that in this year, this season of pandemic,” he said. “There’s a reality that Easter starts in darkness, and then in Jesus’ resurrection, we live in a new reality of light. There’s a spirit of that in us along with the story and the text.”