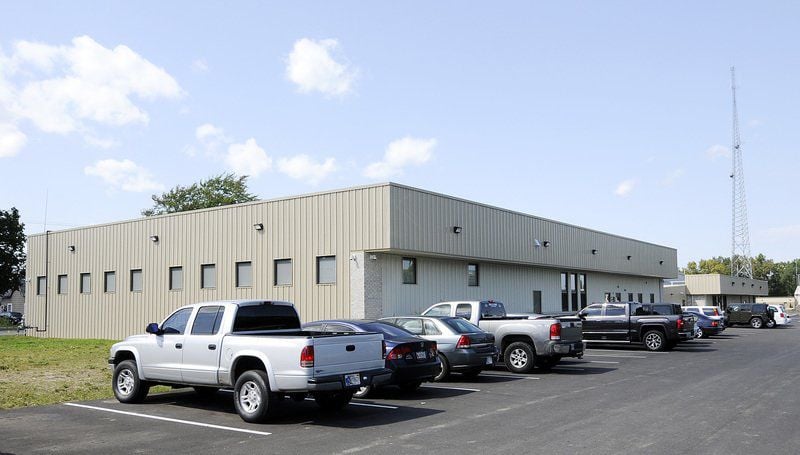 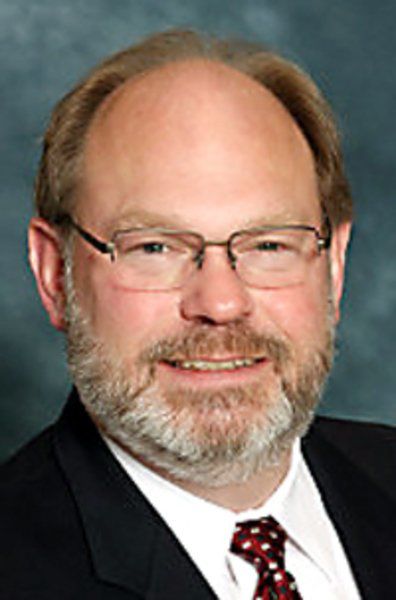 ANDERSON — An additional $54,405 has been approved to fix a mold problem at the Madison County Community Corrections Complex.

Last month, the County Council approved $50,000 to make repairs in one of the three bathrooms in the complex.

The County Council on Tuesday approved the additional funding to repair a second bathroom.

“It is in a state of disrepair,” Council President Pete Heuer said after visiting the complex. “It needs to be repaired.”

Tia Baker, assistant director of the Madison County Community Corrections Complex, said a third bathroom in the complex needs to be repaired, but because it’s in a smaller dormitory the work can be delayed.

Baker said since the same materials were used in the county’s work release center the same repairs will have to be made in the future.

Councilman Jerry Alexander said the county should contact its insurance provider to determine if the county can be reimbursed for a portion of the costs.

He also asked about filing a claim with the construction company.

Heuer said the contractor did everything to the design of the architect, Pyramid Architecture & Engineering. He said there is normally a three-year window to file a claim.

Councilman Anthony Emery said the architect used the wrong materials, which is causing the mold problem.

Baker said the architectural specifics for the construction called for sheet rock and a vinyl liner instead of wooden boards and dry wall.

“There were a number of changes made to lower the cost,” Councilman Steve Sumner said. “None of them were approved by the council.”

Kelly Gaskill, president of the Madison County Board of County Commissioners, said without legal representation for the county a lawsuit could not be considered.

Sheriff Scott Mellinger said last month the problem at the three facilities and the asbestos remediation work at the Madison County Government Center were all overseen by Pyramid Architecture.

The county’s work release center was opened in December 2015 at a cost of $1.1 million.

The Dispatch Center and Emergency Management Agency offices building opened in October 2016 at a cost of $1.2 million.

The minimum-security facility opened in December 2016 at a cost of $1.6 million.

Madison County borrowed $3.9 million through a five-year loan to pay for all three facilities.