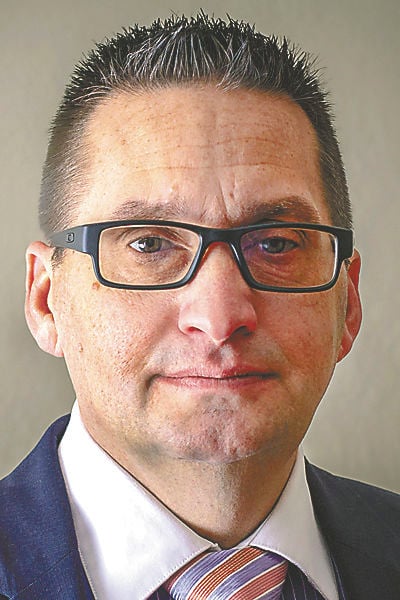 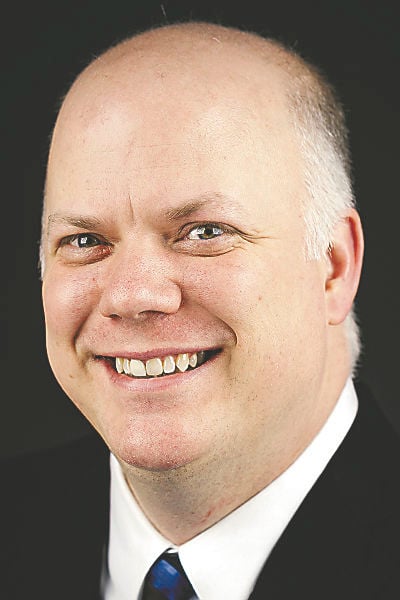 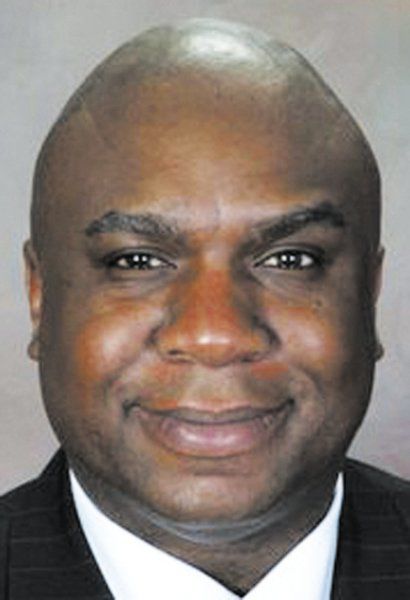 ANDERSON – Despite an opinion from their attorney it was out of order, the Madison County Council denied a motion to invalidate a jail consultant’s contract signed by the Board of Commissioners.

Councilman Mikeal Vaughn raised the issue Tuesday in what became a contentious discussion.

The meeting was attended by state Sen. Mike Gaskill, Commissioner Kelly Gaskill and several local residents who were opposed to the proposed solar farm in northern Madison County.

Kelly Gaskill was not allowed to address the council and no public comments were taken.

Council President Ben Gale said the item was not listed on the agenda for discussion.

Gale said he would contact John Richwine, president of the Board of County Commissioners, to schedule a meeting to discuss the contract.

Vaughn argued the commissioners signed a contract with Jack Krouse of Construction Control Inc. to be the county’s representative throughout the project.

He made a motion to invalidate the contract; it was seconded by Councilman Fred Reese.

It was defeated 4-2, with Vaughn and Reese voting in favor and councilmen Gale, Rob Steele, Jerry Alexander and Anthony Emery voting no.

By a 2-1 vote last month, the commissioners approved the contract with Kelly Gaskill casting the no vote.

That contract pays CCI an hourly rate of $200 for the county to comply with legislation passed by the Indiana General Assembly in 2018 that requires counties to determine the construction, soft, bond reserve, operating and staffing costs.

Vaughn maintained that the commissioners didn’t have the available funds to pay the contract.

Gale said the consultant will be paid from the professional services account in the commissioners’ budget.

“We have appropriated funds,” Gale said of the $32,500 still available in the commissioners’ budget.

County attorney Ted Knolting said it required a written resolution adopted by the council to invalidate the contract.

“The funds have been appropriated,” he said. “The contract doesn’t require the county to exceed the appropriated funds.”

Reese said the commissioners haven’t formed a jail feasibility committee. He said the CCI references are not good.

“We have had a history with the commissioners,” Reese said of past overrun costs for several county projects.

Nolting said even if the council approved the motion, it would not invalidate the contract.

When asked by Gale, Nolting said the motion was out of order.

Gale decided to vote on the motion but added it would have no bearing on the contract.

Emery said the approving of contracts was not the council’s responsibility.

He said the residents gathered should take their concerns to the Madison County commissioners.