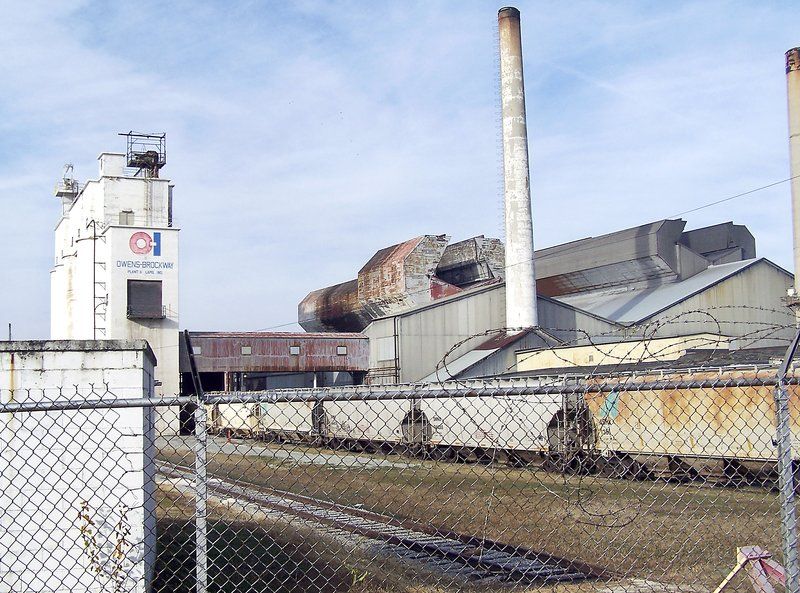 Owens-Brockway in Lapel is reported to be one of the largest companies in the country manufacturing glass bottles. The Lapel company, founded in the 1890s, was purchased by Brockway in 1950 and Owens-Illinois in 1988. 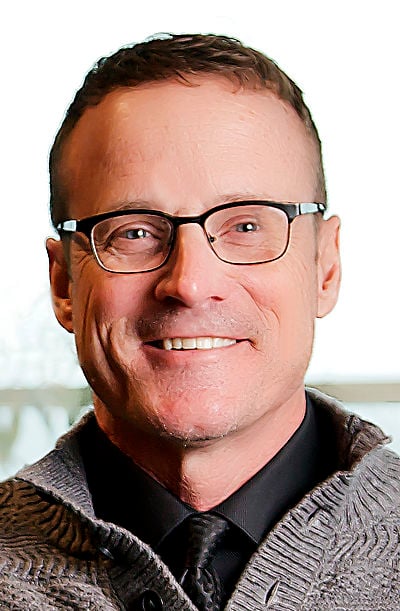 ANDERSON — The Owens-Brockway glass facility in Lapel has been granted a ten-year 87% tax abatement to expand its product line.

The Madison County Council voted to approve the tax abatement on May 11.

Rob Sparks, executive director of the Corporation for Economic Development, said the company was founded in Lapel in the 1890s. The Lapel facility is one of the largest companies in the country manufacturing glass bottles, he said.

Plant Manager Ron Warnecke said the Lapel plant was purchased by Brockway in 1950 and Owens-Illinois bought it in 1988.

Currently the plant has two furnaces with four production lines for beer and food bottles. It produces 2.5 million bottles per day.

It employs 216 people with an average annual salary of $65,000 plus benefits. The annual payroll is $14.1 million and 70% of the employees reside in Madison County.

The company is investing $19 million in upgrades to retain the current employment level.

The tax abatement is for an upgrading of equipment to be completed by 2024 to allow the Lapel facility to remain competitive and to lower costs.

“Owens wants to continue to invest in Lapel,” he said.

The 2015 abatement was for a $14.3 million investment for reconstruction of a furnace. Warnecke said then that the tax abatement was extremely important to the Lapel operations because it’s competing with 81 other plants operated by Owens-Brockway.

“The Lapel facility is competing with all other North American facilities,” he said in 2015. “The furnaces last about 12 years. This is a major reconstruction that will be more fuel efficient and operate more efficiently.”