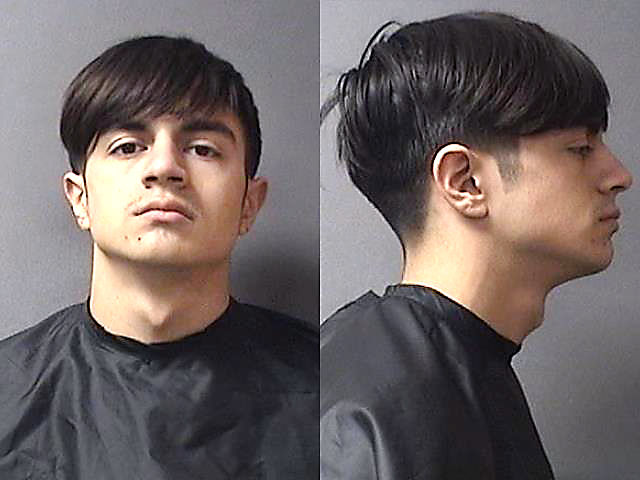 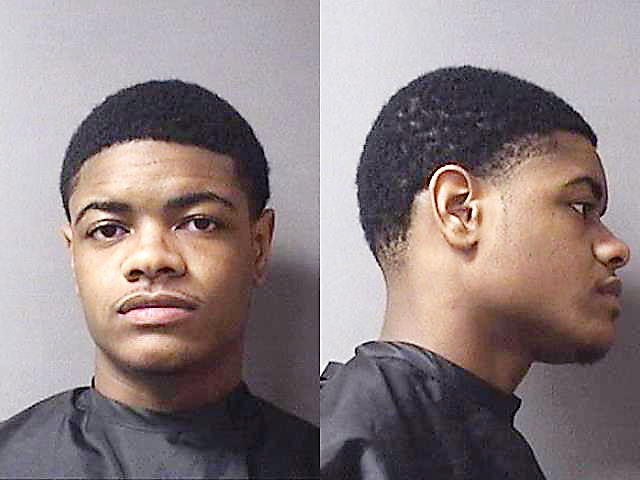 ANDERSON – A 72-hour continuance was granted on the filing of formal charges against two teenagers following the death of a 19-year-old killed in a single-vehicle accident. A third teen turned himself in to police on Tuesday.

Sophie Darlene Robbins, 19, of Dunkirk, died around 4:30 a.m. Sunday after the vehicle she was driving lost control in the 2100 block of East County Road 200 South. The SUV that Robbins was driving rolled several times and she was ejected from vehicle, according to an affidavit of probable cause by Kim Stigall of the Madison County Sheriff’s Department.

Alex Lozano and Keandre Williams were arrested Sunday and appeared in video court on Tuesday.

Lozano, 18, of Anderson was arrested on suspicion of Level 4 felony failure to report an accident resulting in death, Level 5 felony criminal recklessness resulting death and Class A misdemeanor false informing.

Williams, 19, of Anderson was arrested on suspicion of Level 4 felony charge of failure to report an accident resulting in death.

Magistrate Judge Jason Childers granted a request for a 72-hour continuance for the Madison County prosecutor to file formal charges against both Lozano and Williams.

A juvenile was also taken into custody following the accident for failure to report accident resulting in death, said Mellinger.

According to the affidavit, Lozano told deputies he was driving a car with Williams and two other friends when Robbins pulled into a parking lot with three other people.

He said the teens raced around town in their vehicles driving through neighborhoods in excess of 80 miles an hour, running red lights, throwing drinks and rocks at each other’s vehicles and someone in Robbins’ car shot a handgun into the air from a passenger window, according to the affidavit.

Lozano said something was thrown at his windshield that caused it to shatter when he pulled into Fairview Park and Robbins drove away, according to the affidavit.

He told deputies he switched places with one of his friends to let the other teen drive. Mellinger said they believe Wright was driving Lozano’s vehicle when the accident occurred.

At some point, Robbins dropped off her passengers and she was spotted again by Lozano and his friends, Mellinger said. Robbins was the only person in her vehicle at the time of the accident.

Lozano told deputies they were chasing Robbins’ car through the intersection at 38th Street and Rangeline Road before she lost control of the vehicle and crashed, according to the affidavit. The accident occurred just east of County Road 67, Mellinger said Sunday.

Lozano told deputies they did not call anyone to report the accident, did not check on Robbins or try to help her, according to the affidavit.

The juvenile told deputies they stopped near the accident and he “yelled out of his window that he hoped she was okay” and then they left to hide their car and file a report with police that the vehicle had been stolen, according to the affidavit.

Williams told deputies he did not tell anyone he witnessed the accident when they showed up at his home to take a report from Lozano that his vehicle was stolen, according to the affidavit.