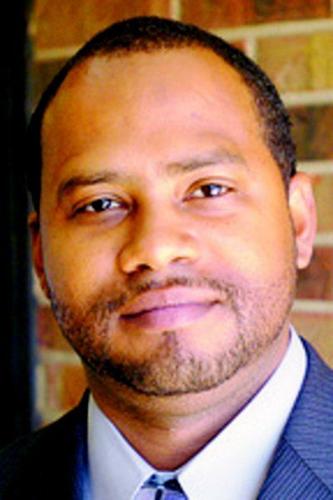 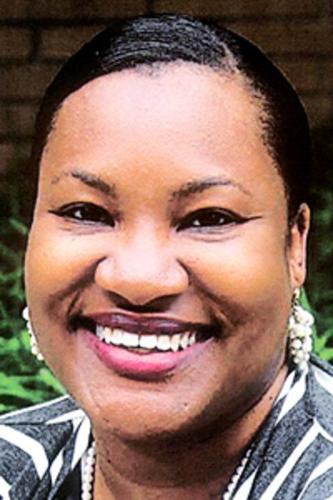 The citizens committee encouraging Anderson Community Schools to apply for a federal Next Generation School Improvement Grant is led by residents Lindsay Brown, Perry Washington and Mary Baker-Boudissa, none of whom has children in the district’s schools.

Brown, a frequent critic of the district, said he has tried on more than one occasion to place his children in ACS. But the district’s policies regarding the placement of high-ability students led him to send his children to Anderson Preparatory Academy instead.

Brown stresses that he’s a taxpayer who owns several properties within the district and has a right to influence how ACS spends its money.

Baker-Boudissa, who trains teachers on culturally responsible practices, said she recently bought a house in Anderson, in part, because she was willing to invest in ACS.

“All of the kids in this district are our kids,” she said.

Still, she made a decision to send her children elsewhere because ACS does not meet the level of achievement she wants for them.

“It was difficult to make the decision to take my kids to Lapel and pick them up.”