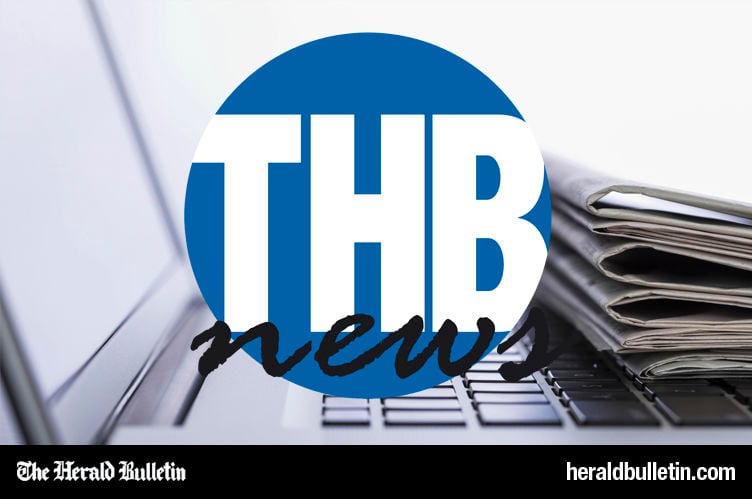 ELWOOD — The Elwood City Council on Monday unanimously adopted an amendment to the chicken and livestock ordinance that restricts the ownership of wolf/dog and coyote/dog hybrids within the city limits.

However, believing it may not have enough teeth, the council also will consider amendments to the wild animal section of the animal control ordinance.

“Fifty years ago I had one, I had a wolf hybrid, and I’m telling you, they can turn on you in a heartbeat,” said Councilman Jim Watters. “You’re trying to make it a pet, but it has that wolf instinct. Same with the coyotes.”

The revisions to the ordinance are expected to go into effect in 30 days.

The change was brought before the council by Elwood Animal Control Officer Alex Gray, who said he believes there are two families who own wolf/dog hybrids and live in the city.

He said he wasn’t familiar with the hybrids until 2019 when he was called after a resident’s pet was killed. A second attack against the pet of a neighbor of the hybrids’ owner took place in early December, prompting the council’s move to amend the ordinance.

“There was a cat attacked and killed in town that was a neighbor of the owners,” he said.

Gray said he has three of an unidentified owner’s hybrids in his possession, but the owner still has two at his home. He said the owner tried to comply, but it just didn’t work out when his hybrid attacked more neighborhood pets, injuring some and killing one.

Among the many problems with the hybrids is lack of vaccinations, inadequate restraints and possible unlawful breeding for sale, he said. Gray said it also may be challenging to determine on sight which animals are hybrids.

“Sometimes you can’t tell if there is a really low percentage of the wild animal in them,” he said.

Gray asked that the animals be rehomed or surrendered to a proper facility and that the owners of hybrids not be grandfathered in so they could keep the animals. However, the city’s attorney, Jeff Graham, said that probably would not be possible.

“We would have a potential due process claim after the fact with the taking with this particular animal,” Graham said.

However, he said, the council does have the option of creating and enforcing stricter measures, such as stronger fences and more secure housing for the animals.

“You can go to a higher degree,” he said.

Elwood Municipal Judge Kyle Noone happened to be in the audience and said he expected to hear a case involving the hybrids on Tuesday, so he couldn’t say too much since he has to maintain his neutrality. Still, he weighed in on the discussion.

“Your main purpose should be to deter people from having the animal rather than allowing them to comply,” he said.

Hannah Walker, owner of Izzy, the dog that was killed last month by the hybrids, posted about her loss on social media and addressed the council by phone before the vote.

“I just never thought in a million years a wolf would attack my dog and kill it,” she said. “I’m concerned because if it doesn’t come after our animals, they’ll come after our kids.”

The hybrids that attacked her dog already have produced three litters, she said.

In addition, Walker said, the owners have posted videos of the wolves being fed entire deer carcasses and other road kill dropped off by outsiders, which she believes increases their thirst for blood.

“They’re not even cutting it up,” she said.

Councilwoman Linda Moore, who has volunteered at the shelter and been involved in all the amendments made to the animal ordinance over the past several years, offered her condolences and said she lives near the home where the hybrids are housed.

“My heart goes out to these people who lost their animals,” she said. “I have animals and I would be devastated if I watched my own animal lose their life on my own property.”

Moore suggested the hybrids be handled the same way as chickens in that there are annual fees to be paid, giving city officials the ability to monitor what is going on with the animals.