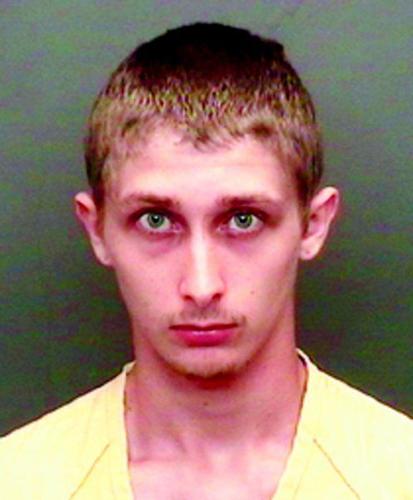 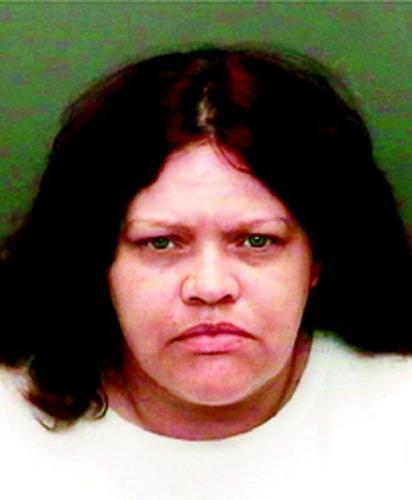 EVANSVILLE — An Evansville woman pleaded guilty to murder Thursday, also agreeing to testify against her co-defendant, a former Anderson man.

Brenda Dossett, 47, agreed to a plea deal with Vanderburgh County prosecutors that includes a 60-year prison sentence, according to a report from The Evansville Courier and Press. In addition, Dossett will testify against 19-year-old Mason James Hughes, formerly of Anderson, whom she allegedly commissioned to kill her estranged husband, Gilbert Dossett.

He was found dead in his Evansville home May 22, the victim of a gunshot wound to the head.

The man's family provided investigators with evidence that quickly drew suspicion to Brenda Dossett. She devised a plan to murder her husband for a $42,000 life insurance policy, for which she was the beneficiary, police said. Allegedly, she enlisted Hughes, her daughter’s boyfriend, to assist her.

According to a probable cause affidavit, detectives from the Evansville Police Department turned their attention to Brenda Dossett after interviews with the family. Dossett was living in Evansville with her son, her daughter, and Hughes, who reportedly had moved from Anderson sometime this year and was dating Dossett's daughter. The two had met online.

After being arrested, Hughes talked to police, allegedly admitting to shooting Dossett in the head as he slept. According to Hughes’ account, he drove Dossett to her husband’s home, where they used her key to get inside. The previous week, they used the same key to enter the house and take a shotgun from Gilbert Dossett’s closet.

According to the affidavit, after Hughes shot the sleeping man, Brenda Dossett and he turned over furniture to make it appear as though the home had been burglarized. Hughes allegedly told police that Dossett had promised to buy him a vehicle in exchange for pulling the trigger.

Hughes also has connections to Anderson and French Lick. He had been living with the Brenda Dossett family for about a month.

Hughes is undergoing a court-ordered psychiatric evaluation, according to court documents. The next scheduled event on his court docket is a Dec. 16 review hearing for the results of that evaluation.