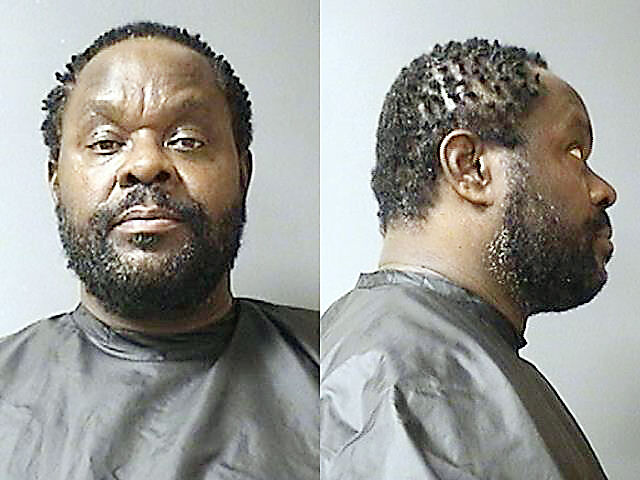 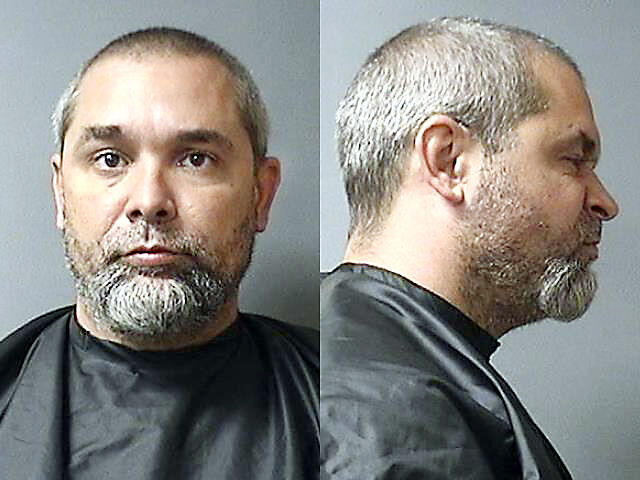 The probable cause affidavit said Fuqua allegedly molested an 11-year-old girl starting seven or eight years previously during visits to Madison County. Fuqua reportedly gave the girl $10 and said he could “do what I want.”

During an interview with the Family and Children’s Place Child Advocacy Center in Louisville the girl said Fuqua made her fondle him.

Another family told police that Fuqua allegedly fondled their daughter on July 4.

During a Kids Talk interview on Aug. 11, the girl said Fuqua touched her private parts.

Fuqua denied the allegations when he was arrested.

The Madison County Prosecutor’s Office has been given until Friday to file formal charges against Timothy Forshee, 42, McCordsville.

Magistrate Jason Childress set a $35,000 surety bond on Tuesday and issued a no-contact order with the alleged victim.

According to the court document, Forshee is alleged to have fondled a then 13-year-old girl in 2016.

During a Kids Talk interview, the girl said Forshee provided her with alcohol to the point of intoxication and fondled her three different times.

“No excuses,” Forshee said in a text message to the girl’s mother, according to the court affidavit. “We should never drink together and I should have never let it go that far.”

During an interview with police, Forshee said the incidents were consensual.