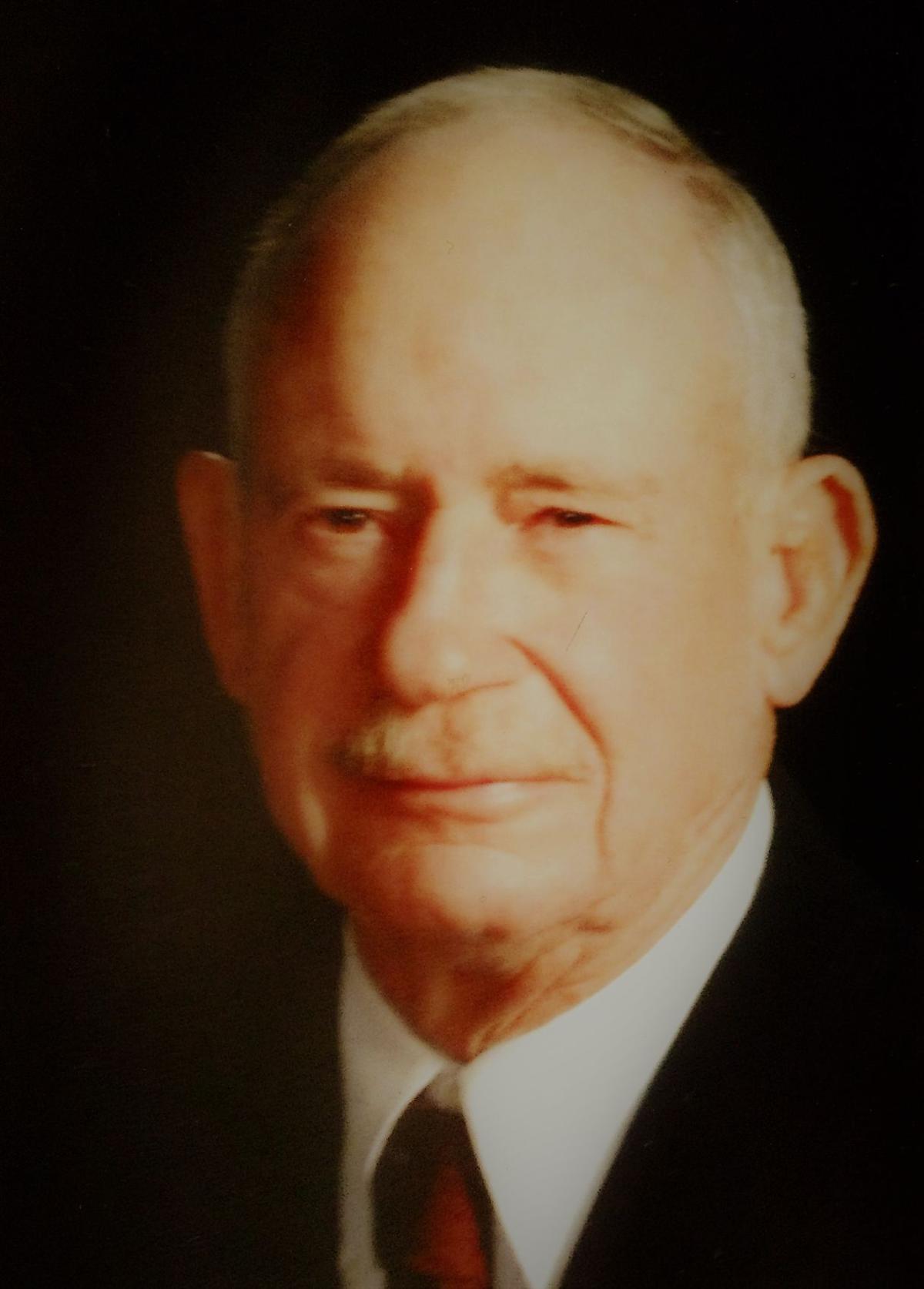 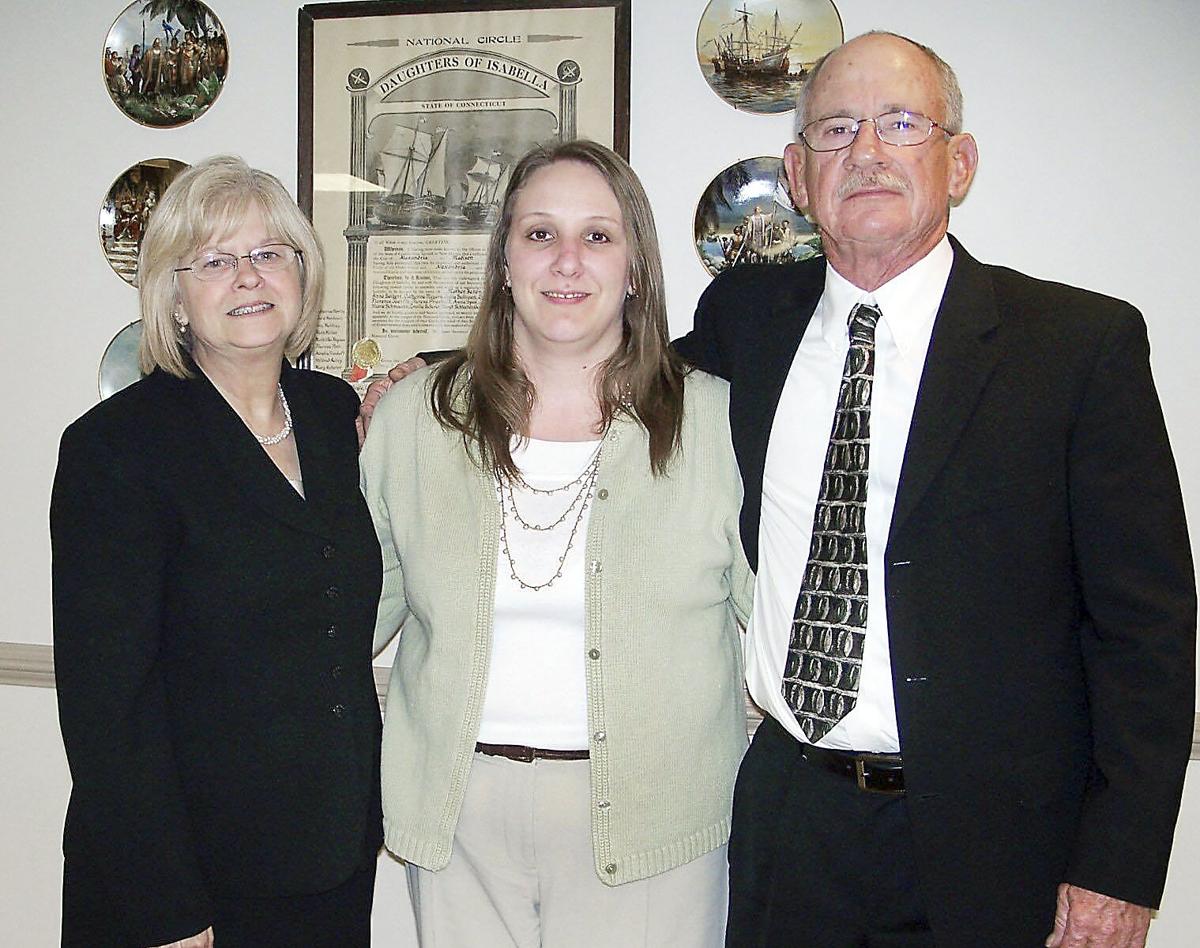 Jerry Werline with his wife, Grace, and Leslie Rittenhouse, center, at Rittenhouse’s baptism into the Catholic Church.

Jerry Werline with his wife, Grace, and Leslie Rittenhouse, center, at Rittenhouse’s baptism into the Catholic Church.

The Elwood native, 74, served as Elwood’s mayor from 1995 to 2000. He also had served as a city councilman, a member of the Board of Works and Park Board.

Werline was a past president of the Kiwanis Club. He also was a member of the Elwood Elks Lodge, the Geneology Society and Veterans of Foreign Wars.

“He was just extremely full of life, very fun, always joking. If you were around Jerry, chances are you were laughing,” said longtime friend Leslie Rittenhouse.

Private family services will be conducted Friday at Dunnichay Funeral Home. Burial will follow at St. Joseph Cemetery with full military honors by the U.S. Army.

The funeral procession is scheduled to pass the Elwood City building in his honor at about 11:45 a.m. Friday.

Those who knew Werline, including Rittenhouse and Bob Savage, described him as a straightforward , hard-working and well-respected man.

Rittenhouse, who met Werline and his family about 30 years ago, wrote a Facebook tribute in which she recalled how when Werline was mayor and she was working for the city in 1995, her husband couldn’t be with her as their 5-month-old son, Alec, lay dying in a hospital.

“Jerry was the only one with me until my husband could get to me,” she said. “He was there for me that day, and I have always remembered that.”

Savage said Werline did a lot of really good work for the city.

“Jerry was not a politician the way you think of politicians. He would just call things the way he saw them.”

Werline applied the same philosophy he used to umpire Little League baseball to the way he conducted everything else in his life, Savage said.

“He was a tough umpire, That’s where you had the toughest calls because the parents got upset,” he said.

In a Facebook statement posted on Wednesday, Elwood Mayor Todd Jones described Werline as someone who would never hesitate to help someone in need.

“Our hearts are heavy knowing that our community has lost such an extraordinary man,” he said. “His kindness and loyalty to the City of Elwood and our citizens was always evident.”

A 1964 graduate of the former Wendell Willkie High School, Werline was a patriotic man and a veteran of the Vietnam War.

Werline is survived by Grace Werline, his wife of 54 years; children, Kimberly Burke and Kevin Werline; and several grandchildren.

The family off Jerry Werline, his family asks that residents fly flags in their yards today in honor of him.