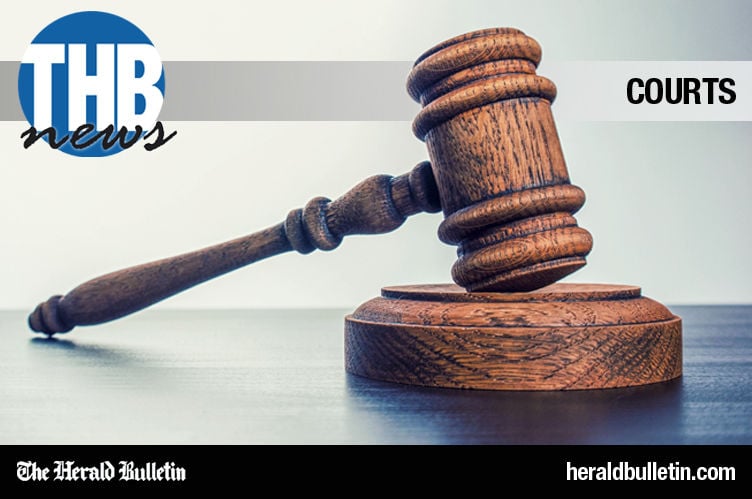 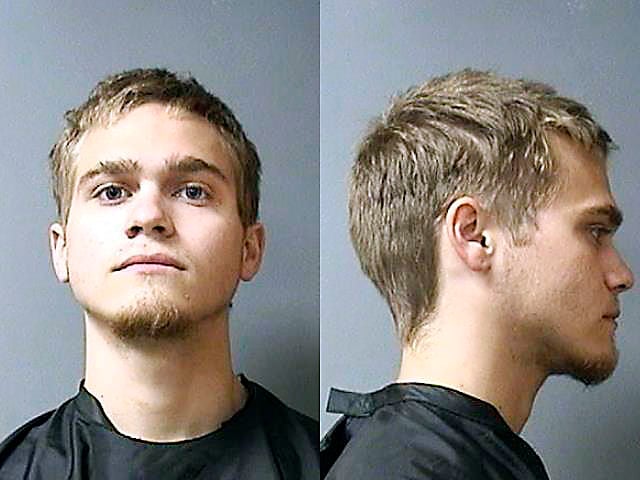 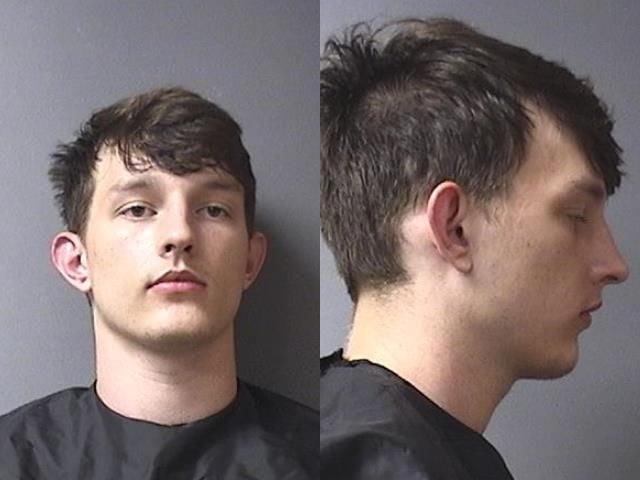 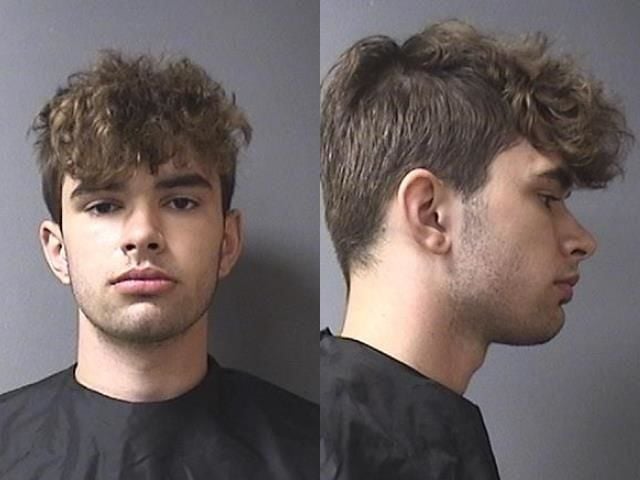 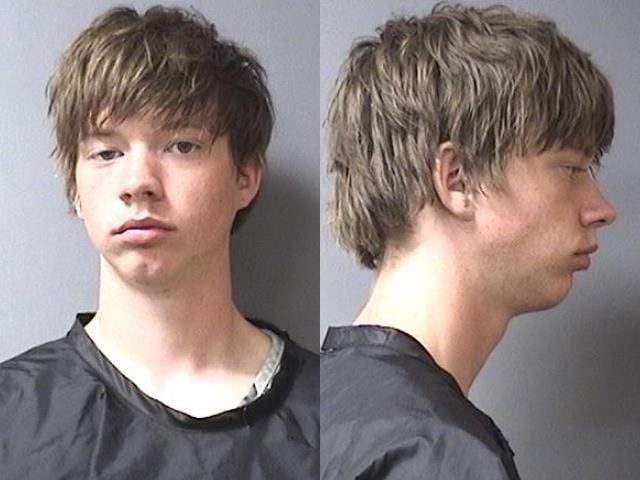 ANDERSON — A fourth teenager has been arrested for his involvement in a home invasion-style robbery and burglary last week in Alexandria.

The Indiana State Police arrested Avery Craw, 18, of Walton, on Wednesday at a home in Kokomo.

Craw exchanged light banter with Criminal Magistrate Mike Withers during his court appearance Thursday, asking how the judge’s day was.

“Things could be better,” Craw said in return.

At the time of his arrest, Craw said, he was in possession of $700 and was trying to hire an attorney. He is on a pre-trial diversion program in Cass County on a misdemeanor charge of possession of marijuana.

According to the probable cause affidavit filed by Alexandria Police, officers were dispatched to the 400 block of North Canal Street on June 23.

A resident reported three masked individuals with firearms forced their way into his home and demanded “the book bag.” The resident told police that he didn’t know what the intruders meant.

The intruders shot a resident several times in the face and body with a BB gun-style weapon, police said. The suspects, allegedly, also fired a shotgun several times into the residence, missing the occupants before fleeing, according to the statement.

The teenagers, reportedly, told police following their arrest that they had hidden a backpack with about a quarter pound of marijuana in the back yard of the residence within days of the robbery. When they went to retrieve it, the backpack was missing, according to the affidavit.

The three other suspects said Craw fired more than 20 BB’s while inside the residence.

The four teenagers went to an Alexandria residence and changed their clothing and put the clothing and firearms in Craw’s vehicle, police said.