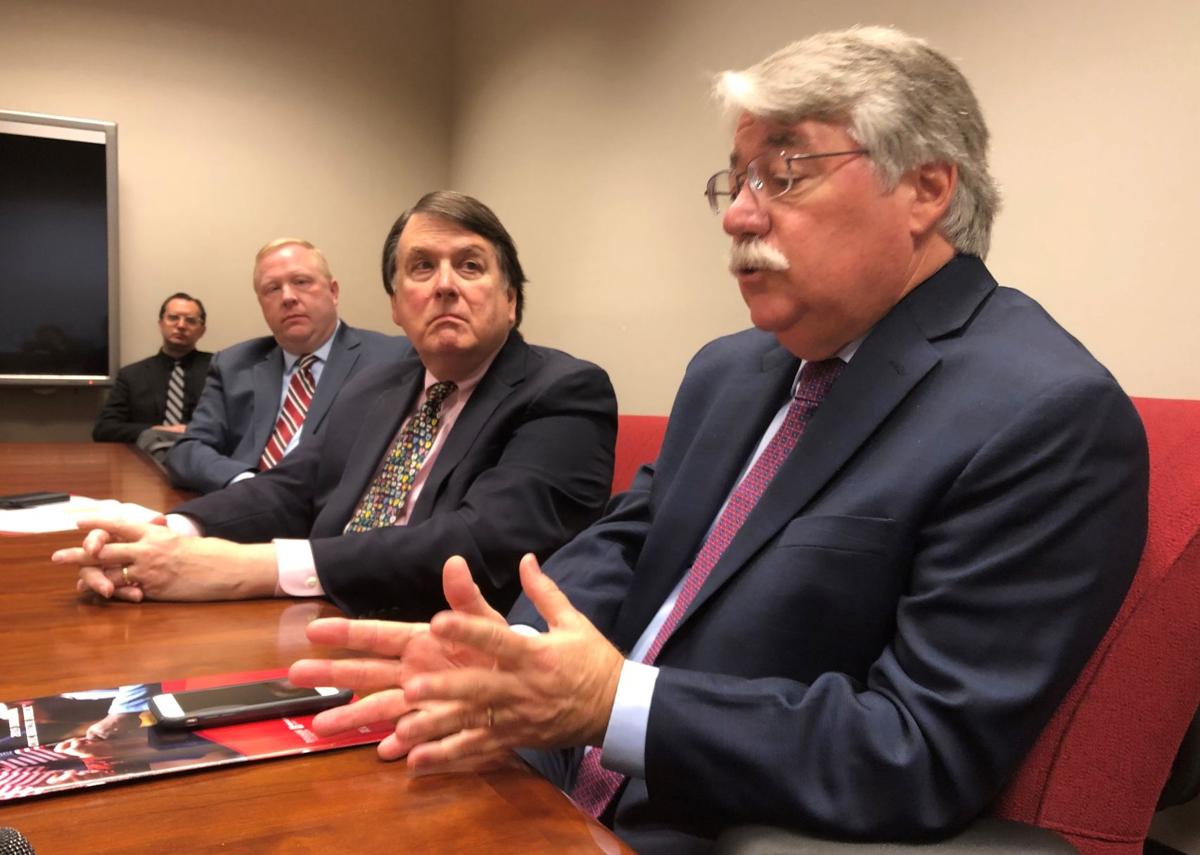 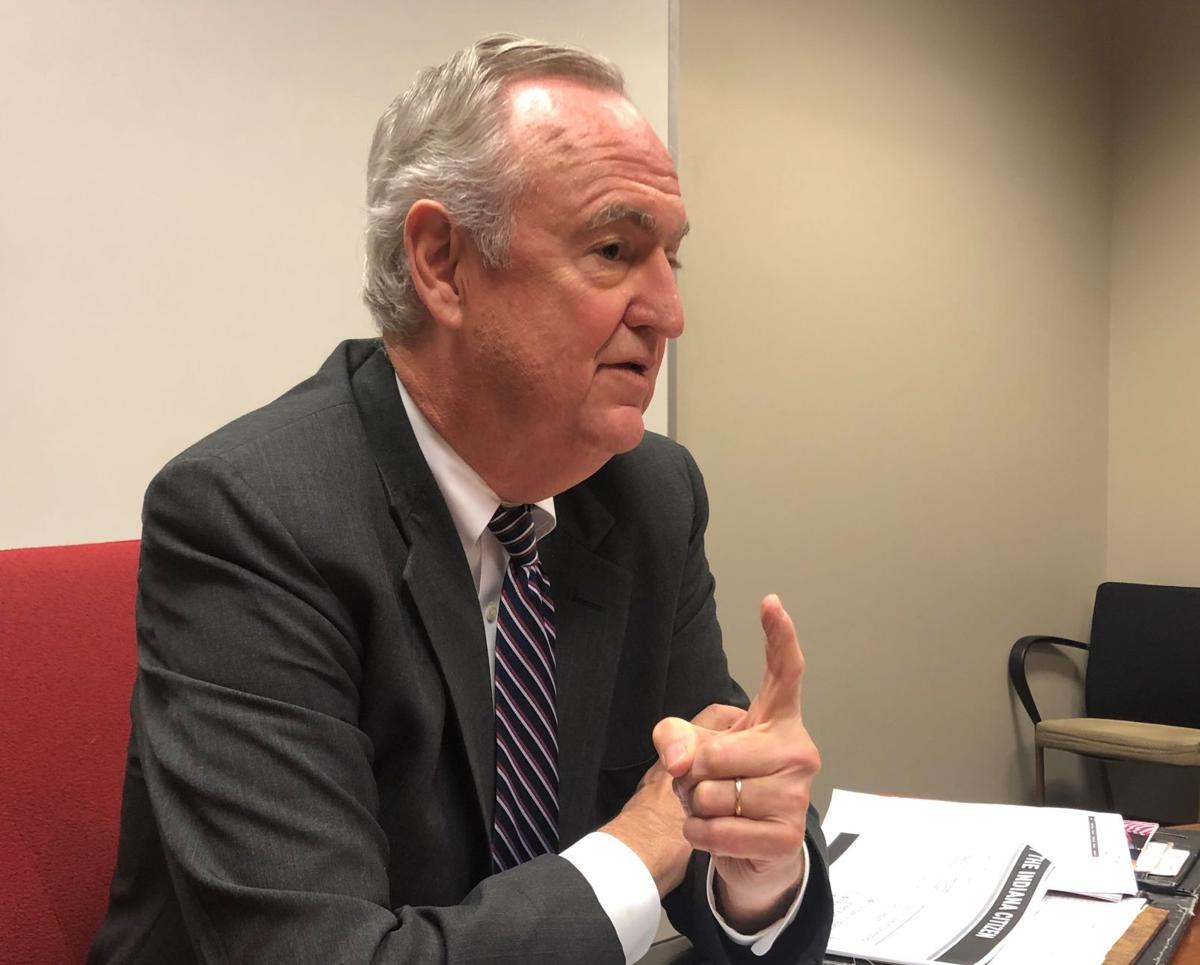 Despite high rates of community participation and volunteerism, Hoosiers consistently rank in the bottom ten nationally for voter turnout, according to the organizations behind the Indiana Civic Health Index.

"Each of the four times we've had this... the answer as to why we don't have people showing up to the polls or early voting is really a mystery," Greg Zoeller, the former Attorney General, said. "I'm glad to see that we've got an action step to try to address it."

After eight years of analyzing Hoosiers' civic health over four installments, the 2019 Indiana Civic Health Index has drafted two recommendations for increasing voter registration and turnout for the 2020 elections.

The report suggests creating a civic education task force to study and create recommendations for improvement partnered with a goal to move Indiana from the bottom 10 states to the top ten states for voter turnout.

"Our focus on (the task force) is to start after the new year (and) pull together a task force of people who are interested in looking at this," Dunlap said. "One of the things we've seen time and time again is that the higher the education, the better the civic index numbers appear."

Though the report broke down data by area types (urban, suburban or rural) and age groups, the data didn't differentiate between geographical areas of the state or ethnic groups.

"Some of the data is harder to get than others," Dunlap said. "One of the things that we've seen, as far as civic education goes, it's a great unifier and a great equalizer. If you have socially, economically disadvantaged groups, they're equally impacted by a quality civic education... that's one of the reasons, again, that we're focusing on civic education as one of the two (recommendations) because we think that it really can address things across the board."

Moreau's foundation has a "work in progress" website aimed to educate voters on candidates at indianacitizen.org in a "reliable and unbiased" manner. There, Hoosiers will enter their address and can click on their candidates profiles to learn more.

"None of the (non-voting Hoosiers targeted for messaging) are in this room," Moreum said to attendees."That's a really daunting challenge: People who are the most involved need to communicate to those who are the least involved."

Not all of the findings within the report were grim, with Indiana voter participation slight higher if tied to Hoosier strengths of community engagement on a local scale.

"Indiana has slightly better turnout during local elections than other places in the country," Shepard noted. "The notion of better voting at local level is consistent with neighborhood commitment and volunteering for (or) belonging to (local) clubs."

For a full version of the report and more information, visit inbf.org.