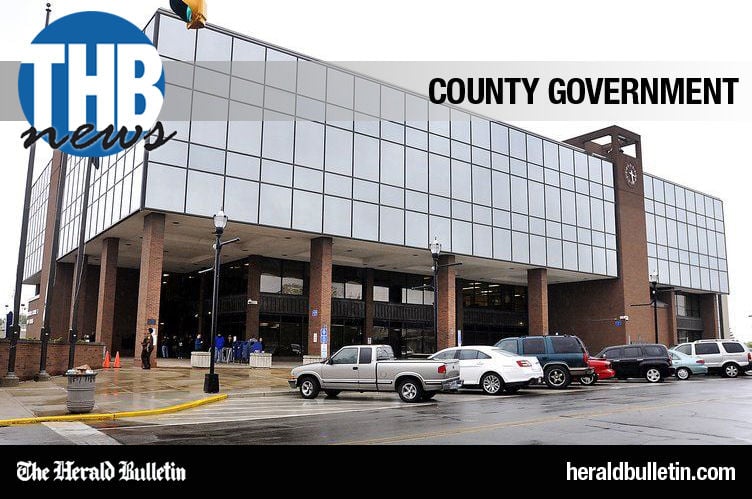 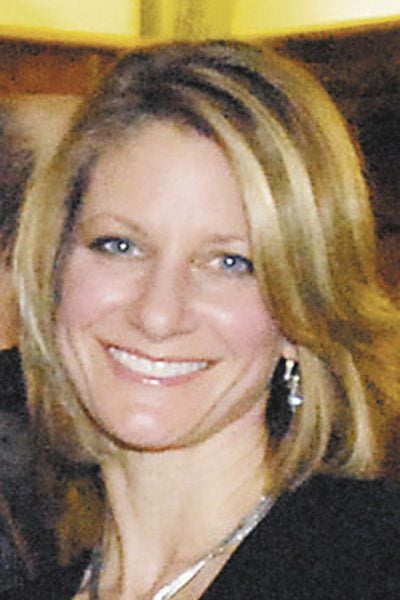 ANDERSON — With Madison County facing an emergency expense of approximately $200,000, the Health Department came to the rescue.

The Madison County Council learned Tuesday that through the efforts of President Brent Holland; Stephenie Grimes, administrator for the Health Department; and Todd Culp, chief deputy in the auditor’s office, the funding was found to make the needed repairs at the building housing the Health Department.

A request for $108,033 from the county’s rainy day fund was withdrawn.

Since becoming administrator of the Health Department, Grimes has brought the budget under control, Culp said.

He said Holland contacted the auditor’s office about available funds and looked at the health fund with Grimes.

“The Health Department can fund the repairs and recover from the expense,” Culp said. “Stephenie Grimes and Brent Holland came up with a plan.”

Grimes said there would be some reductions made in spending, but she wanted to help the council with the expense.

“We wanted to do our part,” she said.

The repairs — including the replacement of two boilers and the installation of new controls — could cost the county an estimated $200,000, he said

The commissioners had indicated the council would have to find the funding.

The commissioners voted to authorize Epperly to spend $70,000 for the purchase of the two boilers contingent on funding.

Epperly said the repairs should be completed by mid-March.

Auditor Rick Gardner said the county ended 2019 with a general fund operating balance of $7.7 million as compared to $8.7 million at the start of the year.

If the council doesn’t appropriate any new funding requests during the year, the projected operating balance will be $8.5 million, Gardner said.

The council approved the hiring of a public safety technician at an annual salary of $55,000.

Brent Jensen, director of Central Dispatch, said the council’s personnel committee heard the request in October and the job was posted in December.

He said six people have been interviewed for the position.

Jensen said funding for the position was being obtained from the group insurance budget line item.