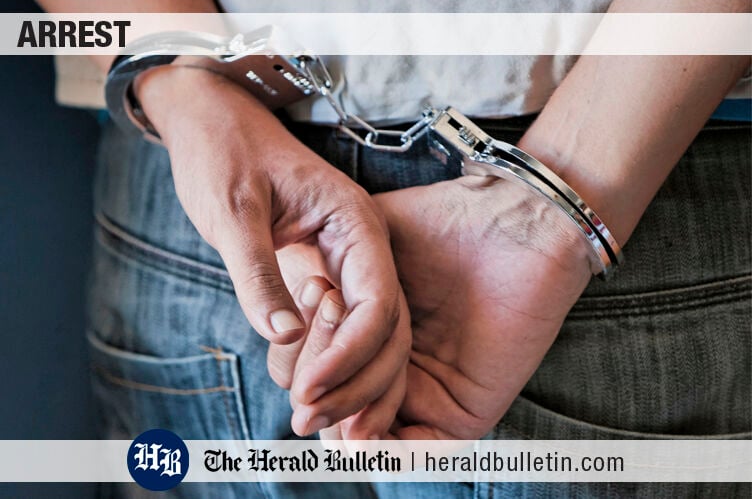 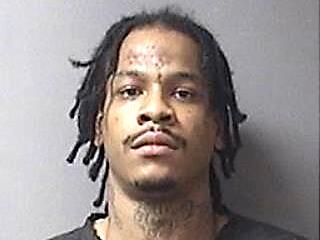 Michael E. Jacobs, 28, Ypsilanti, Michigan, was taken into custody and transported to the Madison County Jail.

Michael E. Jacobs, 28, Ypsilanti, Michigan, was taken into custody and transported to the Madison County Jail.

PENDLETON — A Michigan man was arrested Saturday after a state trooper spotted a car traveling 122 mph on Interstate 69.

An Indiana State Police news release said Trooper Matthew Dickerson was patrolling near the 220-mile marker when he observed a black car traveling at a dangerously high speed. As Dickerson attempted to catch up to the vehicle, the driver made several unsafe lane movements causing other drivers to swerve and slow down.

The car was still traveling at approximately 100 mph as it exited at the 214-mile marker, according to the release. After running a red light at the bottom of the ramp, the car struck a raised concrete barrier and became airborne as it crossed over Indiana 13. The suspect continued fleeing but his car became inoperable due to damage caused in the crash.

The driver, Michael E. Jacobs, 28, Ypsilanti, Michigan, was taken into custody and taken to the Madison County Jail. He was charged with resisting law enforcement w/vehicle Level 6 felony; reckless driving Class A misdemeanor; possession of marijuana Class B misdemeanor; and possession of paraphernalia Class C misdemeanor.