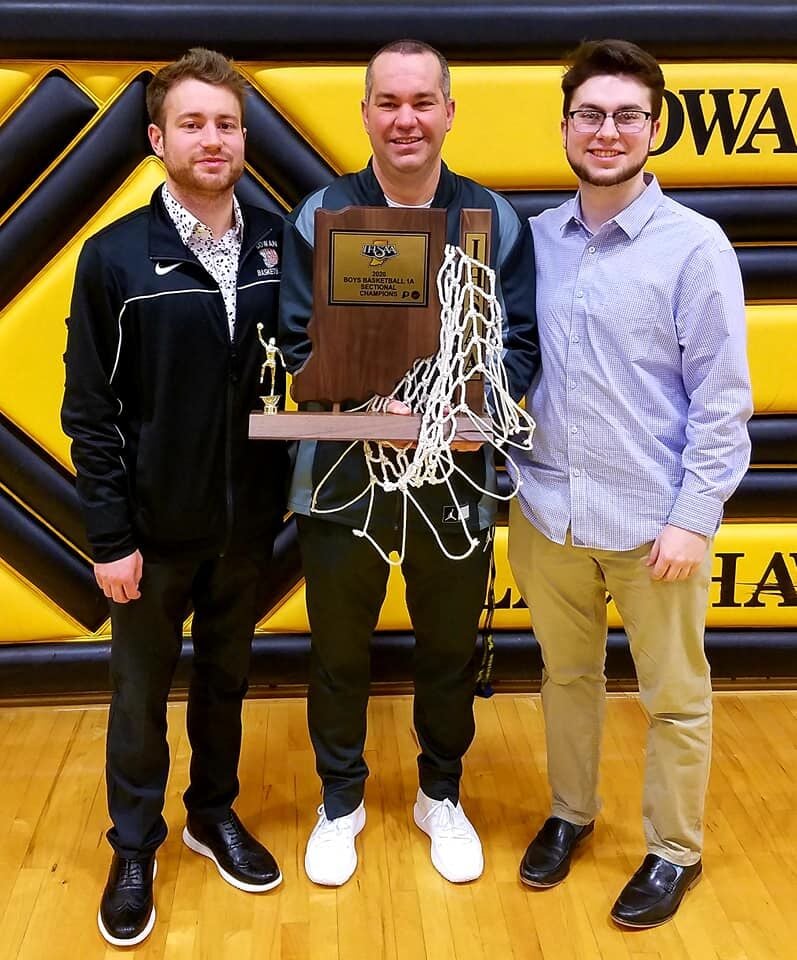 Cowan varsity boys’ basketball coach Lee Ingles is flanked by his sons, Isaiah, left, and Shea. Both sons were on the basketball team at Anderson University. Ingles was killed in a car crash on Interstate 69 in October 2020. 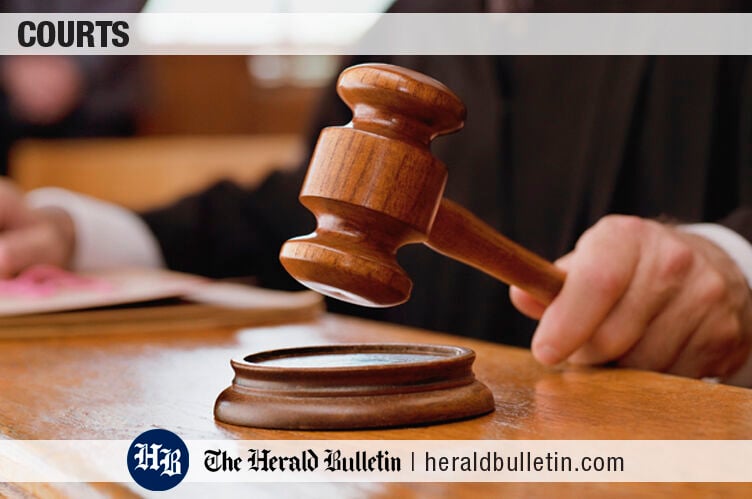 Cowan varsity boys’ basketball coach Lee Ingles is flanked by his sons, Isaiah, left, and Shea. Both sons were on the basketball team at Anderson University. Ingles was killed in a car crash on Interstate 69 in October 2020.

ANDERSON – Nearly a year after a fatal crash on I-69, a Kokomo man has been arrested and charged after turning himself in to the Madison County Jail.

According to Madison County Circuit Court 3 records, Beau J. White, 49, 1800 block of West Carter Street, Kokomo, had until Aug. 28 to turn himself in to the Madison County Jail for the accident that took place mid-afternoon on Oct. 19, 2020. He turned himself in Thursday.

According to a probable cause affidavit prepared in January, Indiana State police Trooper Michael Garcia was northbound on I-69 en route to another crash in Delaware County when he came upon multiple vehicles stopped in the southbound lane, including a 2009 Toyota Avalon driven by White, allegedly, and a 2021 Jeep Gladiator driven by Lee A. Ingles. The Jeep was on fire.

The crash drew media coverage across Indiana. Ingles was the boys basketball coach at Cowan High School in Delaware County. Less than seven months before his death, Ingles had guided the team to its first sectional title since 1975.

Garcia said he asked about the driver of the white vehicle and was told he still was entrapped but responsive and able to move. After being extracted from his car by the Union Township Fire Department, White was taken to Ascension St. Vincent Hospital in Anderson for treatment of a spinal cord injury that has led to paraplegia.

Based on his observations at the scene, Garcia said he believed White was traveling northbound and veered left of center, through the median and cable barrier that divided the interstate and into the southbound lane.

Garcia later went to the hospital and read White the Indiana Implied Consent law as hospital staff prepared to draw his blood. Witnesses at the scene told Garcia they believed White’s driving prior to the collision was similar to that of someone who had fallen asleep behind the wheel and that he drifted across the interstate without making any attempt to avoid the crash.

When Garcia received the blood draw results from the Indiana Department of Toxicology on Jan. 8, 2021, they showed a positive result for the drug Tramadol, a Schedule 4 controlled substance and analgesic. Users are advised not to operate heavy machinery while using Tramadol because it may cause drowsiness.

A subpoena of his medical records revealed White did not have a prescription for Tramadol, Garcia wrote.