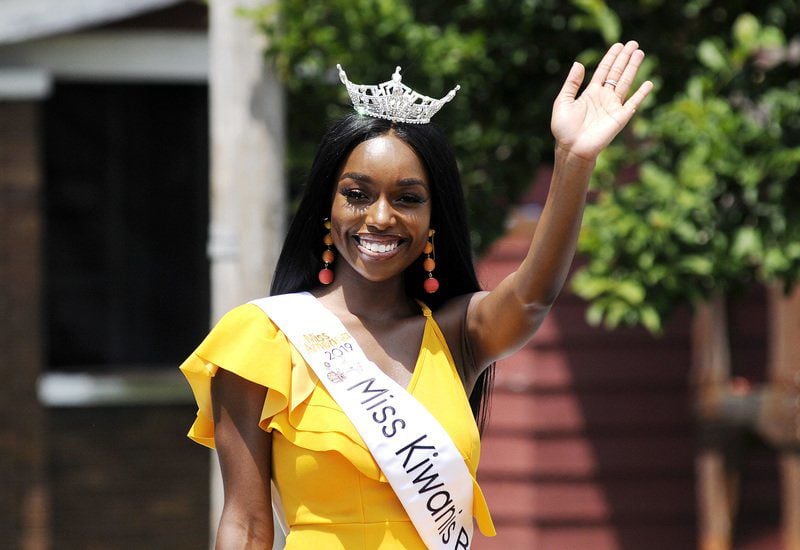 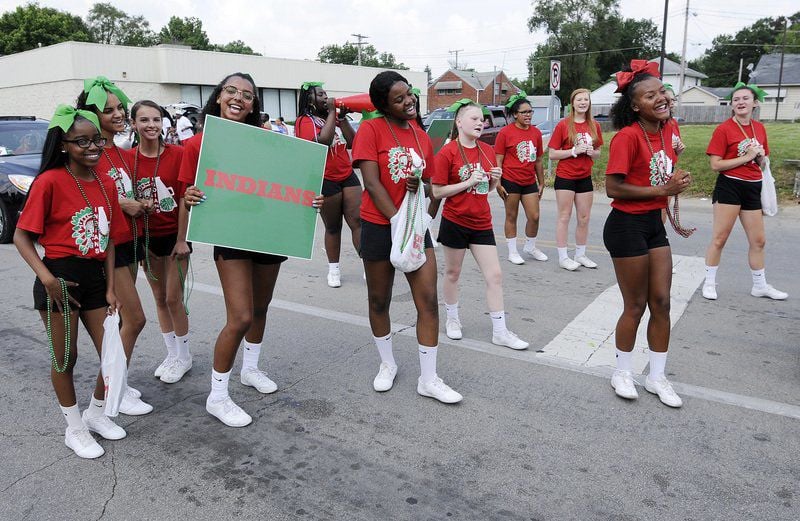 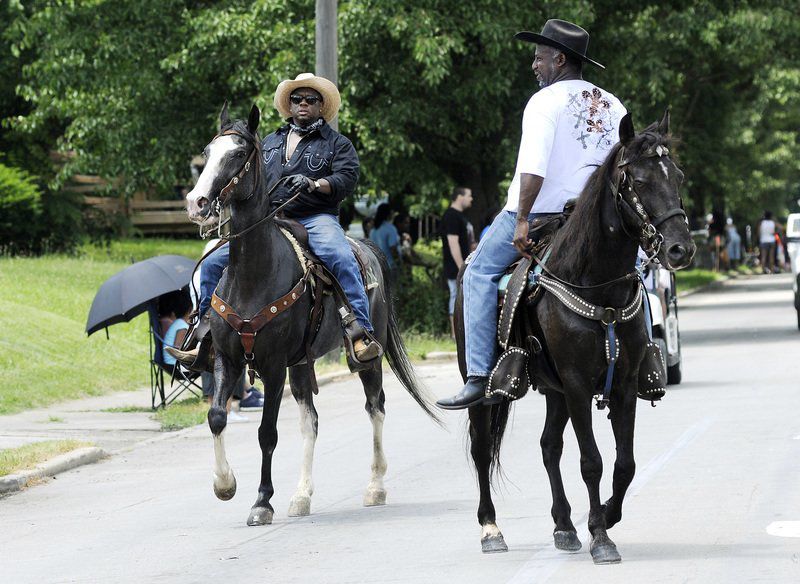 A cowboy rides backwards on his horse during the Anderson Black Expo parade on Saturday. 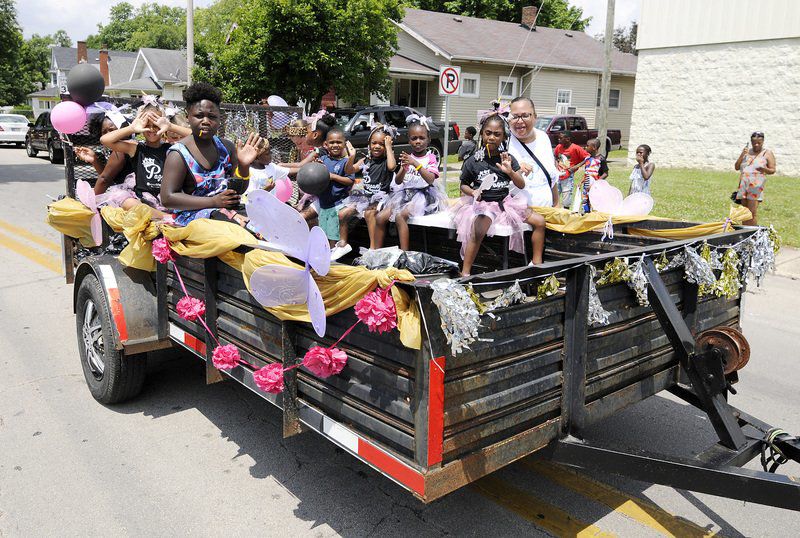 Soulfest's float included members of the Pageant Squad during the Anderson Black Expo parade on Saturday. 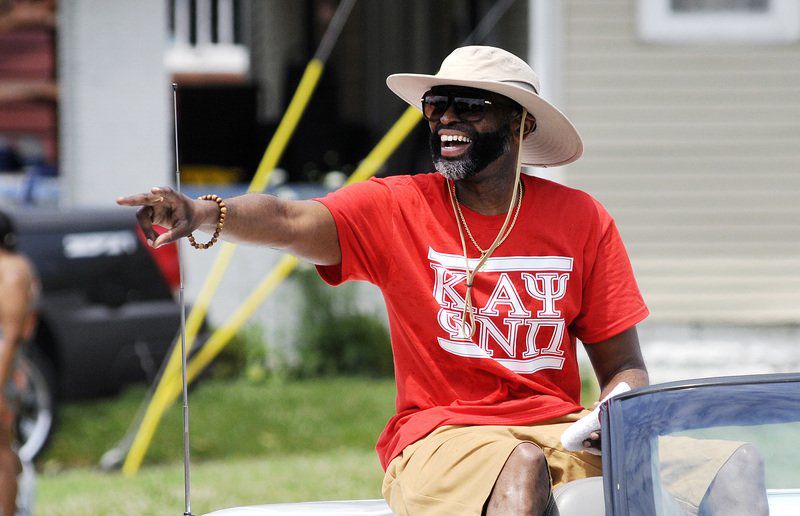 Jason Townsend, grand marshal for the Anderson Black Expo parade, talks to a spectator on Saturday.

A cowboy rides backwards on his horse during the Anderson Black Expo parade on Saturday.

Soulfest's float included members of the Pageant Squad during the Anderson Black Expo parade on Saturday.

Jason Townsend, grand marshal for the Anderson Black Expo parade, talks to a spectator on Saturday.

ANDERSON — The rain stayed away on the second day of the Anderson Black Expo, allowing the festivities to continue without delay.

After spending last year at the Geater Community Center, the festival moved back to its longtime home at Jackson Park for all of the organization’s activities.

Being back home was a big deal to Tina Baxter, who has been coming to the event for two decades. She notes the expo has fluctuated in size over the years, but the message has never changed.

“It’s about bringing people together like a family,” she said. “It means something to have it here. It’s a great neighborhood.”

Many of the early attendees who came to see the Dust Bowl Classic basketball tournament and the marquee event for the day, the parade, live in the neighborhood around Jackson Park. Baxter hopes the expo continues in the park and city leaders will invest money in it and give it more life.

Baxter was also one of many health advocates at the park on Saturday.

At the conclusion of the parade — the longest running such event in Madison County — a health fair took over the park. Baxter explained helping folks in the community get their health in order was a vital part of the day’s mission.

For Dennis Callicutt, who is originally from Memphis, Tennessee, this was his first Black Expo in Anderson.

He’s been to some larger events before in Tennessee, but they were more rigid with how they were organized. Anderson's weekend festivities are more community-centric, he said.

He agreed with Baxter that the festival is about bringing people together, but said it’s more than black people having a good time.

Callicutt also believes the weekend is about informing the community about what is available to them. He, too, was a part of the health fair, helping expo goers with information about the different types of insurance available to them.

While the health fair dominated much of the day, Saturday’s festivities also featured a dance team competition, bingo and a talent showcase.

The sounds of live music from the Joe Young Blues Show, the Groove Avenue Band and Stacie McCracken Band filled the air at the park.

The festivities continue Sunday with the conclusion of the Dust Bowl Classic basketball tournament beginning at 9 a.m. Other activities include a worship service in the park at 11 a.m., gospel explosion from 2 to 5 p.m., DJ Jazz music at 5 p.m. and the Toy Factory Band at 7 p.m.