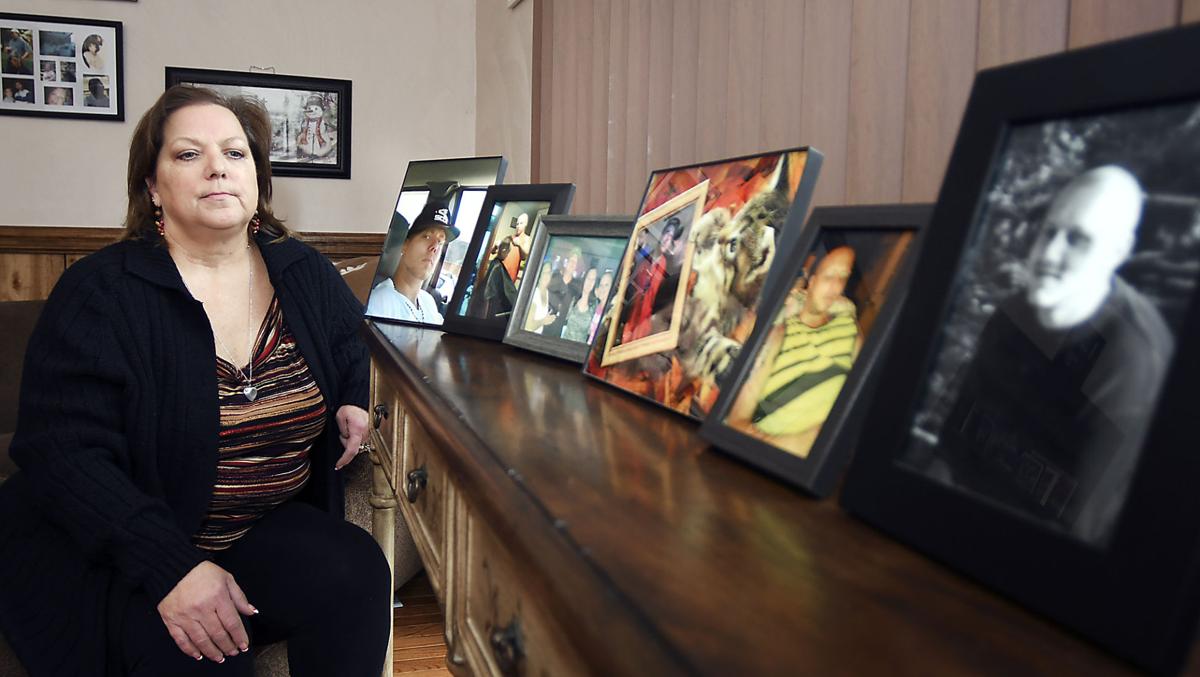 Sandy Stapleton, whose son Tommy was killed last year, has started a grief support group for friends and relatives of victims of gun violence. 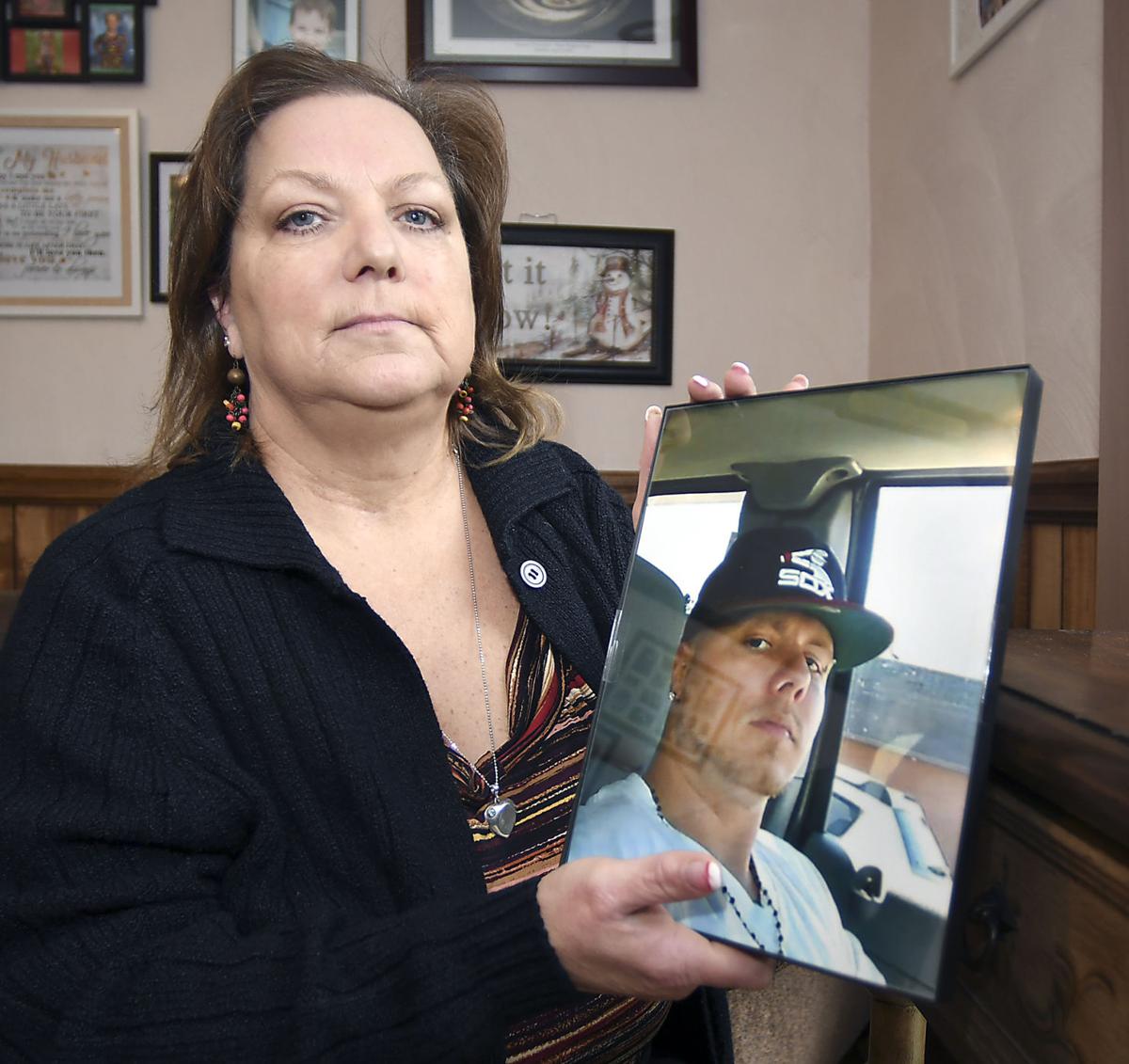 Anderson resident Sandy Stapleton, whose son Tommy was killed last year, has started a grief support group for friends and relatives of victims of gun violence.

Sandy Stapleton, whose son Tommy was killed last year, has started a grief support group for friends and relatives of victims of gun violence.

Anderson resident Sandy Stapleton, whose son Tommy was killed last year, has started a grief support group for friends and relatives of victims of gun violence.

ANDERSON — Sandy Stapleton’s son, Tommy Ogle, was shot to death last year in what police believe was an argument in an alley behind a house not far from the city’s downtown business district.

The shooting left Sandy grieving, but when she began seeking support groups, she found none in Anderson that worked specifically with families and friends of gun violence victims.

Her solution, ultimately, was to start Tommy’s Voice.

“With gun violence being as bad as it is, we need a group that we can go to that we all have the same thing in common,” Stapleton said. “I’ve been to a couple grief therapy classes, and it’s different when they’ve been murdered. So in turn I decided that this was my way to keep my son’s memory alive.”

According to Brady: United Against Gun Violence, 310 people are shot each day in the United States, and 100 people die from gun violence daily. It’s an epidemic that many advocates and medical experts are labeling as a public health crisis. Given the recent spate of mass shootings across the country – including incidents in Texas and Ohio in the same weekend late last summer that killed 29 people – support groups for those who have lost a loved one to gun violence have proliferated. But Stapleton said the nearest one to her was a Moms Demand Action chapter in Muncie.

Tommy’s Voice, she says, is designed especially for anyone who has been affected by gun violence. Group meetings are scheduled the third Thursday of the month, and planned discussions will focus on a range of issues and topics.

“I’ve talked to a couple of counselors that, once it gets up and going, they’d be happy to come and speak,” Stapleton said. “I’ve also gotten ahold of a couple of people that are well-versed about gun violence and the red (flag) laws.”

Stapleton believes the group will meet those people where they are in the grieving process, but she adds that eventually, she hopes it will soon become unnecessary.

“I would hope that we wouldn’t have to have it (long-term),” she said. “That would mean that nobody is getting killed.”

Tommy’s Voice, a grief support group for friends and relatives of those who have died from gun violence, will have its next meeting Thursday, Feb. 20 from 6 to 9 p.m. at Cross Roads United Methodist Church, 2000 N. Scatterfield Road, Anderson.