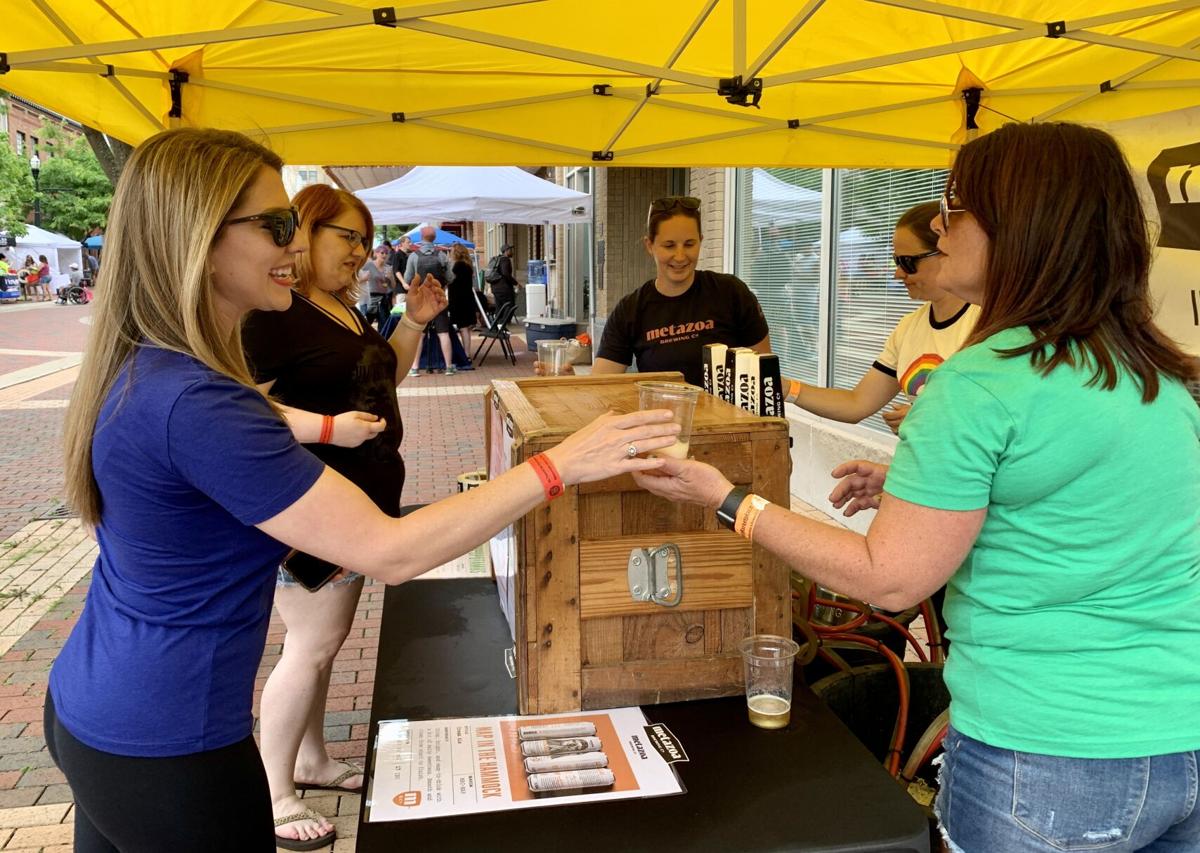 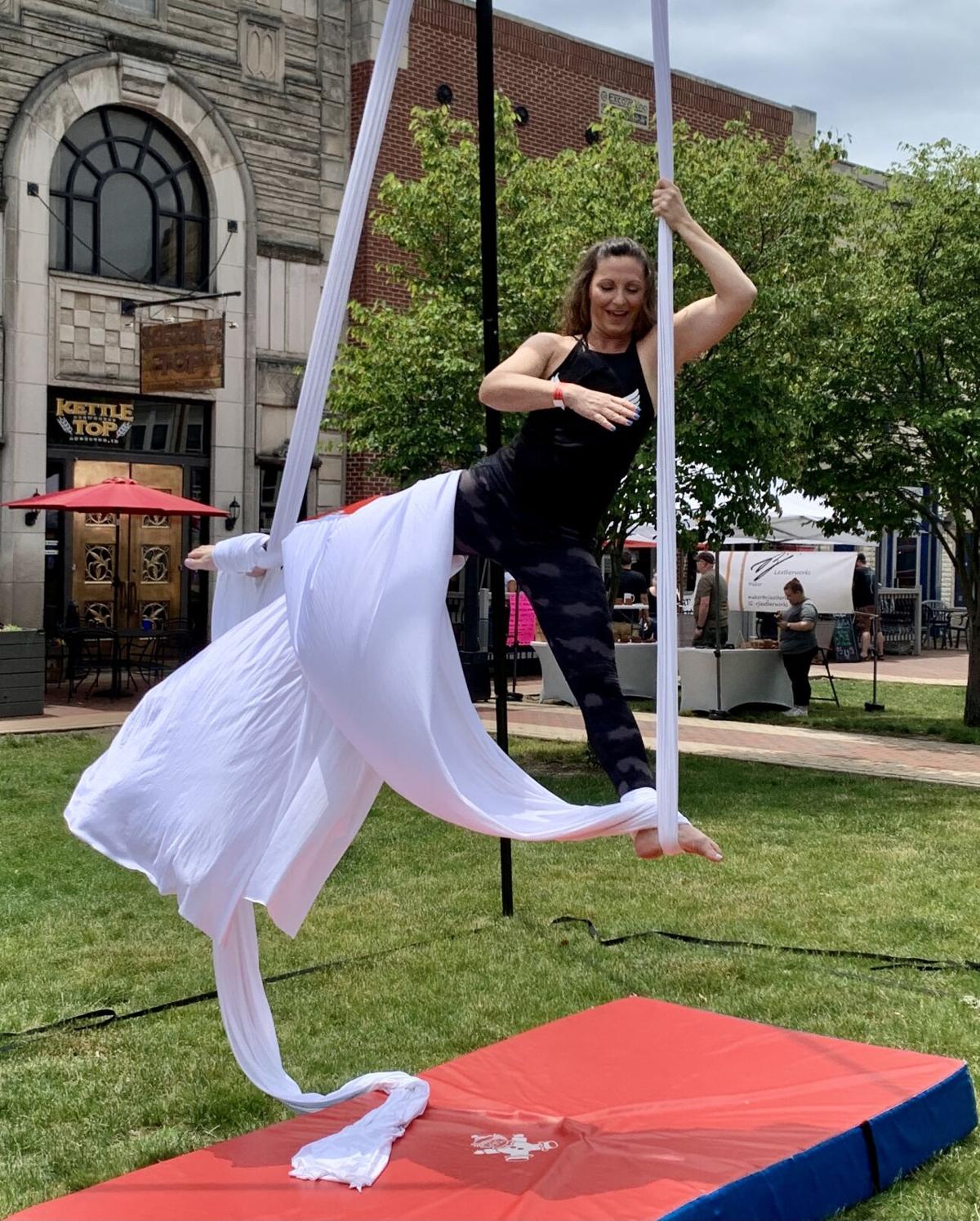 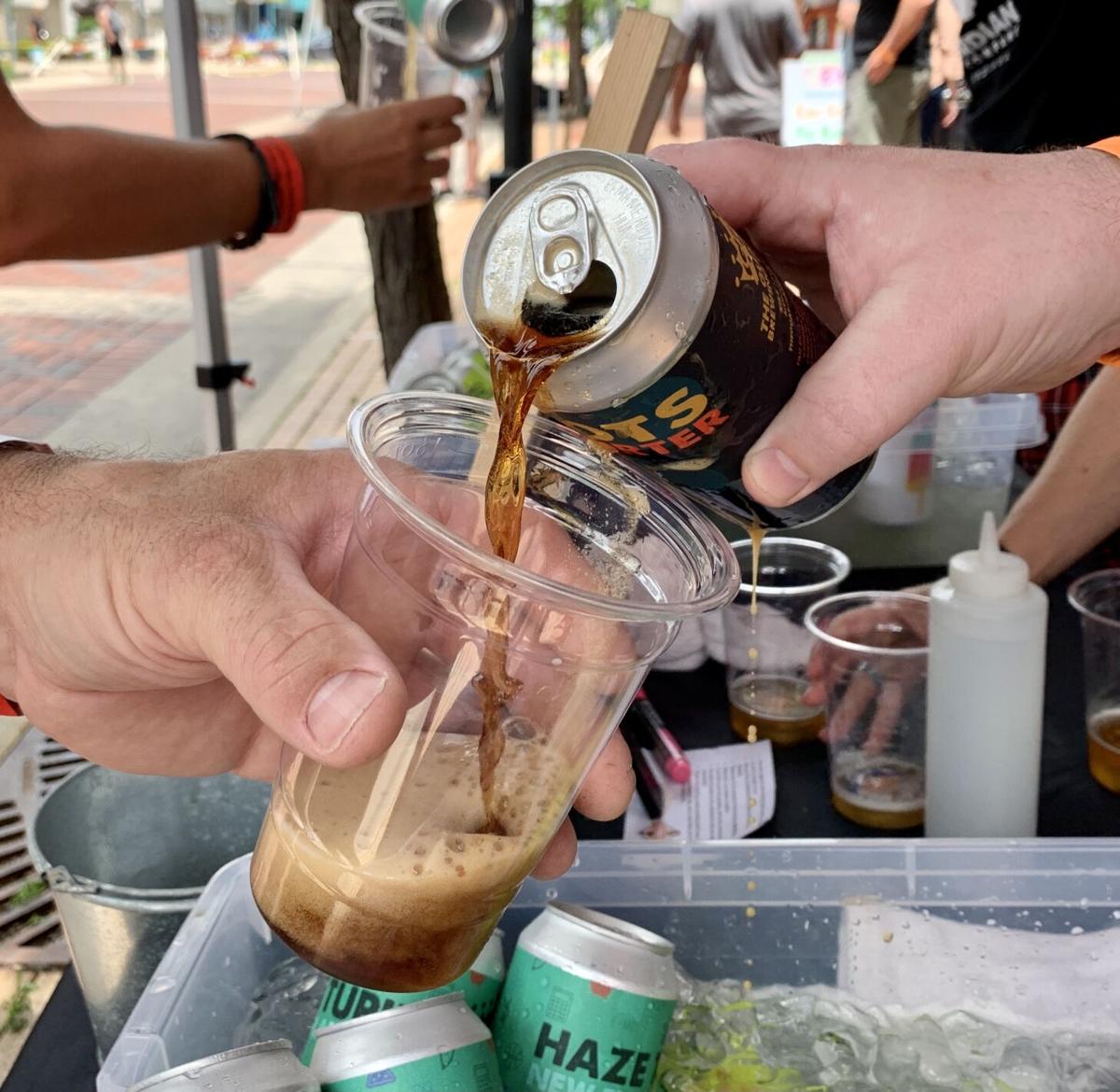 The drinks were flowing throughout Saturday afternoon as beer and wine lovers sampled beverages from more than two dozen vendors from around the state at Anderson on Tap. 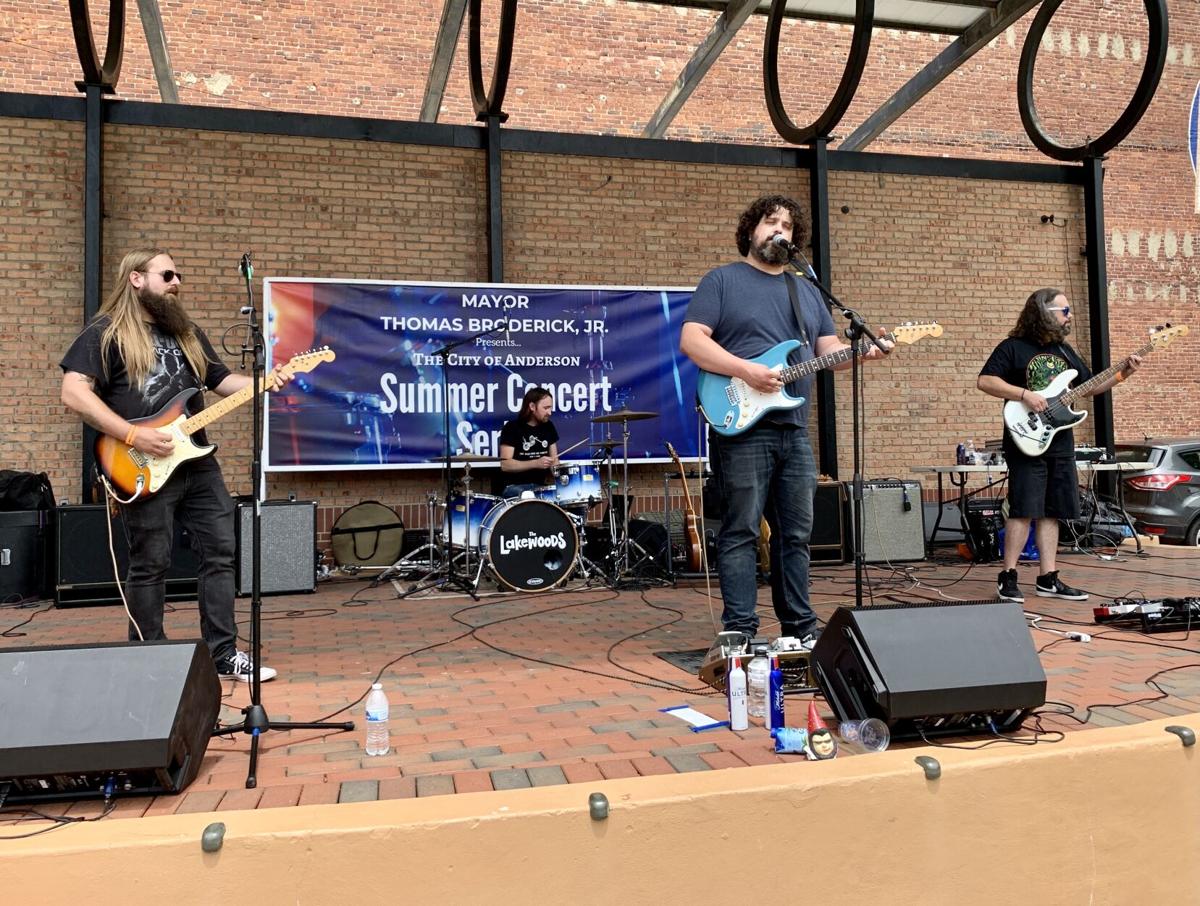 The Lakewoods performed at Dickmann Town Center during Anderson on Tap Saturday afternoon in downtown Anderson.

The drinks were flowing throughout Saturday afternoon as beer and wine lovers sampled beverages from more than two dozen vendors from around the state at Anderson on Tap.

The Lakewoods performed at Dickmann Town Center during Anderson on Tap Saturday afternoon in downtown Anderson.

ANDERSON – The city’s annual celebration of craft beers, wines and spirits returned to its customary spot on the calendar Saturday.

Thousands of people who thronged Meridian Street near Dickmann Town Center seemed eager to enjoy the sense of normalcy that came with it.

“I think this is an exact indicator of people wanting to get back out in the community, wanting to enjoy their community and get back and be more social again,” said Rance Evans, who drove from Noblesville with his wife, Cydney, to visit Anderson on Tap with friends from Anderson and Pendleton. “After 2020 hit, everybody was kind of hunkered down, and I think you’re seeing now, people are ready to get back to normal.”

Throughout the afternoon, beer and wine lovers milled around the square and along Meridian Street, sampling drinks from more than two dozen craft breweries, distilleries and wineries from around Indiana while listening to live music and checking out offerings from several local restaurants and artists.

Concerns related to the coronavirus pandemic prompted the festival to move to Labor Day weekend last year, but its return to June and the beginning of summer was greeted with enthusiasm.

Evans said he has visited brewfests in Evansville and Bloomington, but he pointed to the diversity of beverages available for sampling as a feature that sets Anderson on Tap apart in his mind.

“I’ve been to quite a few of these brewfests, and this one is actually the first one I’ve been to with this many vendors all in one location,” he said. “The selection here just seems to be more favorable if you’re wanting to try more different beers.”

Anderson on Tap’s reputation and growth continues to attract interest from breweries statewide, and vendors who circle it on their calendars each year see benefits to making regular appearances.

“I love going to festivals, and this is one of my favorites,” said Buff Tutrow, who was pouring beer for the Guardian Brewing Co. in Muncie. “It’s really low key. Most of the big breweries don’t seem to take it seriously, so you get to see a lot of the smaller talent out here. This is probably going to become one of the bigger festivals in the state for sure.”