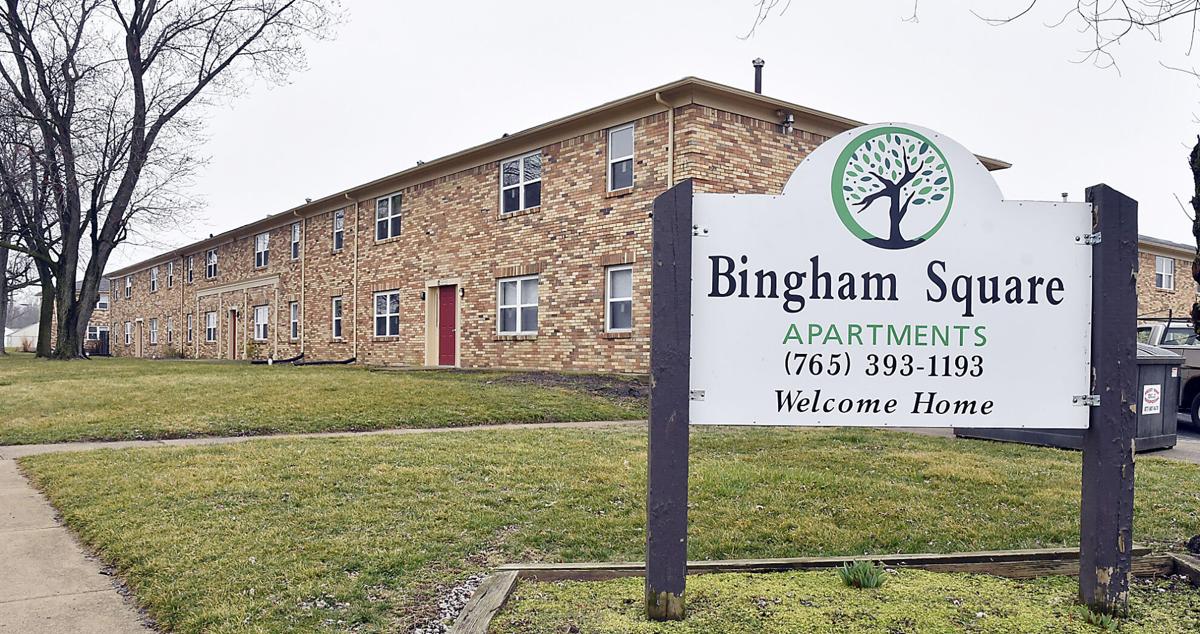 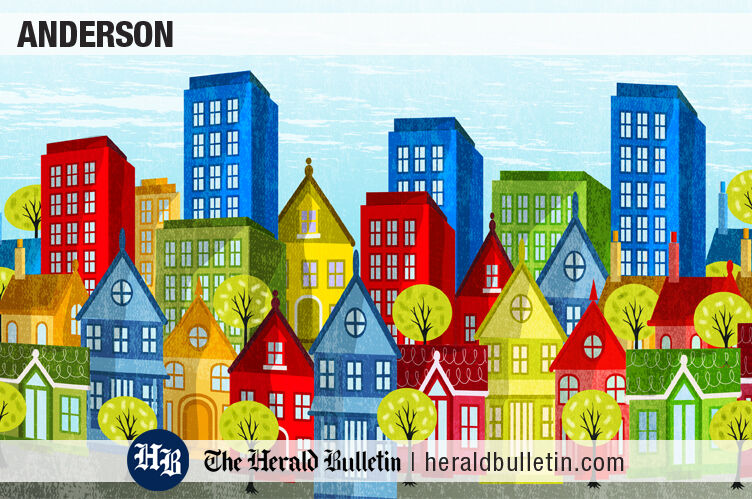 ANDERSON — The owner of Bingham Square Apartments has notified 21 tenants that it will no longer accept Section 8 housing vouchers.

The notice provided Thursday states the 21 clients’ leases are on a month-to-month basis and will not be renewed.

The tenants have until Nov. 30 to move out of the complex.

There was a lengthy discussion during the Anderson City Council meeting Thursday concerning the complex’s financing and the condition of the apartments.

Councilwoman Rebecca Crumes asked if the owner, Property Management Resources, had received all the money provided by the Anderson Redevelopment Commission.

Greg Winkler, executive director of the Anderson Economic Development Department, said Property Resource Management has received all $935,000 from the city.

The funds came from revenues generated by the city’s tax increment financing district. The city is not obligated to repay the bond issue, which is being funded by the increased assessed valuation of the apartment complex.

Attorney Mike Austin for the Anderson Redevelopment Commission said Thursday there was no requirement in the funding provided by the ARC to provide public housing.

During the City Council session, Austin said the attorney for Bingham Square Apartments indicated it will stop accepting Section 8 housing.

He said the city has a mortgage on the property, and the options are to recover the money loaned for the project or take ownership.

Austin said the ARC is having an inspection done of the entire 129 apartments; Anderson Housing Authority’s inspection was of only the 21 apartments that its clients live in.

Kim Townsend, AHA executive director, said the owner promised that Section 8 housing vouchers would be accepted at Bingham Square in a meeting in City Hall at the time of the purchase in September 2019.

“It’s not our wish that any people be removed,” she said of Bingham Square. “There is a housing shortage in Anderson.

“We know 21 families are going to be pushed out because management didn’t want to make the necessary repairs,” Townsend said.

The Anderson Housing Authority on Wednesday notified Property Resource Management that all 21 apartments failed an inspection; 11 of those had emergency repairs that had to be made within 24 hours.

A copy of the emergency repairs was sent Wednesday in an email to Property Resource and Anderson city officials; the owner also will receive mailed copies.

Townsend said all the available properties owned or contracted with through AHA are full, and there is a waiting list.

A meeting with the 21 AHA clients is scheduled for Monday to discuss housing options if the repairs are not completed. It will be closed to the public.

Property Resources paid $2.3 million for the property and estimated the rehabilitation work would cost $1.8 million.

There was a deadline of June 1 to complete the renovation work, but because of the pandemic and the shortage of building materials, the work could not be completed, according to the owners.

A copy of the emergency repairs was sent Wednesday in an email to Property Resource Management and Anderson city officials.