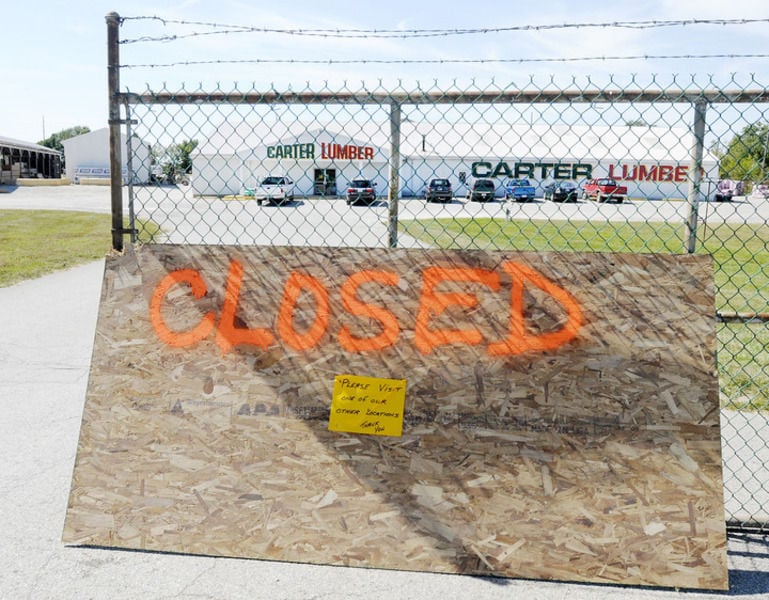 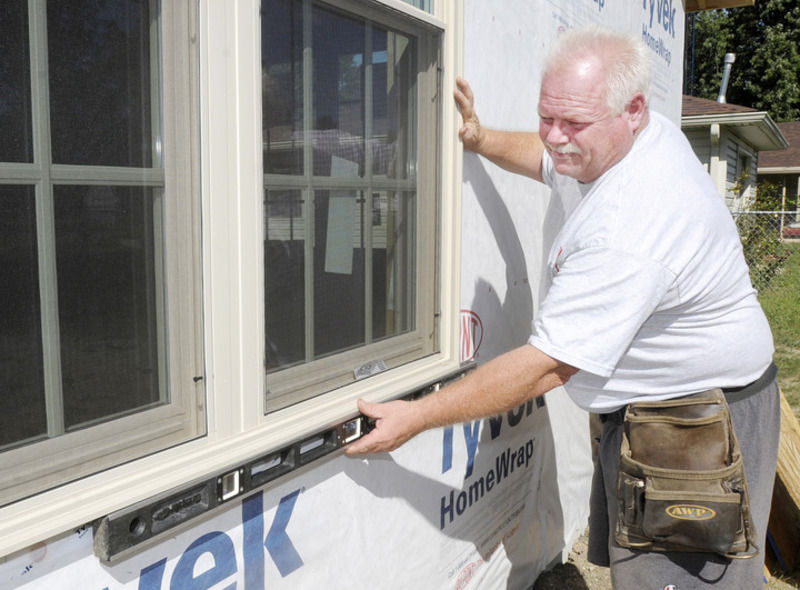 The business, located at 5625 Drive Martin Luther King Jr. Blvd., shut its gates at the entrance of their lumberyard and began turning customers away on Tuesday.

The company gave customers no notice of its closing.

“They said they could no longer be competitive in the Anderson Market,” said Lawrence Johnson. “We were surprised to find out this morning that they were closed and that they are going to consolidate with their Noblesville store.”

Johnson is the president of the Madison County Builders Association, a general contractor and the owner of Mustin Builders. He said he purchased his framing material and roofing supplies from the regional lumber yard and will now have to take at least a portion of his business to Lowe's Home Improvement or Menards.

According to a 2012 study of more than 6,000 consumers conducted by Empathica Inc., a customer experience analyst, 93 percent of all U.S. consumers visit a big box retailer at least once a month, with seven out of 10 consumers visiting more than three times. Big box stores, or supercenters, offer a variety of merchandise in one location and include stores like Walmart and Menards. The survey showed that the most important factor in choosing a big box retailer is price with 12 percent listing convenience as a determining factor.

Carter Lumber officials at the company’s headquarters in Kent, Ohio declined to comment on the closing. According to its website, the company operates 150 stores in 10 different states with approximately 16 stores located in Indiana.

“Twenty years ago, we had five lumber yards in Madison County. That was before Lowes and Menards came to town,” Johnson said.

“They were my main supplier,” Shively said. “I’ve been in business for 26 years and they have been open here as long as I can remember. They had no frills, nothing extra or fancy, but they were there.”

Shively, like Johnson, said he will also continue to do business with the company, but the “convenience factor has been squashed.”

“It’s just the world we live in,” Johnson said of the closing. “Times are changing in the building industry, but obviously there is a fair amount of construction going on in Anderson because Lowes and Menards appear to be doing well.”