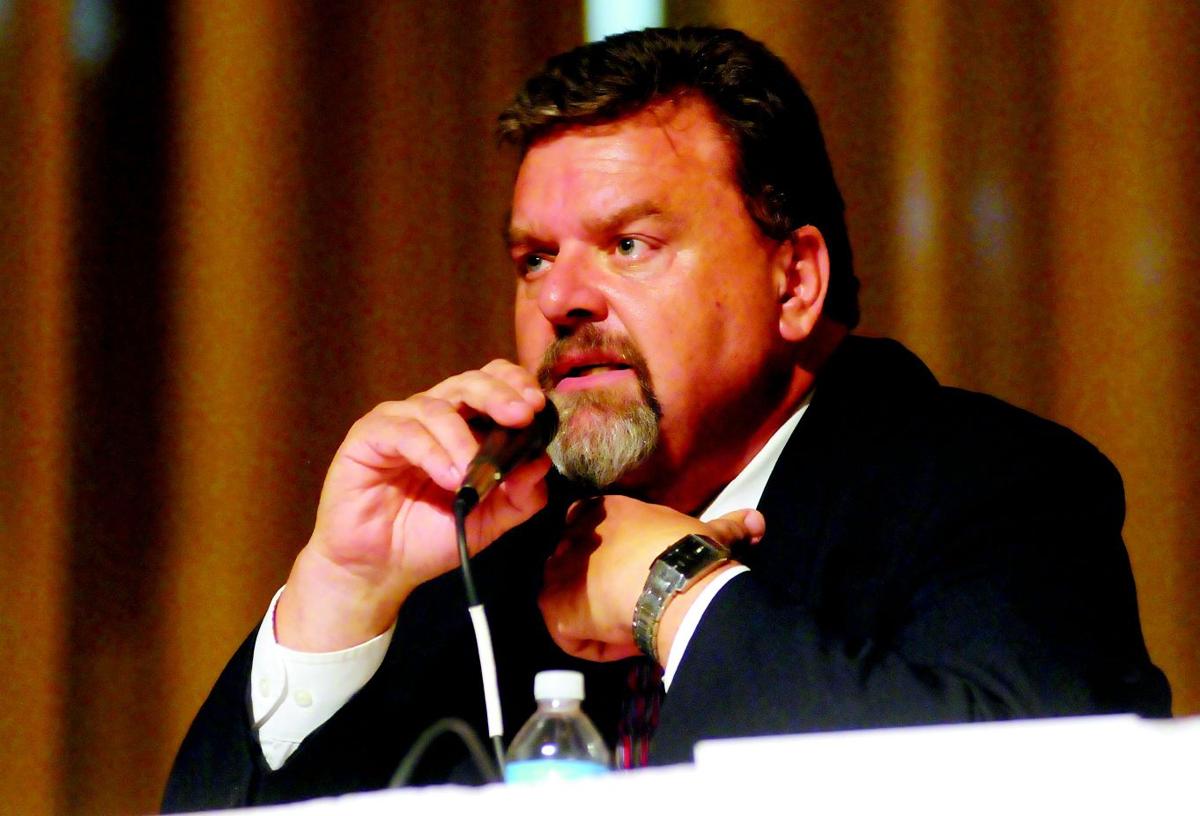 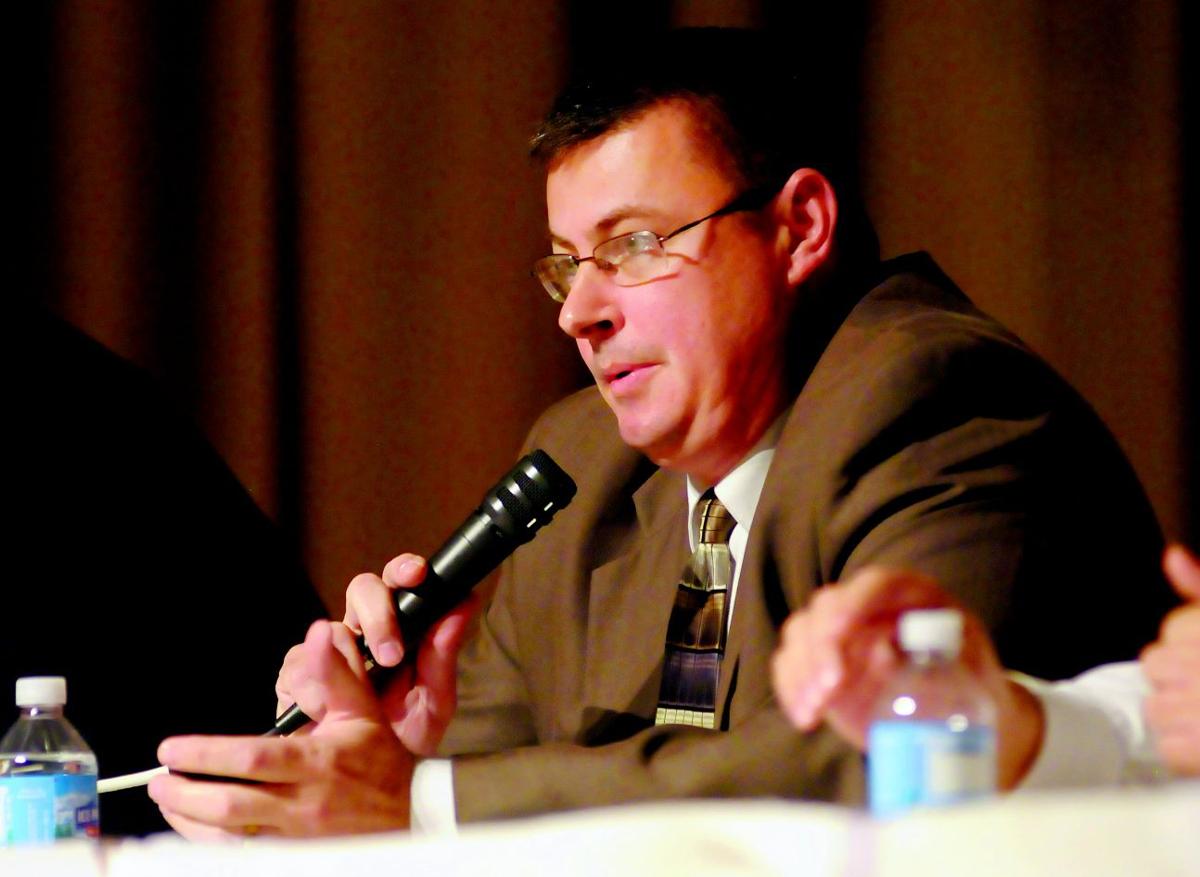 Each incumbent Madison County Commissioner has a challenger this year and the north district has two.

Whoever wins on Tuesday will be facing shrinking budgets, reduced personnel and an ongoing legal skirmish with the county council.

In the middle district, incumbent Jeff Hardin, a Democrat, says he “feels pretty good” going into the home stretch of the election, but that he “won’t let his guard down.”

“I’ve got the experience,” he said. “I’ve also got a lot of friends and support in the community, so I feel pretty good.”

The most important issue, he says, is cooperation. “I don’t think we’re seeing a lot of that right now (in county government).”

He said he doesn’t think it’s been a tough campaign. “It’s taken a lot of time, but I’ve been through several (campaigns),” he said. “I want to thank the people who’ve supported me,” he said.

His opponent, Republican Steve Sumner, could not be reached for comment.

“If you’re elected, you’re elected to a certain term, and that’s four years,” he said. “Mine’s coming to a close, but I feel like I’ve accomplished a lot and I’d like to do more.

“But at the end of the day, the voters go in there and choose who they want.”

Richwine said the most important issue right now is that the numbers in the jail have gone up so much in the past 60 days, and even more in the past 30.

He said the Madison County detention facilities are full, and they’ve had to relocate as many as 60 prisoners a day to different counties at a cost of $35 per prisoner.

His opponent, Tom McCarty, a Democrat, said he knows it will be tough to beat an incumbent and hopes the winner of the race doesn’t come down to name recognition.

“Mr. Richwine’s been around for a while, people know him. I don’t really have that.”

The most important issue is eliminating perceived favoritism in Madison County, said McCarty.

“I’ve been hearing from a lot of constituents that the county stops at (Indiana) 28,” he said. For example, he said, there are roads in the northern part of the county that need repairs but don’t get them as fast as others, and it “seems like the north is the last to get snow removal,” he said.

“I just believe all the county needs to be represented the same way,” he said. He said that’s one reason he ran for office.

Daniel Ferris, Libertarian candidate in the north district, could not be reached for comment.