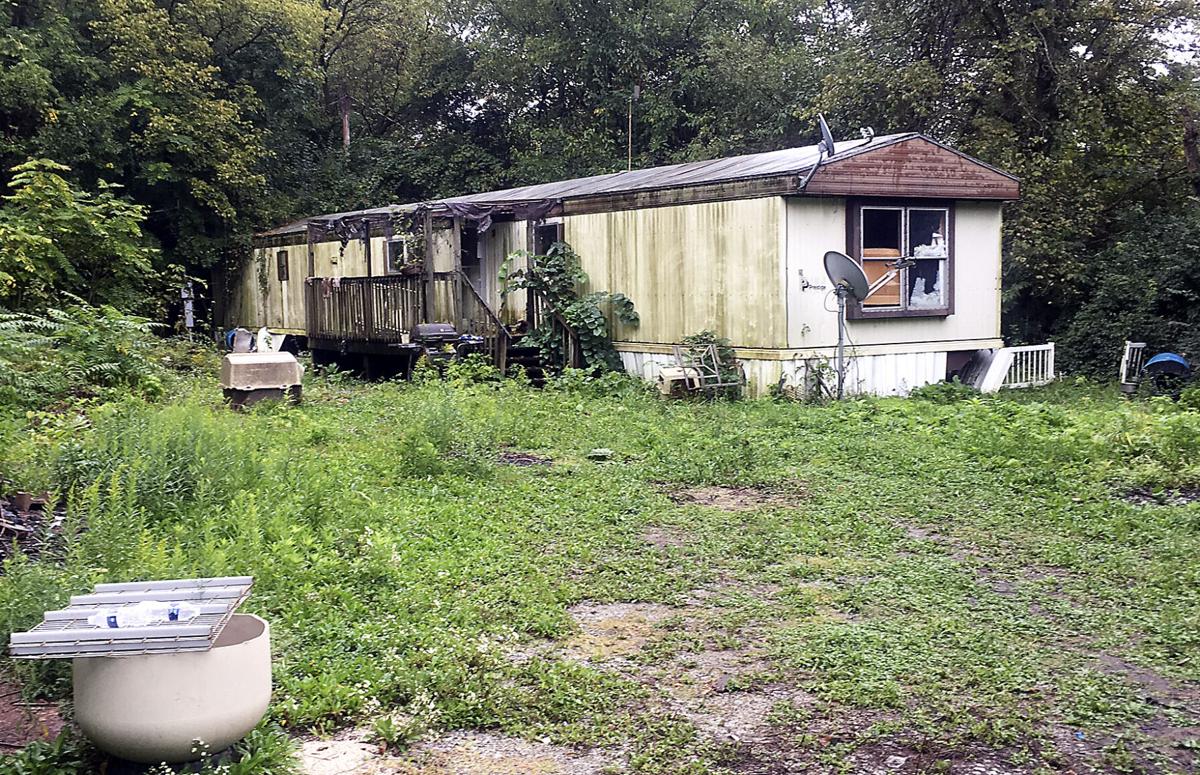 This abandoned mobile home in the 2100 block of South Rangeline Road in Anderson is suspected of fostering animal fighting, according to the Madison County Sheriff’s Department. 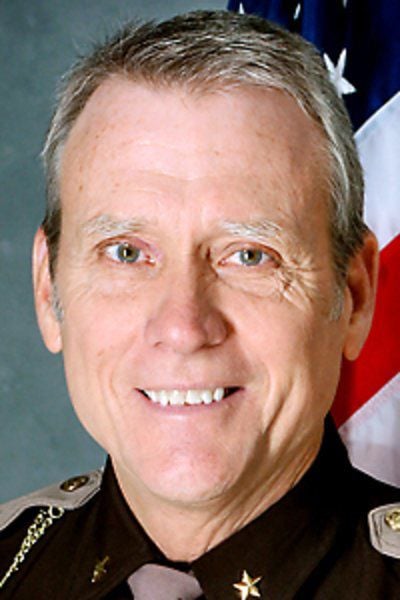 ANDERSON — The Madison County Sheriff’s Department is investigating the possible training of dogs and chickens for fighting.

Deputies were dispatched at 10 a.m. Tuesday to the 2100 block of South Rangeline Road following a suspicious activity call last week, according to Sheriff Scott Mellinger.

A deputy could see at least three dogs chained up on the property as well as a large cage with chickens that appeared to be the type that are groomed for fighting, Mellinger said.

Most of the dogs were undernourished. While bowls of dirty water were available to the dogs, deputies found no dog food, according to Mellinger.

“We have a person of interest,” he said. “It will take some time to file a probable cause (affidavit) because animal fighting charges are complicated.”

The law enforcement officer with the Indiana Veterinary office said one or more of the dogs had injuries consistent with dog fighting, the sheriff said.

The animals were taken to the Animal Protection League in Anderson.

“State statute provides that when an animal is suspected of being abused or neglected, the owner has to sign a bond agreement,” Mellinger said. “The payment is $500 per animal every 30 days.

“The bond is to pay people for the care of the animals,” he said. “If the bond agreement is not signed, the caregivers can do what is best for the animal.”

An old, uninhabitable mobile home and a couple of other small structures are on the Rangeline Road property where the animals were seized.

The property owner has had “numerous” past complaints and court citations for animal neglect, according to the sheriff’s office.

The case remained under investigation Wednesday.