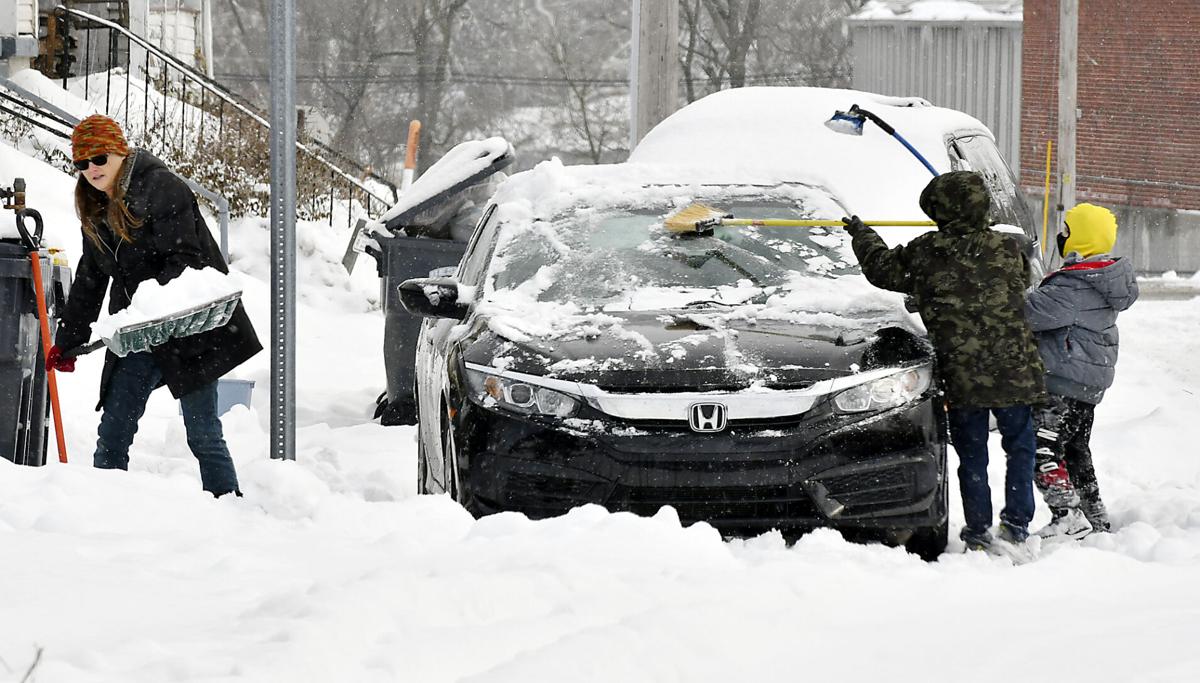 Carol Michael shovels the walkway as her two grandkids, Ian Dahmer, 9, and Trai Miquels, 7, clean off the car Thursday morning after more show fell overnight. They were helping dig out their relatives who live along Wheeler Avenue in Anderson. 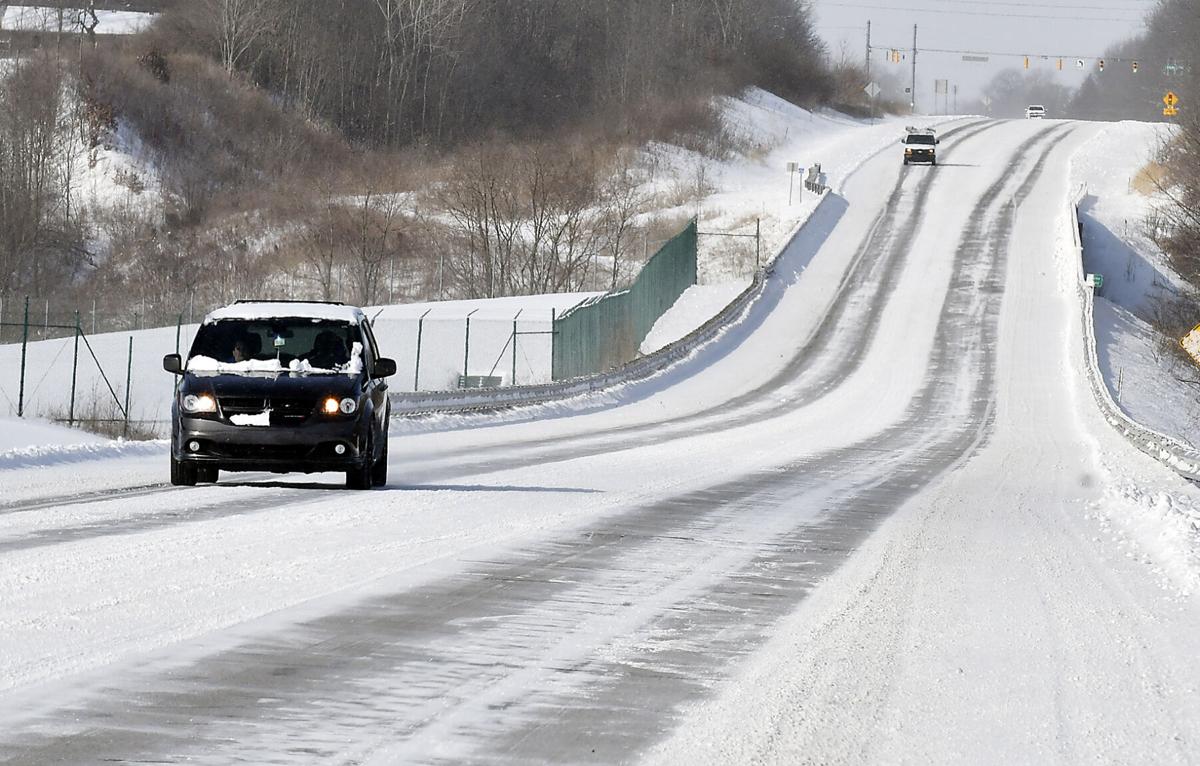 Carol Michael shovels the walkway as her two grandkids, Ian Dahmer, 9, and Trai Miquels, 7, clean off the car Thursday morning after more show fell overnight. They were helping dig out their relatives who live along Wheeler Avenue in Anderson.

ANDERSON – This February’s snowfall through Thursday afternoon is almost as much as the average for an entire winter season in Anderson.

Trained weather spotter Micah Mitchell said Thursday that the Anderson area has received a total of 16.3 inches of snow this month and for the season a total of 28.2 inches.

He said the average winter snowfall for Anderson is 18 inches.

“The snow we have received over the past 18 days surpasses the amount we received for the remainder of this year,” Mitchell said of the winter weather season that started in November.

The Anderson area received about 9 inches of snow Monday and Tuesday combined and an additional 1 to 2 inches of powdery stuff Thursday.

The heavy snowfall has covered roads and streets and, combined with temperatures ranging into the single digits, slowed motorists this week.

“We had been working for two weeks straight,” he said of his department’s 12-hour shifts. “We needed a rest, and so did our equipment.”

Harless said Thursday that the main roads in the county are considered to be in good shape and crews were plowing snow in the northern part of the county.

“When we went off shift on Wednesday I was expecting a half inch of snow,” he said. “We got a little more than expected.”

Harless said the county crews were putting down material to prevent skidding on the main roads, hills and intersections.

The county is awaiting a delivery of salt that is about two weeks behind schedule, according to Harless.

“I guess there is a shortage of salt,” he said.

The highway crew had county roads cleared in 24 hours after this week’s first snowfall, Harless noted.

“I’m really proud of the crew,” he said.