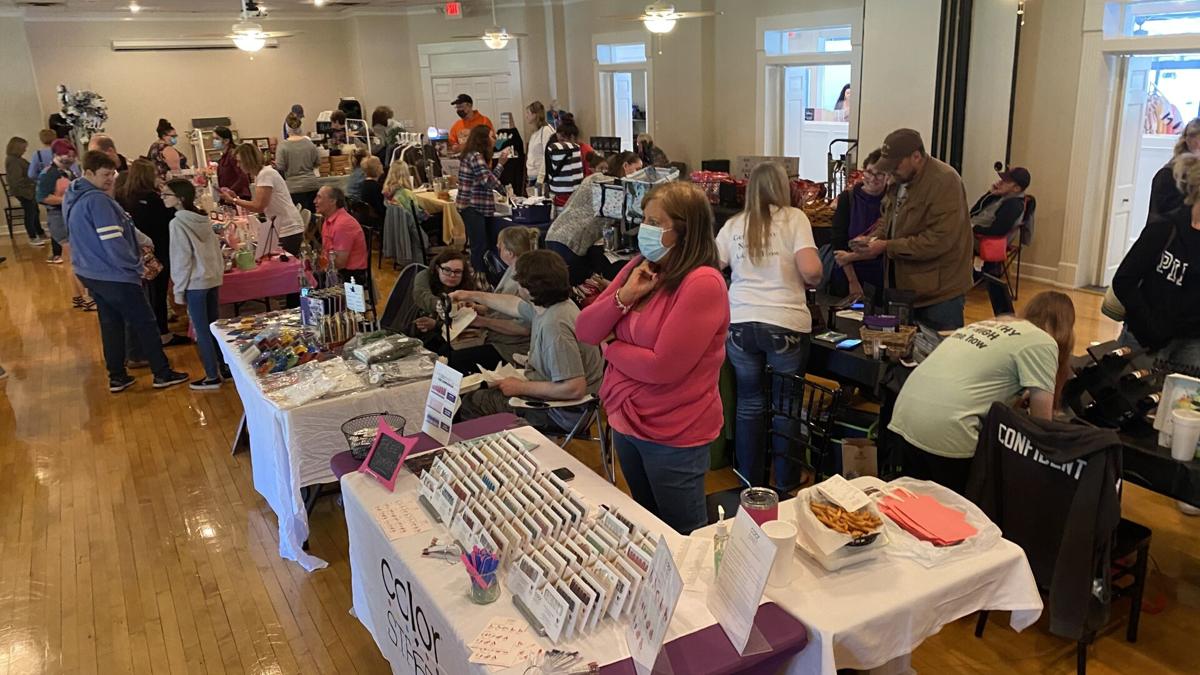 The Sunshine Festival at The Edge had 37 vendors Saturday. 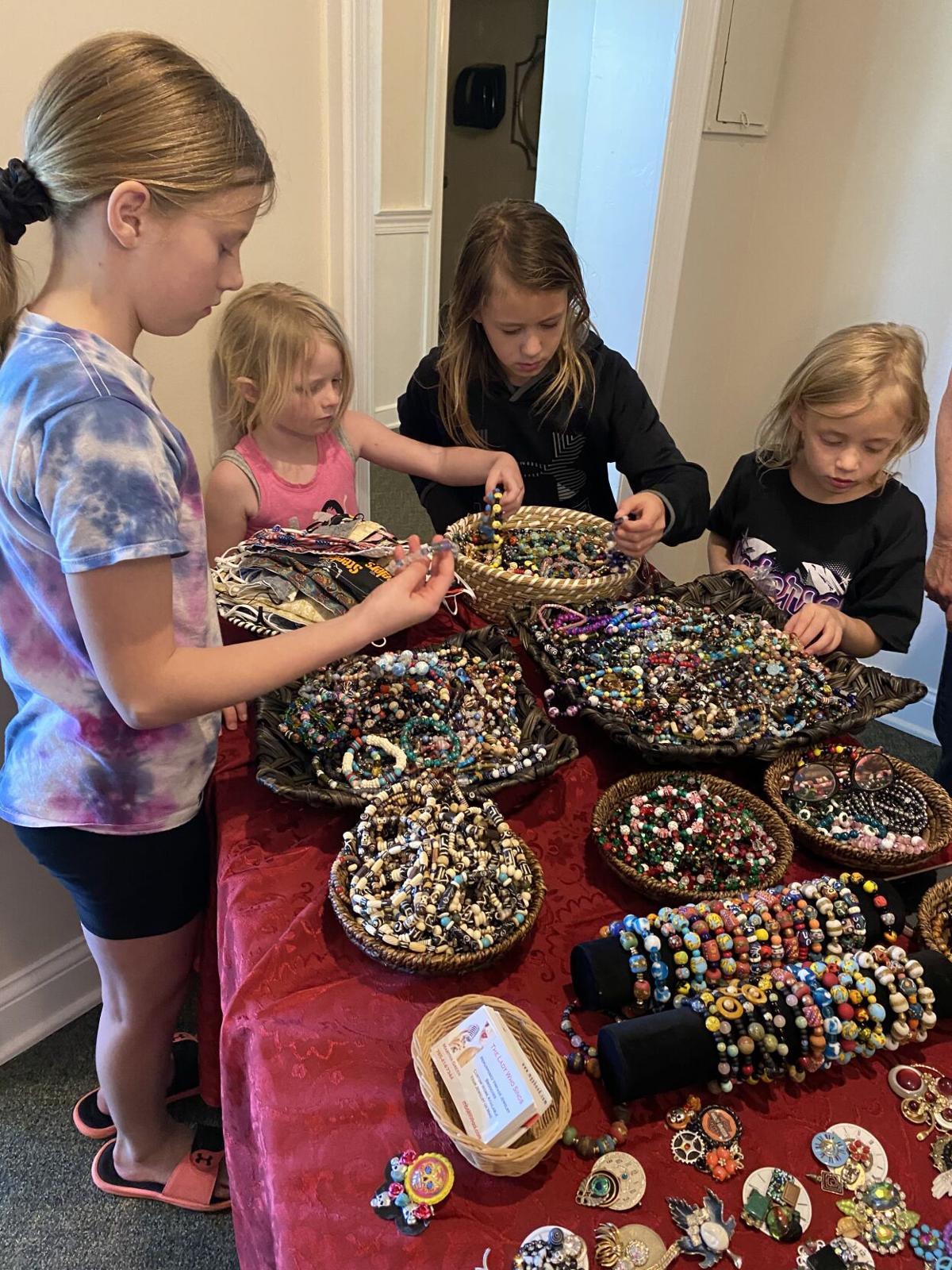 Blake Woodruff, 9; Charlee Woodruff, 5; and their friends, Kynlie Turner, 10, and Paislee Turner, 6, sort through bracelets and baubles at the Sunshine Festival on Saturday. 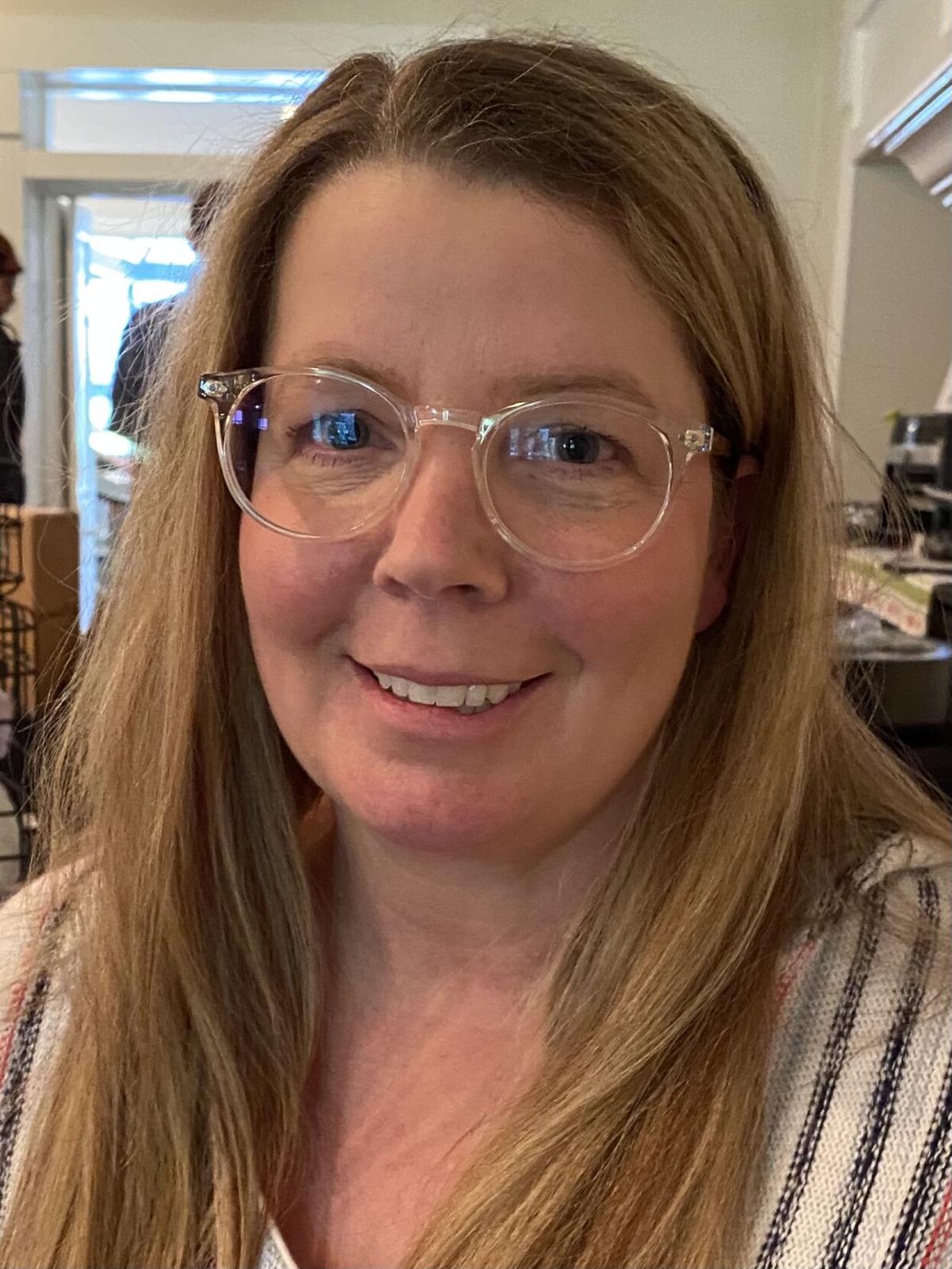 The Sunshine Festival at The Edge had 37 vendors Saturday.

Blake Woodruff, 9; Charlee Woodruff, 5; and their friends, Kynlie Turner, 10, and Paislee Turner, 6, sort through bracelets and baubles at the Sunshine Festival on Saturday.

ANDERSON — Four girls giggled as they gathered around a table filled with bracelets, broaches and baubles as they shopped Saturday at the Sunshine Festival.

“We walked over,” said Casey Woodruff, who brought her daughters, Blake Woodruff, 9, and Charlee Woodruff, 5, along with two of their friends, Kynlie Turner, 10, and Paislee Turner, 6, to the festival.

It was a beautiful day for the short walk and a nice outing for the girls, Woodruff said.

The festival was conducted inside The Edge, 519 Golf Club Road in Edgewood .

It was the third vendor event Ivy Gray has organized at The Edge, and she plans to have another in September and December to showcase local artisans and businesses.

She said the name of the festival accurately reflects the springtime weather. Thirty-seven vendors participated Saturday.

“I decided to do this because of COVID,” Gray said. “A lot of people were struggling financially, and I wanted to find a way to help people make money and have a way to sell their goods.”

A small group of Gray’s friends work as vendors, but due to the pandemic, events they worked were canceled. To remedy the problem, Gray held a small gathering at her home for people to sell items and then expanded the next event to The Edge.

“We followed all the COVID guidelines,” Gray said. “I charged a small amount so vendors could make a lot of money, and now we are donating money.”

The event was free and open to the public, but a portion of the fees vendors paid to sell items at the Sunshine Festival will be donated in June to the Animal Protection League.

Dozens of vendors were set up in the ballroom and along the hallways on either side of the room. As Gray spoke about the event, one of the vendors approached her to say they had sold out of inventory and inquired about the next event Gray is planning for September.

“We are hoping to also do the parking lot in September because I have so many vendors that want to be a part of this,” she said. “If I can use the parking lot, I can have 60 to 80 vendors, easy.”

“I want good quality stuff, artisans and direct sales,” she said. “It’s a little bit of work, but it’s fun and I know these people. I know them all.”

Martha Green, one of the vendors Saturday at the Sunshine Festival, was selling repurposed vintage jewelry and broaches.

“There’s a lot of talented people and artisans locally, and this is a good way to network, “ she said.