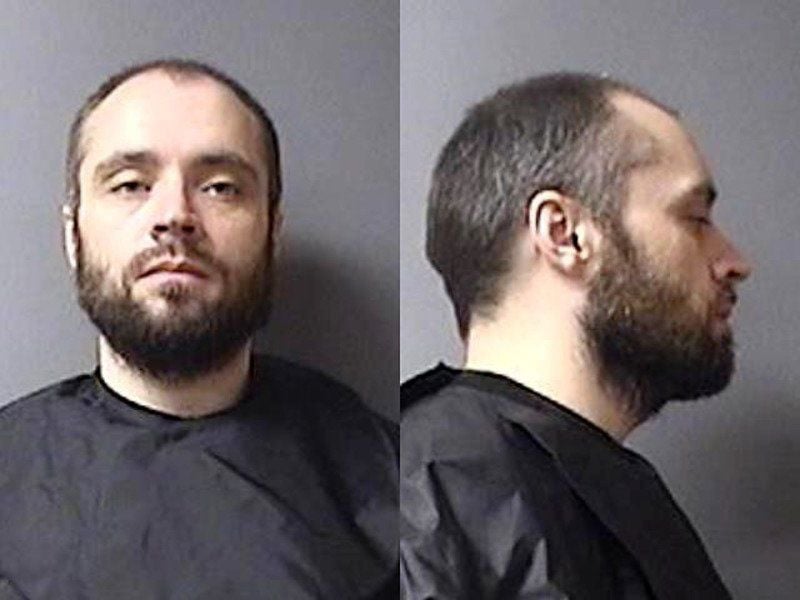 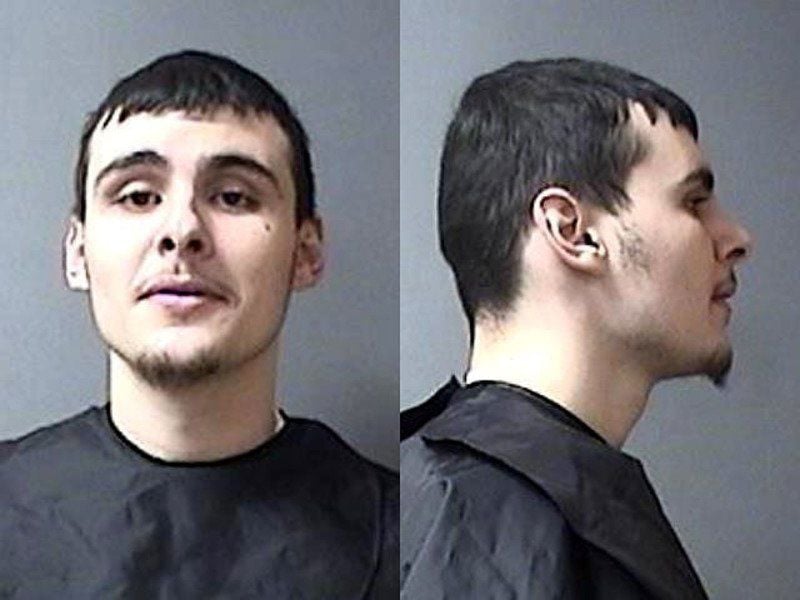 Joshua Allen Marshall, 35, and Levi Jordan Salyer, 22, were both booked into the Madison County Jail on Level 6 felony battery by bodily waste on Thursday.

Marshall is facing charges from two separate incidents. The most recent alleged offense happened at 1:19 p.m. on Feb. 4.

According to an affidavit of probable cause, Marshall threw fecal matter on a correctional officer as the officer walked past his cell. The officer was struck in the face, mouth and left side of his body. Fecal matter was thrown on a second officer when Marshall was removed from his cell.

Marshall is also accused of throwing items in front of his cell and igniting them on Oct. 26, according to an affidavit. When a correctional officer went to put the fire out with an extinguisher, Marshall allegedly threw fecal matter on him. The officer was struck in the face, arms, chest and legs.

Salyer is accused of spitting on an officer after becoming combative and shouting at the facility’s urgent care unit on Nov. 28, according to an affidavit. The spittle allegedly struck the officer in the eyes, face and mouth.