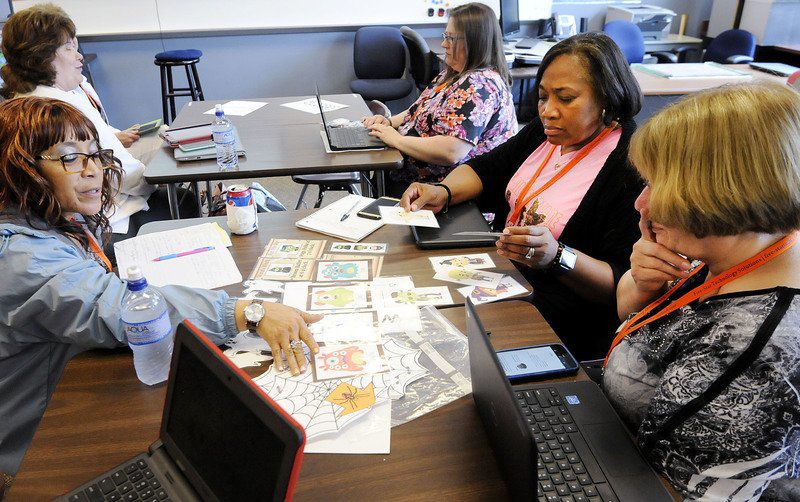 Clockwise from left, Saundra Glover, Mae Wright and Paula Bolderson look through the clues from a breakout box during the eLead regional technology conference at Anderson High School in June 2018. 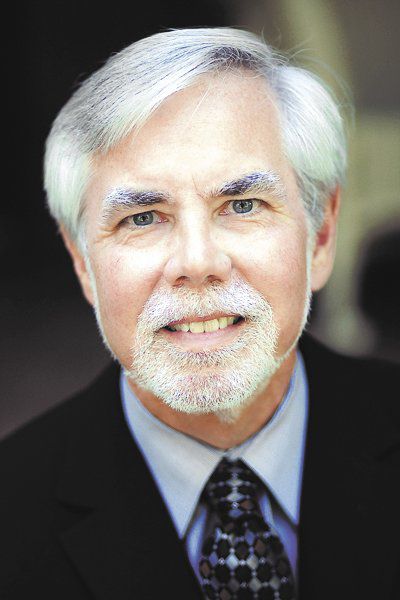 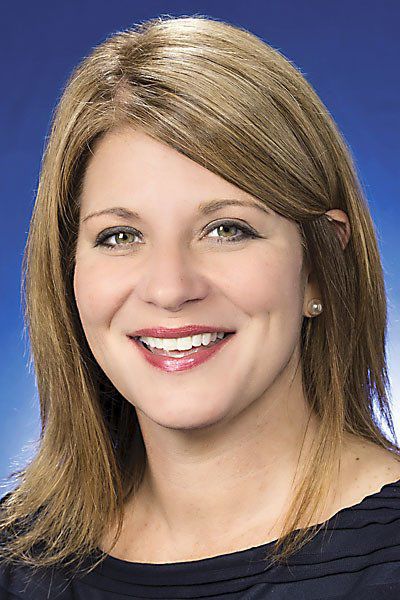 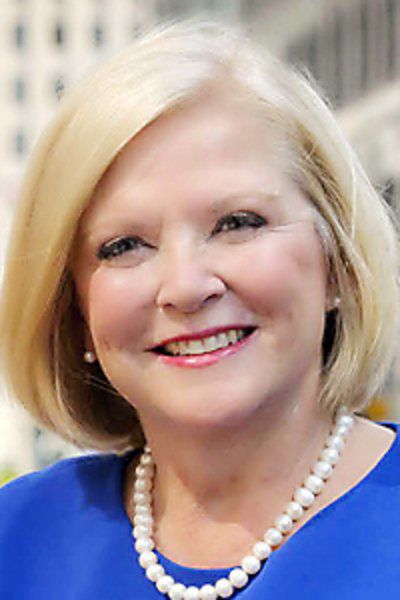 Clockwise from left, Saundra Glover, Mae Wright and Paula Bolderson look through the clues from a breakout box during the eLead regional technology conference at Anderson High School in June 2018.

ANDERSON – The Democrats representing Madison County at the state legislature expressed concerns about the future funding for public education.

Wright served for the first time on the House Ways and Means Committee that formulated the state’s two-year budget.

“I’m concerned about funding for public schools,” she said. “They are not keeping up with the rate of inflation.”

Wright said the school systems in Elwood and Alexandria will both experience a decline in state funding.

Lanane said the first thing he looked at in the state budget was funding for the local school systems.

“It was not a historic session for schools,” he said. “There was only a 2.5% increase for public schools. In the second year of the budget, the schools in Anderson and Muncie, both in my district, will be way below the rate of inflation.”

Lanane said the state needs to provide funding to increase the salaries for teachers, many of whom are leaving the profession or taking jobs in other states.

“We didn’t get the job done for education,” he said.

Austin said there was an emphasis in the state budget on charter and virtual schools and vouchers.

“It’s how the pie is getting divided,” Austin said.

Austin noted that the state provides funding for students based on student counts in September and February.

“In some cases after the first or second count students in charter schools that are struggling, having behavioral problems or can’t afford the costs are being urged to return to the public schools,” she said. “The money stays with the charter school.”

Lanane said there seems to be a bias toward charter and virtual schools among member of the Indiana General Assembly.

“We have expanded the scope of vouchers,” he said by noting families with an income over $100,000 can qualify. Charter schools have poor graduation rates and there appears to be a lack of accountability. We need to go back to supporting public schools.”