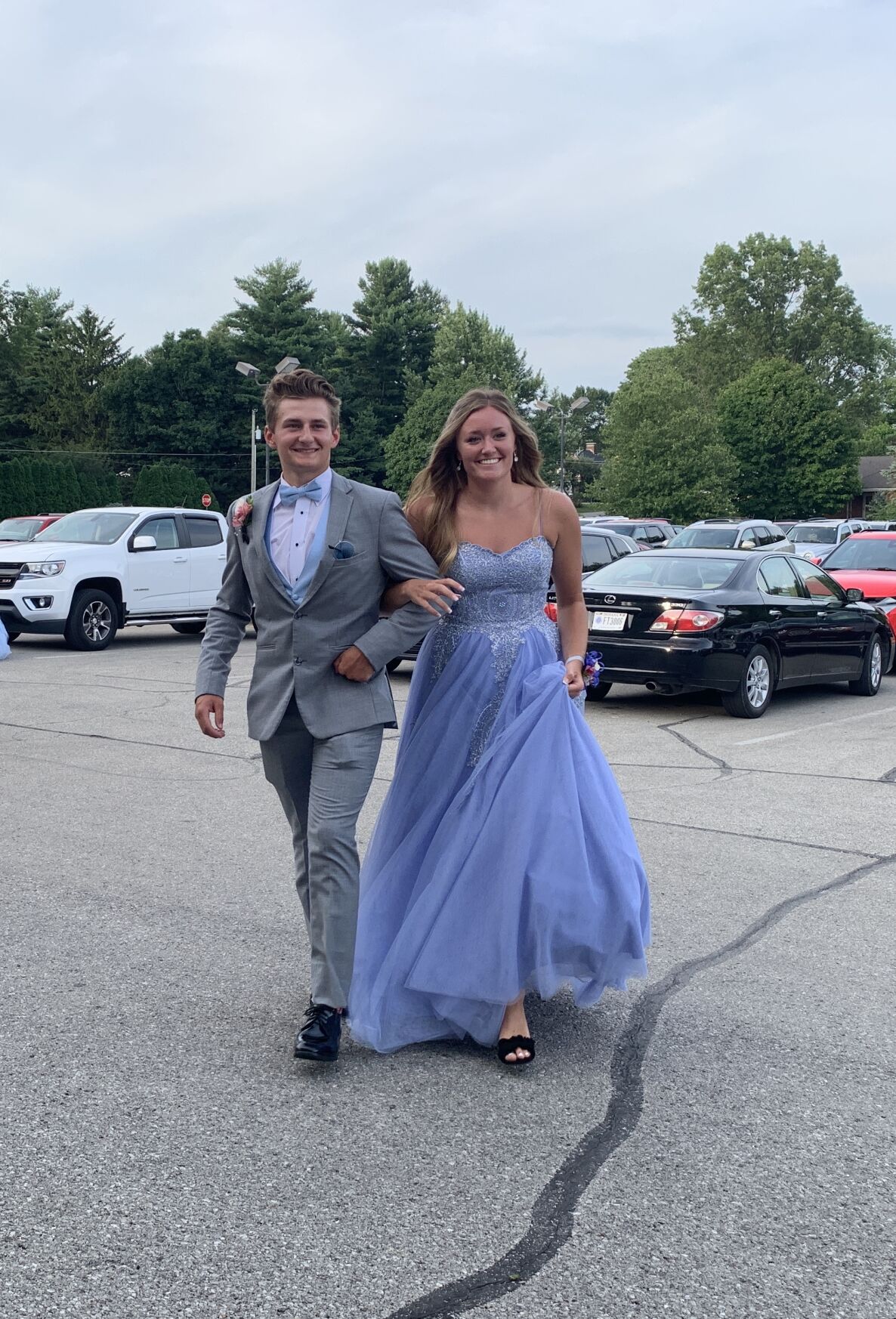 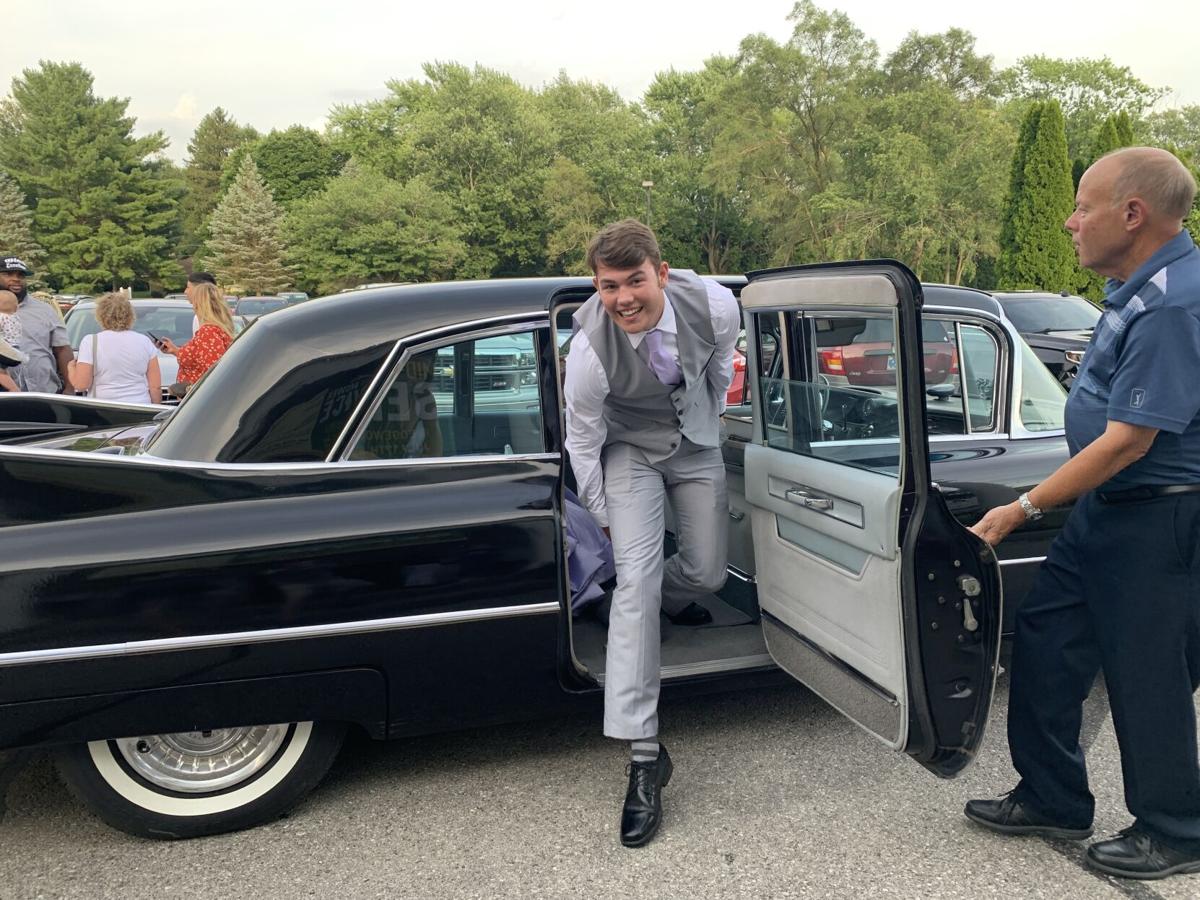 Tyler Houk arrives in style at a summer prom for Liberty Christian students Saturday evening at The Edge. 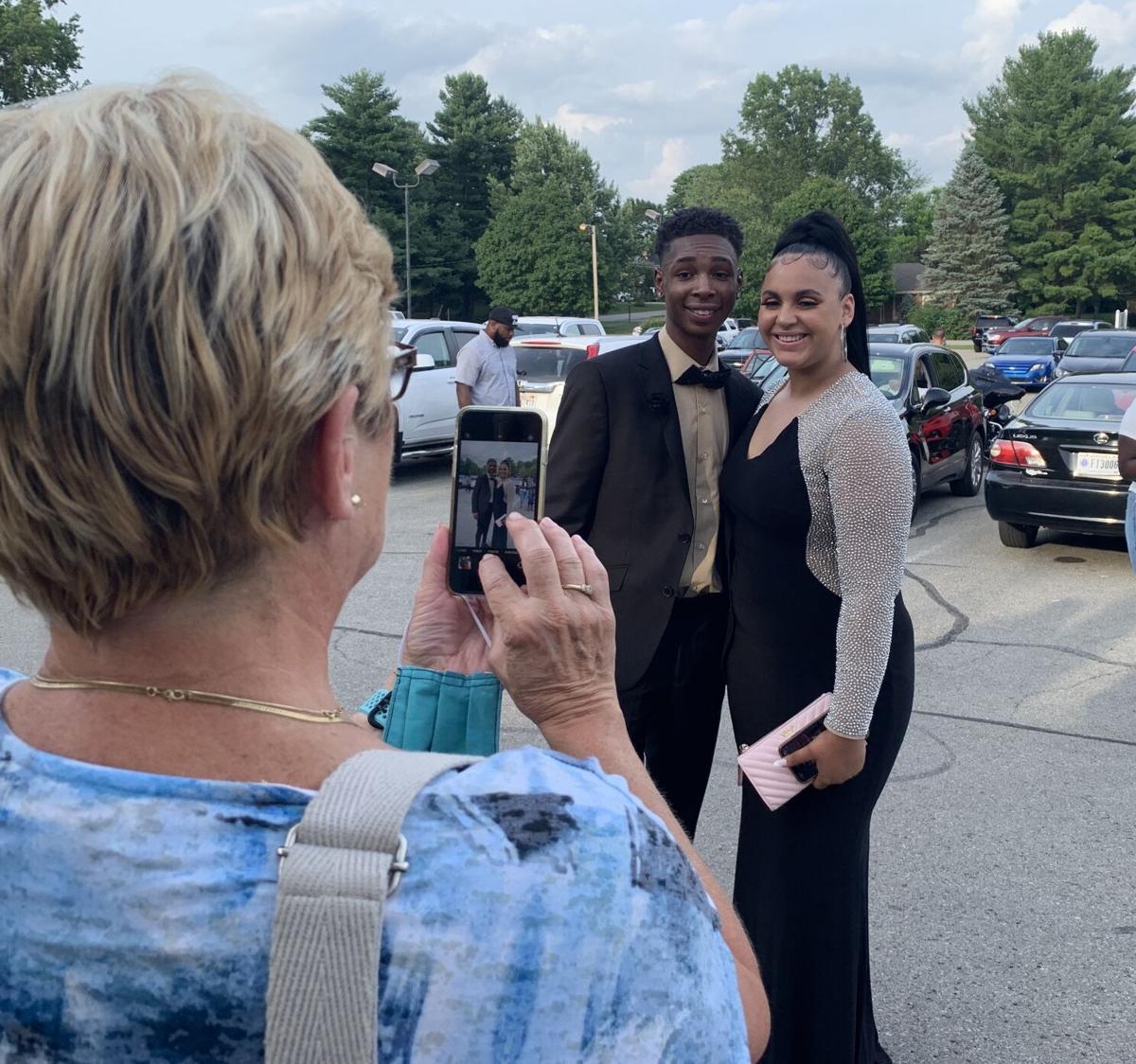 Tyler Houk arrives in style at a summer prom for Liberty Christian students Saturday evening at The Edge.

EDGEWOOD — The coronavirus pandemic has robbed high school seniors across the country of countless memories and rites of passage during a school year unlike any other.

Students from Liberty Christian were able to salvage a few of those memories Saturday night at The Edge during a summer prom organized by several of their parents.

About 55 students attended the prom, which wasn’t sponsored by the school, but came about after several parents began talking with one another about the milestones their students had missed out on.

“It’s just hard to see your kids miss out on things, once-in-a-lifetime things,” said Gina Henson, who spearheaded many of the preparations. “There was a lot of heartbreak, I know, when they got the announcement that school was closed for the rest of the year.”

Making sure the students got to experience a prom was a priority for many of the school’s staff as well.

“We’re all surprised that we could actually find a place this late, be able to pull it off,” said Debbie Kinner, an English teacher at Liberty Christian. “The kids were so excited. (Prom) is a rite of passage. They look forward to it, even from their junior high years. The girls buy their dresses in the fall or the winter, and they start talking about it a long time before it happens.”

Henson said about a dozen Liberty Christian parents chatted back and forth on a group text for several weeks to coordinate plans, including renting a banquet room at The Edge, coming up with a theme for the prom and other logistics. The feedback, she said, was overwhelming.

“The kids have had a really good outlook,” Henson said. “The whole experience (of the pandemic) has brought them closer in a lot of different ways than they ever expected. It’s a bad experience, but it’s brought out a lot of good that they’ve grown from.”

Added Maddy Harmon, who graduated last month: “We’re so small, and it just shows how much we love each other and can come together as a family when we really need each other.”