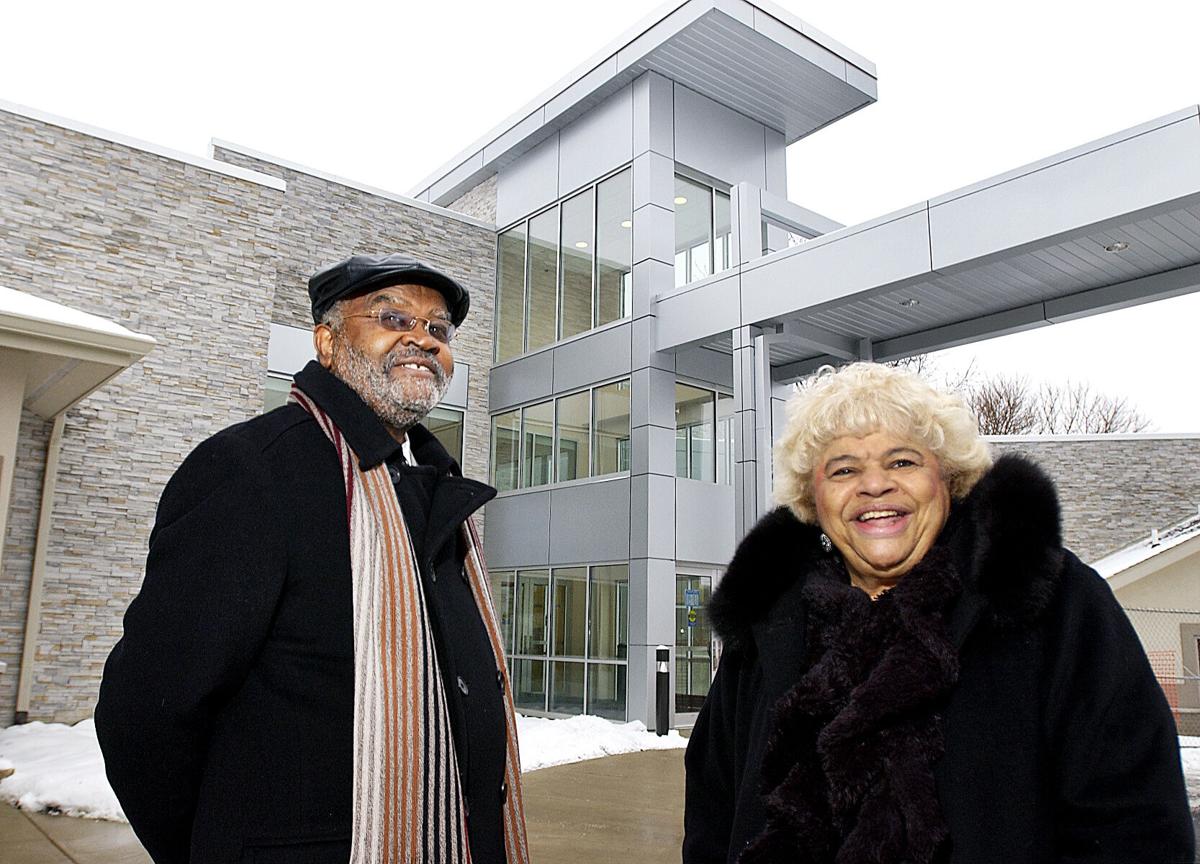 Anthony Malone and Rosetta Minnefield are shown in front of the new wing of the Madison County Community Health Center in this file photo. Minnefield served on the board of the health center. 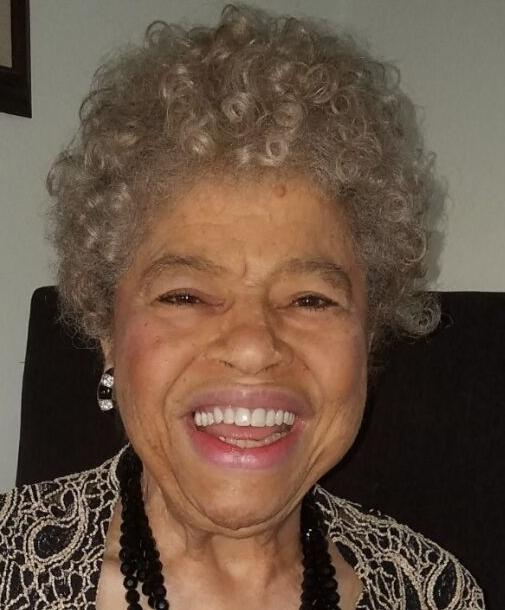 ANDERSON — On a day when America marked the ascension of an African American woman to the nation’s second highest elected office, the local Black community also mourned the passing of a woman hailed as “a driving force for change for the African American community and civil rights.”

Rosetta Minnefield, known for her years of service on the boards of the Madison County Community Health Center and the Anderson Madison County Black Chamber of Commerce, died early Wednesday morning. She was 82.

By championing the causes of civil rights and equality, Minnefield made an indelible mark on the community, those close to her said. She served on numerous boards and worked with organizations including the Urban League and the League of Women Voters. But it was her volunteer work — especially with the Community Health Center — that her friends said was closest to her heart.

“She was always willing to help, always willing to do anything for you,” said Jackie German, chairwoman of the health center’s community relations committee, who volunteered with Minnefield on a variety of projects and fundraisers.

Minnefield was also remembered as a role model for younger African American women.

“She put in so much work in that area of civil rights and equal opportunity and community service,” said Kim Townsend, the executive director of the Anderson Housing Authority. “She just wanted to serve her community, and she did a good job at it.”

Minnefield had experienced a number of health issues over the last decade, according to her former son-in-law, Madison County Prosecutor Rodney Cummings.

Cummings said the sheer force of Minnefield’s personality won her many friends and helped build bridges in the community as issues of civil rights and racial equality became more prominent over the years.

“She was a very dynamic personality, and very active in community issues,” he said. “She got awards from just about every organization. She was always involved in equality issues relating to people of color.”

With the Urban League, Minnefield used her position to share Anderson’s story at the national level, traveling with fellow volunteer Anthony Malone to events around the country with the National Council of Urban League Guild.

“She was a true drum beater for justice,” said Malone, who later retired from the health center. “She was probably one of the foremost persons about moving forward and advancing causes in this community, particularly in terms of women.

“She was the mortar in the bricks when it came to building black and white relationships in this community,” he added. “She ran the race and she finished the course.”