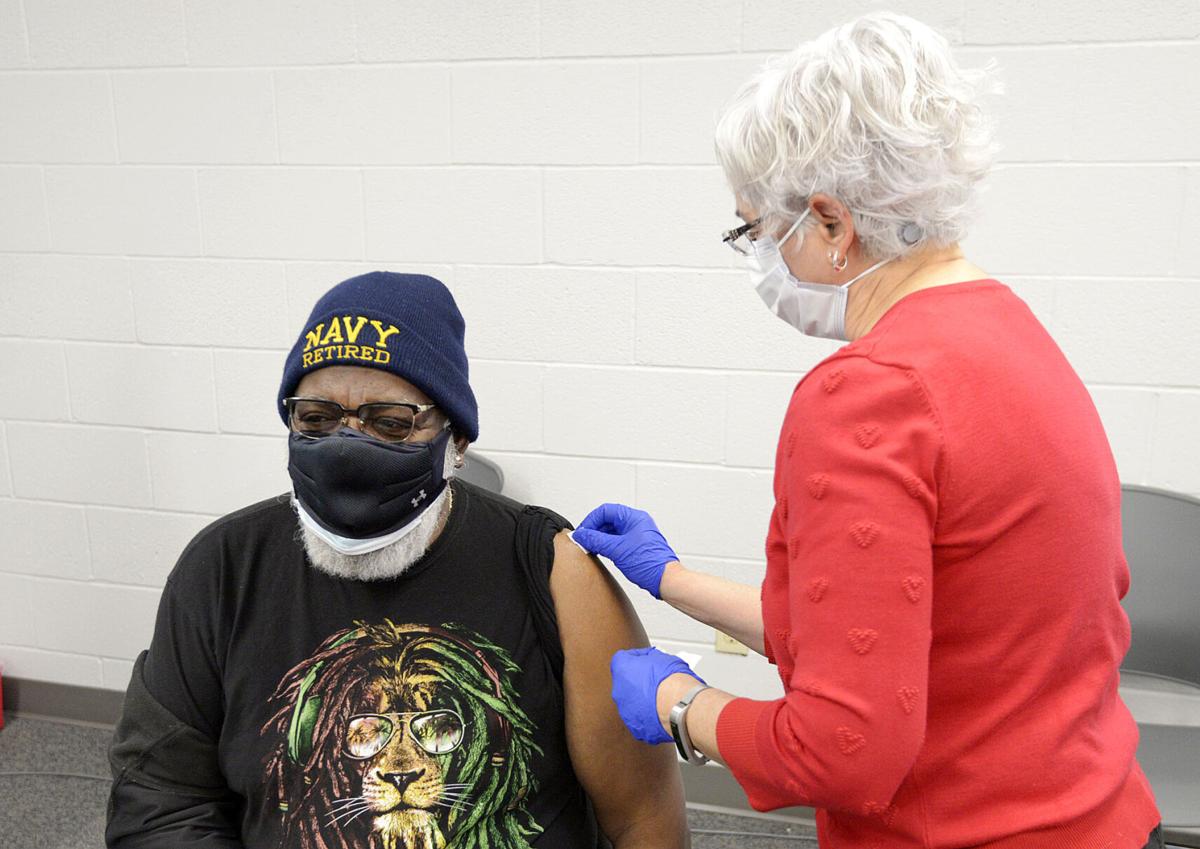 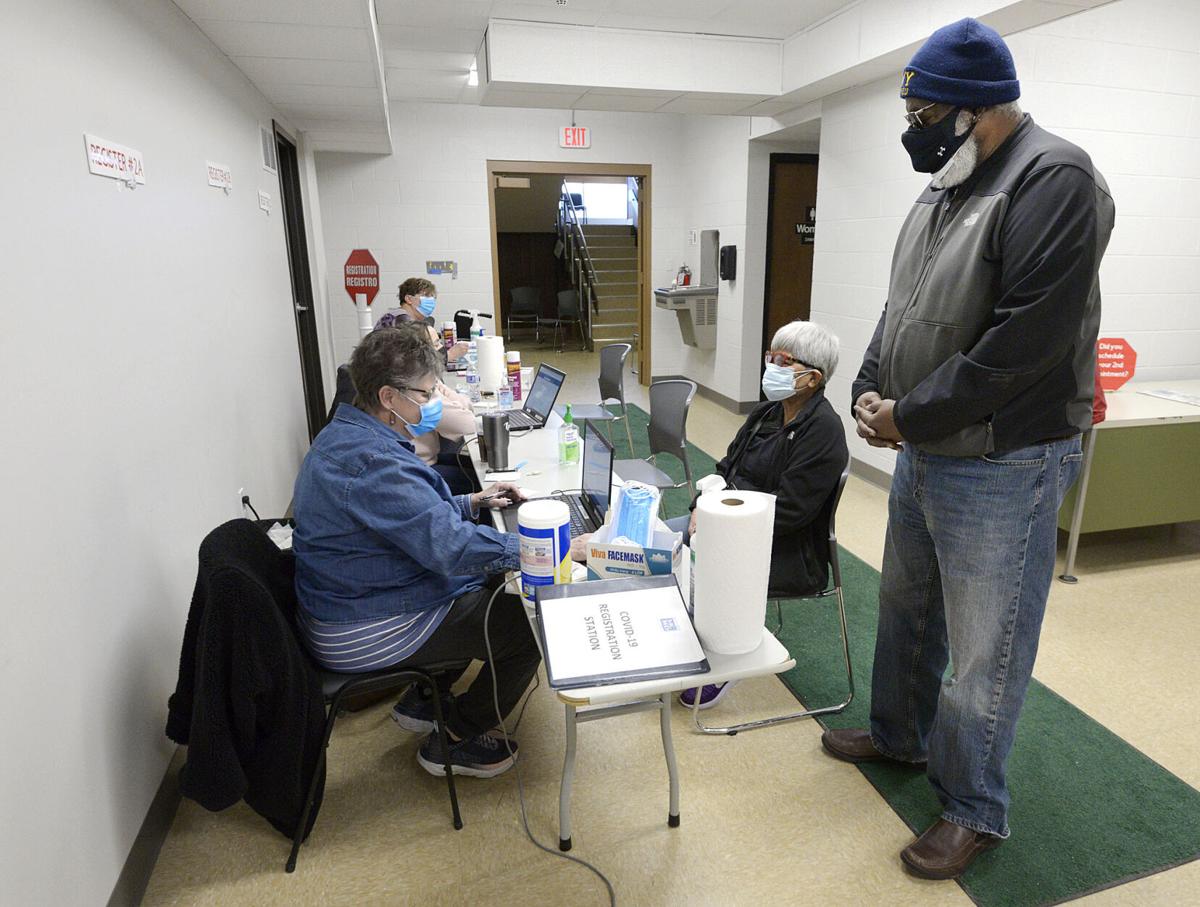 Tony Brown and his wife, Sabina, register as they arrive at the Madison County Health Department’s COVID-19 vaccination clinic. 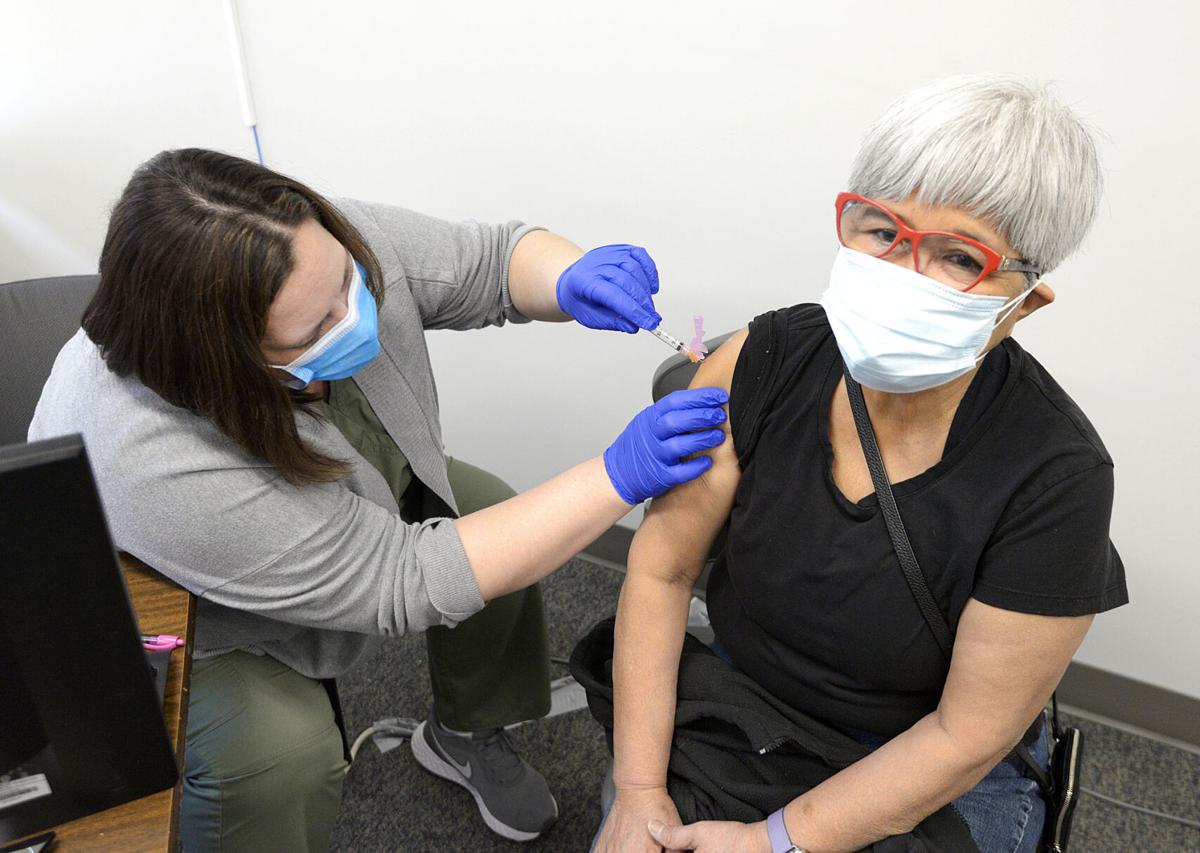 Tony Brown and his wife, Sabina, register as they arrive at the Madison County Health Department’s COVID-19 vaccination clinic.

ANDERSON – Some local Black residents say they will receive the COVID-19 vaccine, though they understand why others might be apprehensive.

The apprehension comes, at least in part, from the history of Black people being used for testing experimental treatments in the United States.

For example, the U.S. Public Health Service and the Centers for Disease Control across four decades conducted testing on Black men in Alabama for untreated syphilis. It was known as the Tuskegee Study.

Interviewed recently, some local Black residents expressed a heightened concern over the reliability of the coronavirus vaccine and possible after effects.

Ron Harris, 77, said he hadn’t decided whether he would get the vaccine.

Harris said he recently received a letter from the Veterans Administration that he could travel to Indianapolis to receive the vaccine.

“I just haven’t decided,” he said. “I would tell people to make up their own mind.”

Several weeks ago, two ZIP codes in Anderson that cover predominantly Black neighborhoods were listed among those with the highest rates in Indiana for residents contracting COVID-19.

The Indiana Region of the Red Cross has been working with community faith-based organizations and leaders to encourage minority populations to get the vaccine.

“It’s disappointing,” Chad Priest, CEO of the regional Red Cross, said of the reluctance of some minorities to get vaccinated. “It’s unfortunate that the minority community is shouldering the burden of COVID-19. It dates back to slavery and the medical experiments and abuse that has been passed down through the generations.”

Priest said he has heard from members of the minority community that they remain undecided when it comes to being vaccinated.

“It’s a lack of trust,” he said. “The vaccine is very safe. We know it is effective.”

Priest said the Red Cross effort is designed to empower members of the minority community to ask experts about the vaccine.

“There is the risk of illness,” he said. “The only way out of this pandemic is to get people vaccinated.”

Cultural differences cause members of minority communities to be reluctant to get the vaccine, according to Priest.

Recently, 60 Black members of the National Academy of Medicine urged minorities to get the coronavirus vaccine.

“It should be reasonable to expect that all citizens can rely on their government and health institutions to protect them,” the doctors wrote. “But for many Black Americans, trust in the government does not come easily.

“We feel compelled to make the case that all Black Americans should get vaccinated to protect themselves from a pandemic that has disproportionately killed them at 1.5 times as high as white Americans in cases in which race is known.”

Anderson resident Jerome Sloss, 55, said he plans to get the vaccine when he becomes eligible.

“At first, I was a little apprehensive,” Sloss said. “Now I feel comfortable because I see how people are reacting to it.”

Sloss said he would get the vaccine to protect his elderly parents.

“I would encourage people to get vaccinated,” he said. “I understand the reluctance.”

Meredith “Coco” Armstrong, 47, said the vaccine was developed too soon.

“It’s not that I mistrust the government,” she explained. “I know some people that have gotten the first dose and there were some concerns.”

Armstrong said each person has to make the decision for themselves.

Joseph May, 55, said he got the first dose because of his job at L.C. May Funeral Home.

“At first I was apprehensive,” he said. “With the first roll out I was concerned about any adverse effects. As a funeral director, I did my due diligence. I would encourage other people of color to get vaccinated.”

“Some are afraid of new things,” he added. “I know of the Tuskegee experiment, but I feel that was a long time ago.”