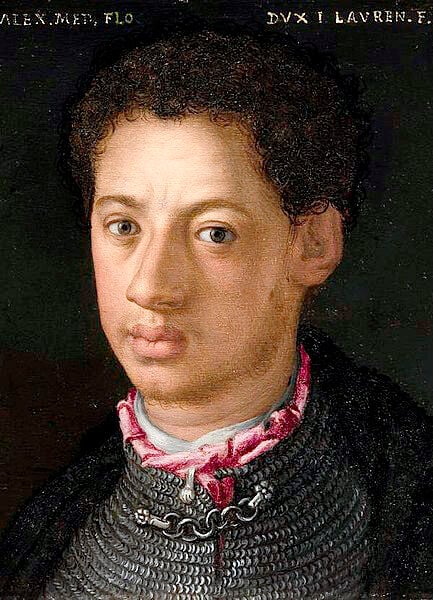 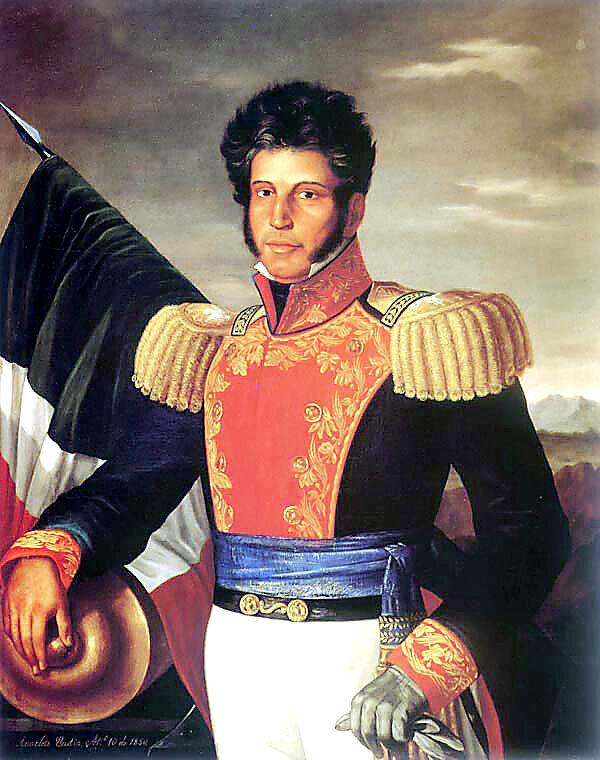 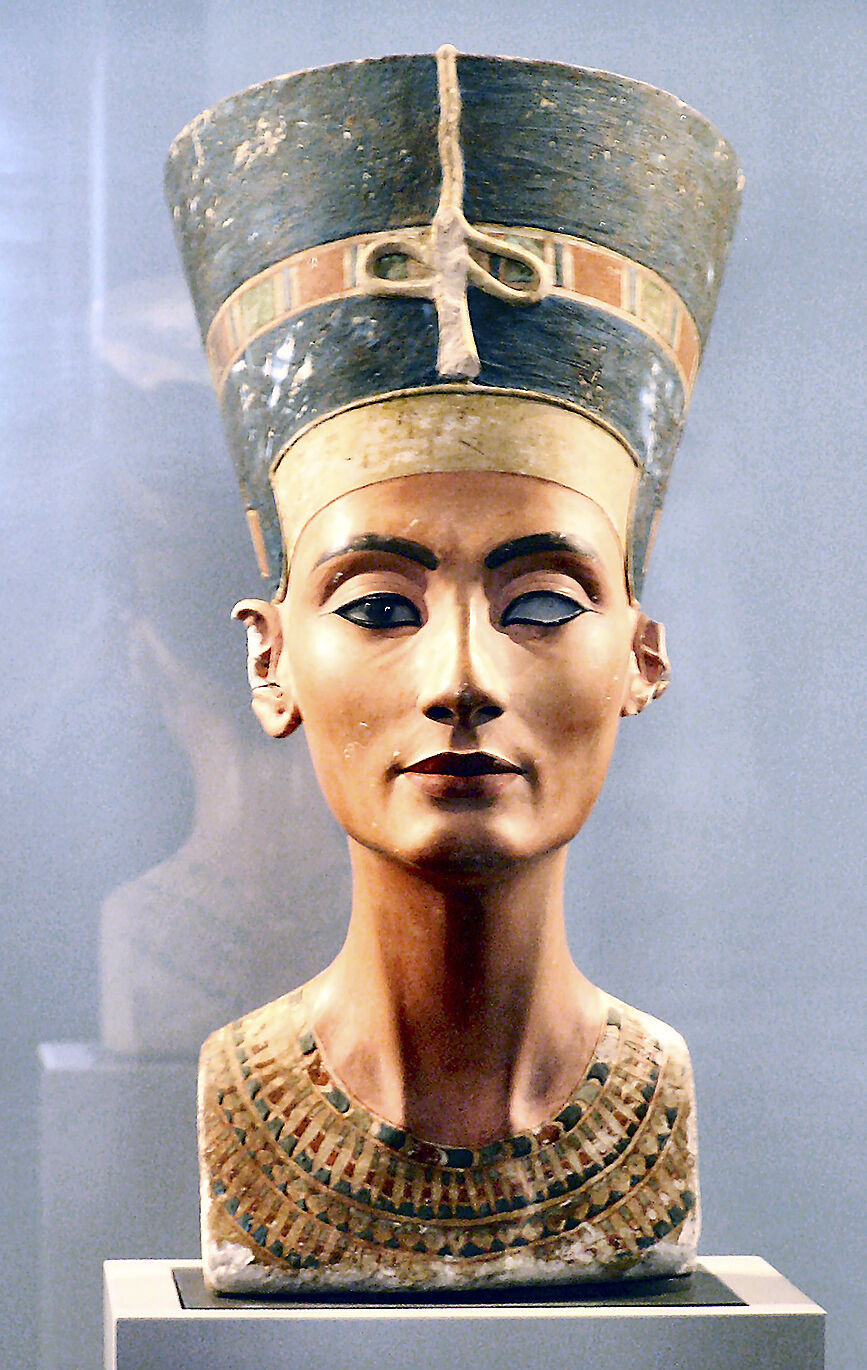 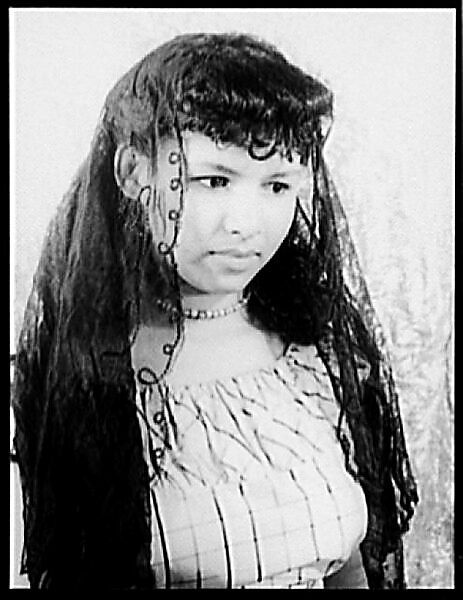 A sampling of mixed-race people who have made their mark on the world:

Though the concept of race as we use it in the modern world did not exist at the time, the very nature of ancient Egypt as a crossroads between Africa, the Middle East and Europe means Nefertiti, an Egyptian queen born in 1370 BC, almost certainly was of a racially diverse lineage.

Even the most powerful family in Renaissance Italy claimed a mixed-race member. Known as “Il Moro” or “The Moor” because of his Black ancestry, the first Duke of Florence was recognized as the only son of Lorenzo di Medici the Younger and the slave Simonetta da Collevechhio, though he might have been the son of Pope Clement VII.

This 17th century Peruvian lay brother of the Dominican Order was the illegitimate son of a Spanish nobleman and a freed slave of African and Native American descent. Beatified in 1837, he is the patron saint of mixed-race people and all those seeking racial harmony.

A half-sister of Thomas Jefferson’s wife, Martha, this slave woman was the mother of six children by the nation’s third president. Her story serves as the most prominent example of the sexual misconduct slave owners engaged in with the women in their care.

One of the leading generals in the 19th century Mexican War of Independence against Spain, this son of an African-Mexican father and Native-Mexican mother became the second president of Mexico.

The son of a white American mother and Japanese father, the artist and landscape architect is known as one of the most influential furniture designers through his collaboration with the Herman Miller company. He was a 1922 graduate of LaPorte High School, which he attended under the name Sam Gilmour.

The daughter of a Black journalist and a white Texas heiress is known as “the Shirley Temple of American Negroes.” She was a child prodigy as famous in the 1930s for her mixed parentage as for her abilities as a pianist.

Terry Gish column: 'I seem to exist in an ethnic netherverse'

'In My Skin' examines the multiracial experience in Indiana

Like almost any videographer, Earl Harris Jr. had a pet project, one he completed under a grant seven years ago as a graduate student at Ball State University.

As 2020 census winds up, multiracial Hoosiers reflect on 20 years of being counted

Gerry Lanosga, whose mother is Dutch/German and father is Filipino and Nicaraguan, doesn’t quite remember which box he checked when he completed the 1990 census.

As 2020 census winds up, multiracial Americans reflect on 20 years of being counted

Gerry Lanosga, whose mother is Dutch/German and father is Filipino and Nicaraguan, doesn’t quite remember which box he checked when he completed the 1990 census.