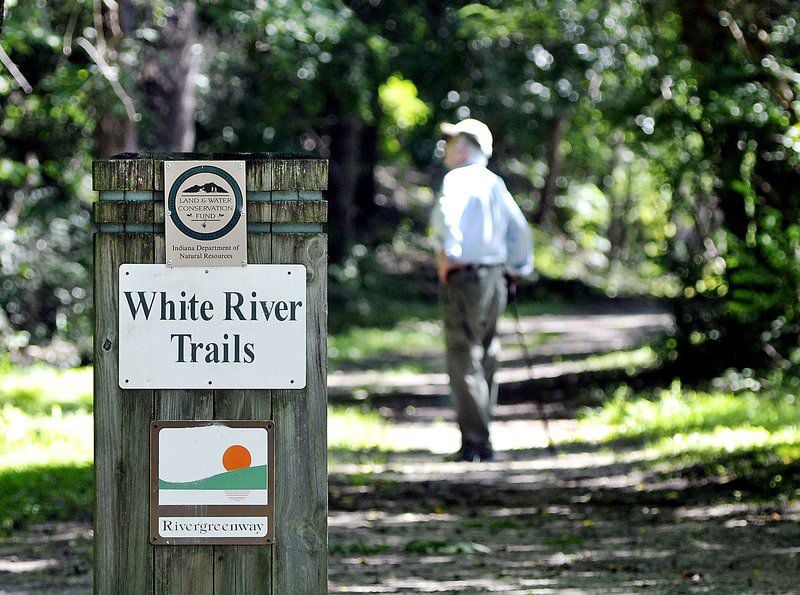 John P. Cleary | The Herald BulletinBird watcher Bernie Butler scans the trees as he works his way east toward Scatterfield Road along the White River Trails in Anderson on Thursday. The Mounds Lake reservoir project coordinator, Rob Sparks, recently said the project is not dead. 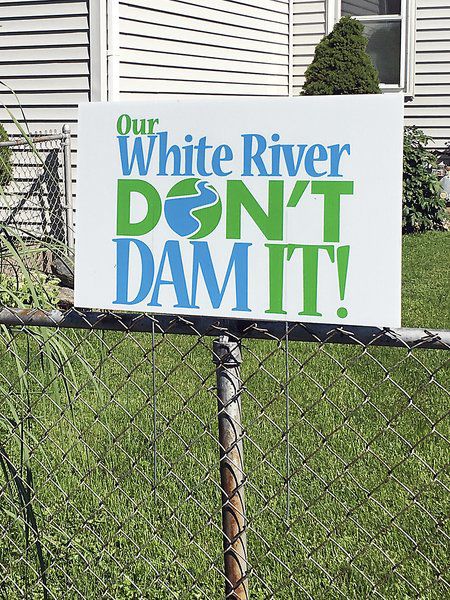 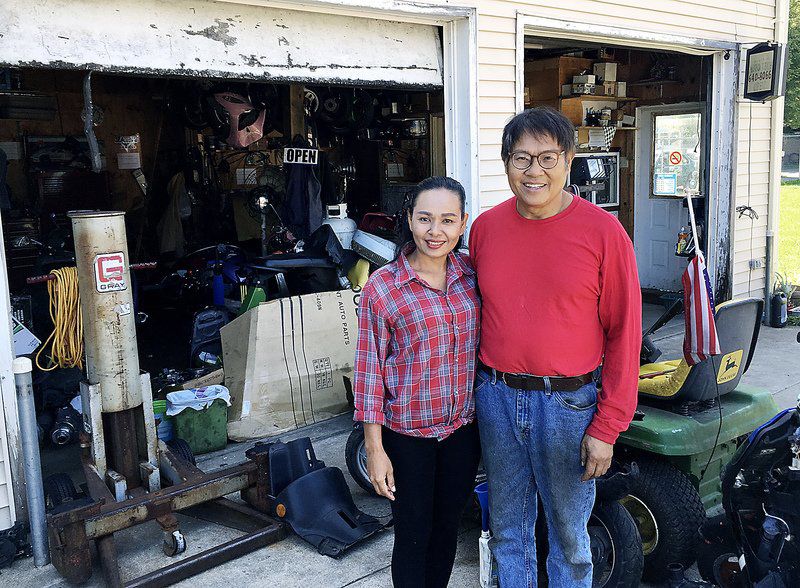 Jennifer and Dan Oonjai say they support the proposed Mounds Lake reservoir that would likely cover their property in Irondale. “Moving doesn’t matter, because I want Anderson to have more business,” said Dan Oonjai, who owns Dan’s Auto Tech. “I’ve been operating this business for 15 years and Anderson is going downhill.” 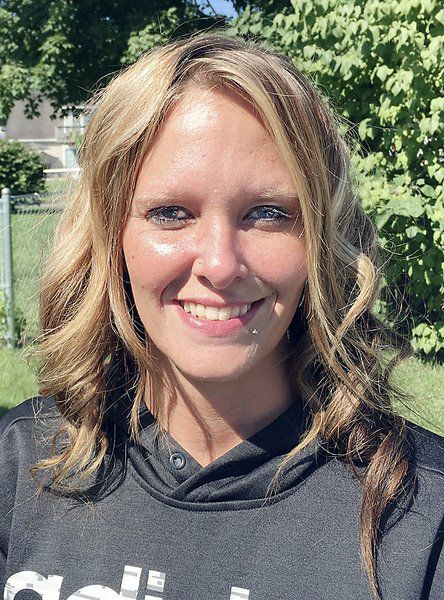 ANDERSON — Although little has been made public since 2016 concerning the Mounds Lake proposal, the project coordinator recently said the project is not dead.

Sparks was referring to an effort made in 2016 to create a commission to oversee the project. The communities of Daleville and Yorktown voted not to join the commission.

Sparks said there is a lot of support from the city of Anderson and the community at large for the project.

“There are a lot of people willing to look at what could be and what might be,” he said of the Mounds Lake reservoir project announced in 2010.

Sparks estimated the cost of the project at $500 million to create a 2,100-acre reservoir that would extend from Anderson to Yorktown.

“The people who pay for it will control the project,” he said. “We want to fund the project without being a burden on the taxpayers.

“It will impact some people,” Sparks said of the residents that would have to be relocated if the project moves forward.

Shortly after the Mounds Lake reservoir project was made public, the Hoosier Environmental Council, along with other groups, proposed the Mounds Greenway trail system from Anderson to Muncie.

“With our plan the trails can be built, maintained and operated,” he said. “The Mounds Greenway was proposed after our project, including a trail system, was announced.”

“Grants are not readily available for the development of trail systems that are not financially sustainable,” Sparks said. “Ours will have a funding source.”

Sparks said trails are historically built along rivers in the flood plains and can be relocated if necessary in the future.

There are residents of the Irondale area who are for and against the project. There are still signs being displayed against Mounds Lake.

“Moving doesn’t matter, because I want Anderson to have more business,” he said. “I’ve been operating this business for 15 years and Anderson is going downhill.

“When General Motors all left town, now it’s almost like a ghost town,” Oonjai said. “A lot of people are on welfare and don’t want to work.”

He has been told recently the Mounds Lake project is going to eventually take place.

Bill Seybert, who has lived along 17th Street for 12 years, is opposed to the reservoir project.

“I don’t want it,” he said. “I would lose my property. I’ve heard it’s going to start up again. Most of the neighbors are opposed to it.”

Trista Thompson has lived along 17th Street since April. She said she wasn’t concerned of a possible move if the reservoir was constructed.

“I wish it would happen, because this town has nothing,” she said. “It would hopefully be a good thing for Anderson. I’m in favor of it.”

“The committee is assessing the water needs at the state level,” Sparks said. “With Mounds Lake, there is no other option to meet the future water needs of metropolitan Indianapolis.”

Sparks said the projections are that Indianapolis’ population will grow by 1 million people and will surpass the ability to provide water.

“There are little water options south of Interstate 70 and it’s not cost effective to pump water north,” he said. “Right now Indianapolis is drawing 70 percent from the groundwater aquifer.”

Sparks said the group working on the Mounds Lake proposal is refining the project and reviewing the data.

The next step is to start the permitting project. Sparks said funds are being raised to begin that process.

“Until we start the permitting process, we won’t know if this is the solution,” he said.

There will be a public meeting.

The U.S. Army Corps of Engineers will be the lead agency during the permitting.

“We continue to move the project forward,” Sparks said. “We are taking a holistic approach to determine if it will be sustainable.”

He said an economic study should be done to determine a realistic impact on the local economy and speculated it could be 250 times that of the former General Motors plants in Anderson.