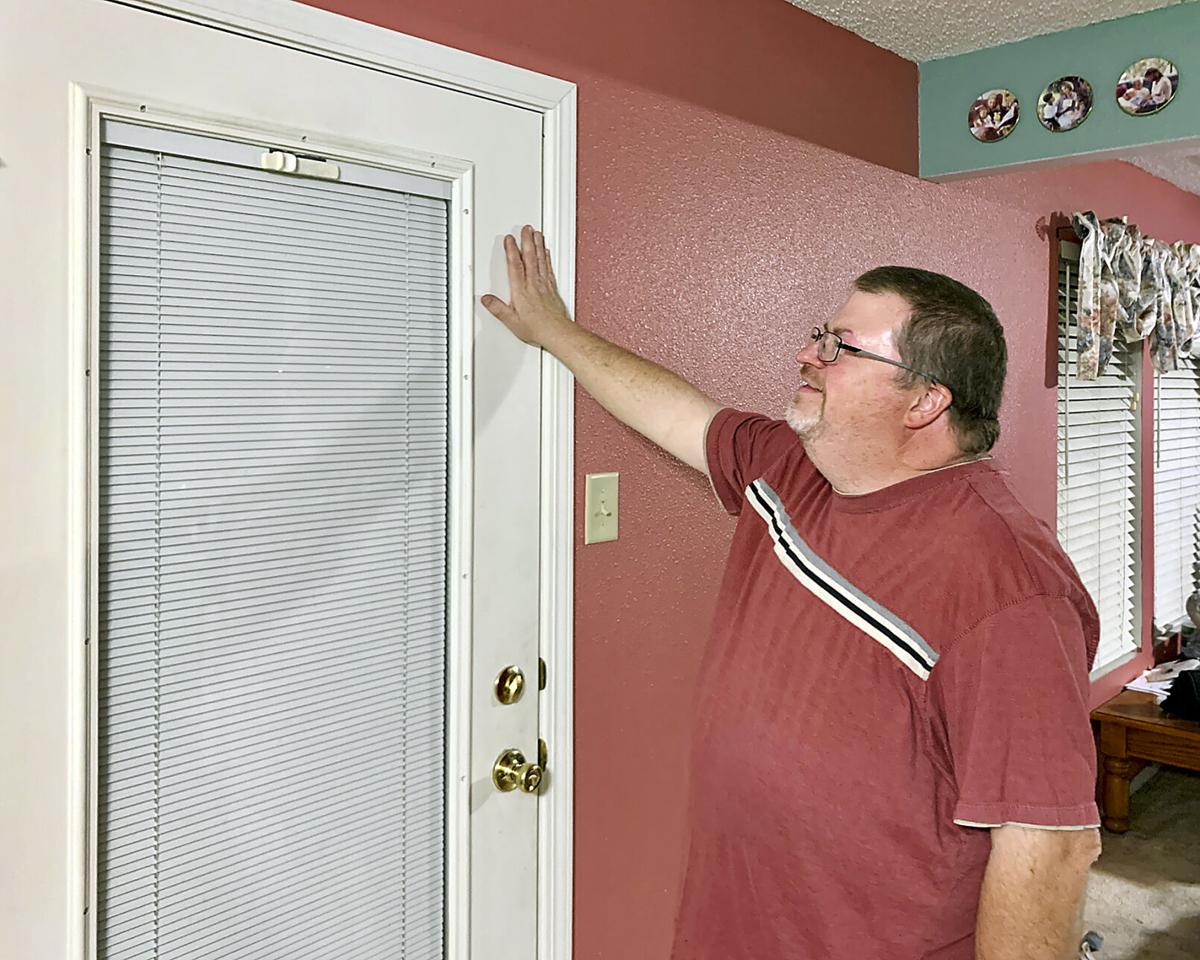 Greg Barnett inspects the surface of an exterior door in his home where cold air seeps in. Barnett, like thousands of other utility customers in Indiana, is concerned that skyrocketing natural gas prices and colder-than-normal temperatures this winter could lead to exorbitant heating bills. 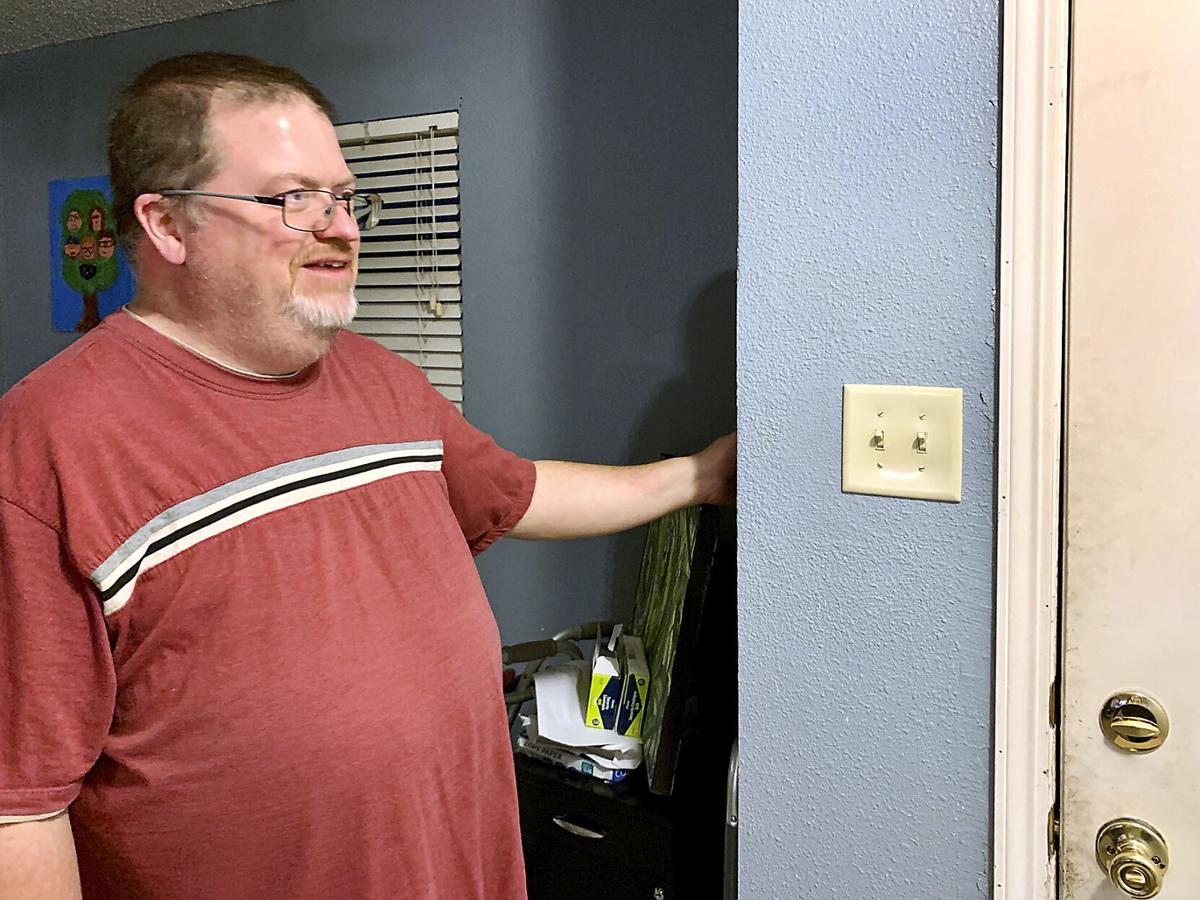 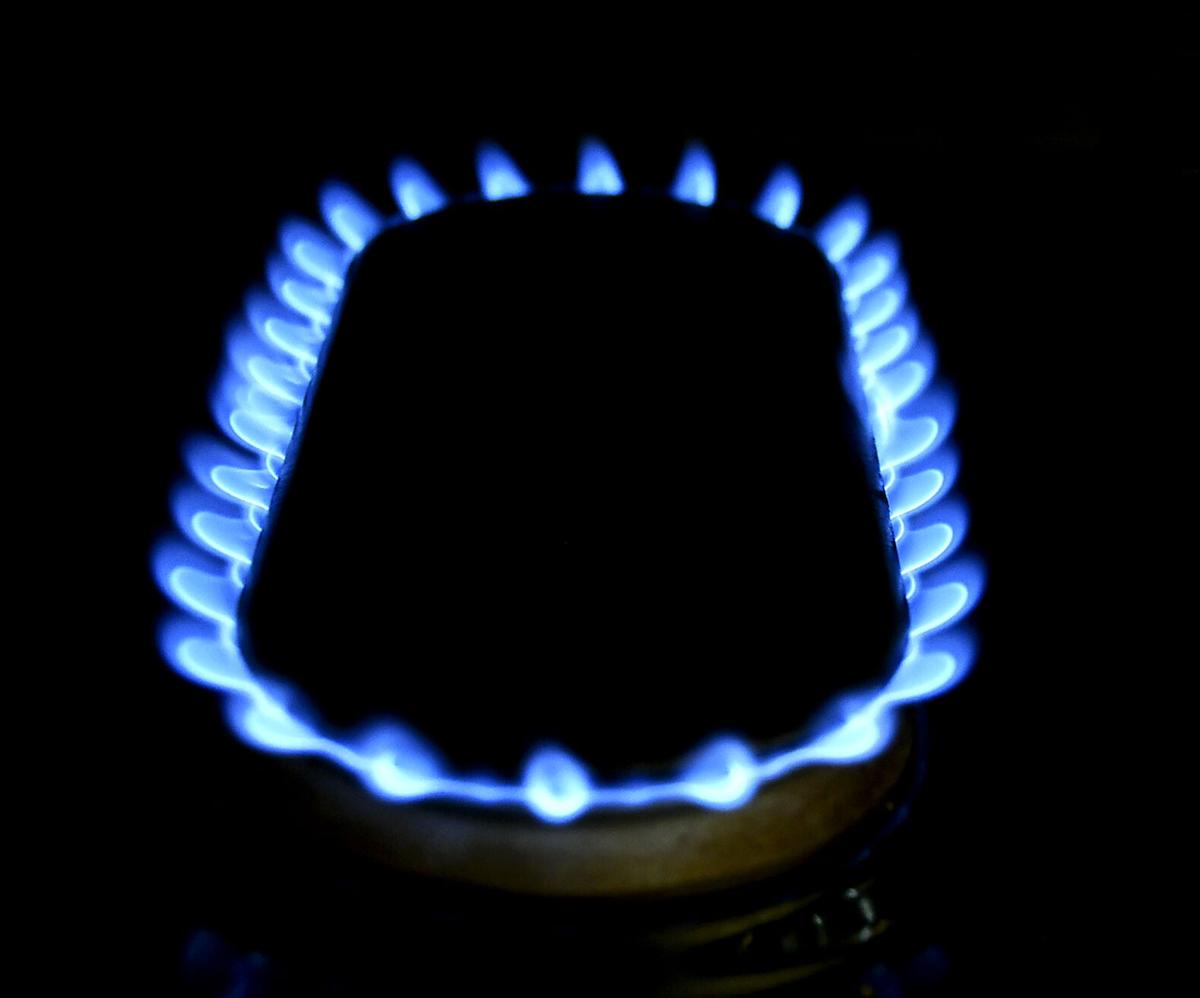 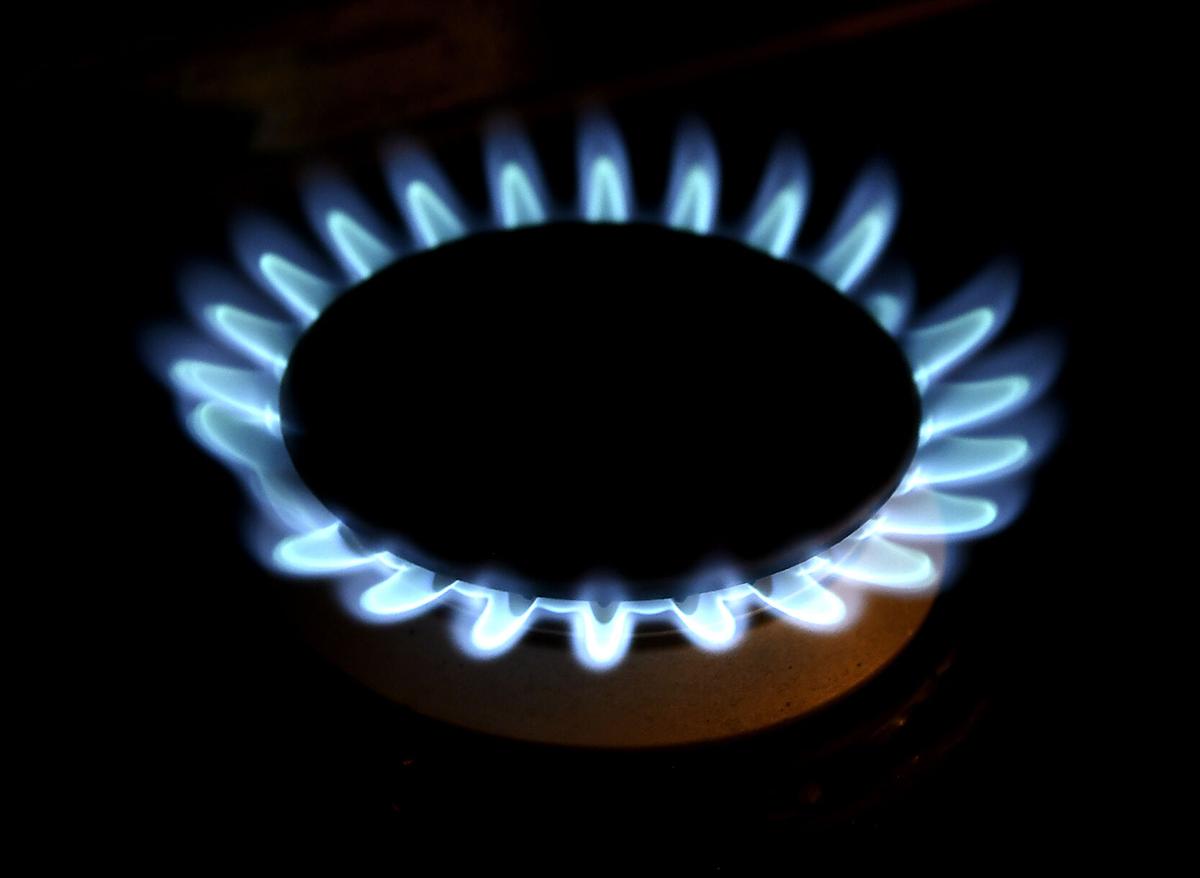 Greg Barnett inspects the surface of an exterior door in his home where cold air seeps in. Barnett, like thousands of other utility customers in Indiana, is concerned that skyrocketing natural gas prices and colder-than-normal temperatures this winter could lead to exorbitant heating bills.

INGALLS — A harsh winter seems overdue to many Indiana residents, and Greg Barnett has already started planning for the worst.

“We’ve dropped cable and things like that,” said Barnett, a resident of Ingalls who works as a mobile mechanic. “We stream everything or use the antenna. I can cut some streaming services if I have to, and I’m hoping I’ve figured enough that I’ll be OK. But I don’t know what to expect until I see that first bill.”

Like many utility customers throughout the state, Barnett is bracing for a perfect storm of skyrocketing natural gas prices and colder-than-normal temperatures, which could mean sticker shock at the mailbox when their monthly bills arrive.

Over the past 12 months, natural gas prices have surged more than 180% as European and Asian markets deal with paralyzing shortages and U.S. producers, after years of losing money, have been slow to increase production as pandemic lockdowns loosen. Retail natural gas prices are expected to reach their highest levels since the winter of 2005-06, according to data from the U.S. Energy Information Administration (EIA).

“What we’re hearing right now isn’t good,” said Paula Lee, assistant clerk for the Town of Lapel, which purchases its natural gas from a Kansas-based regional supplier. “The prices are already on the rise from what we’ve seen.”

According to EIA data, more than half of all American households rely on natural gas as their primary heating source. These households, according to the EIA’s Winter Fuels Outlook, could spend $746 to heat their living spaces this winter, an expected increase of 30% from last year. Those projections, the report says, are based on higher expected prices and higher expected consumption.

Due in part to the Biden administration’s move to more heavily regulate natural gas operations in an effort to limit methane emissions, suppliers have been slow to ramp up production, which is creating supply concerns.

“We are not seeing producers race to put rigs in the ground as in prior years,” said Ron Ragan, a partner with Utility Gas Management, which supplies natural gas management services to municipalities and businesses throughout the Midwest. “The rig counts for both oil and natural gas are rising, but very slowly. The rise in oil prices will drive the rig count higher and those same rigs that find oil often find natural gas as well which should increase production.”

Ragan said most municipal gas systems hold natural gas in storage, placing it there at lower summer prices, in an effort to mitigate costs.

In Indiana, state officials are acknowledging that utilities have seen higher-than-average market pricing stemming from restricted supplies — mainly from Texas — and increased demand.

“Utilities have their own gas procurement strategies depending on their differing circumstances,” said Stephanie Hodgin, director of communications for the Indiana Utility Regulatory Commission. “It may be beneficial for gas utilities to maintain diversified portfolios that include storage and fixed contracts to alleviate high spot market pricing during times of gas supply constraint.”

Hodgin added that the IURC communicates regularly with utilities in the state, including CenterPoint Energy, Citizens Energy Group and the Indiana Natural Gas Corporation, to ensure that they’re finding the best deals possible in order to pass savings along to customers.

“The strategies undertaken by some utilities may benefit their customers nine times out of 10,” she said. “However, challenges can still occur when prices spike under conditions like those we saw last winter.”

Barnett, whose 2,200-square-foot, two-story house in an Ingalls subdivision was built in 2004, said in addition to cutting back in other areas of his budget, he’s checking for drafts around doors and windows and sealing them as he finds them. He and his family will use extra blankets and dress in layers, but he understands there are limits to the cost-cutting measures they can take.

“Unfortunately we’re on a slab, and all of our registers are in the ceiling, so that’s not real helpful,” he said. “I wish there was a different way, but that’s the way it’s set up.”

Although relatively mild weather has persisted into early November, consumer advocates are urging homeowners winterize their living spaces now. Expectations are for natural gas futures — exchange-traded contracts which serve as benchmarks for pricing — to remain higher than they were a year ago.

“I think one can safely assume that bills will be higher this winter, and consumers need to be taking steps to prepare,” said Anthony Swinger, a spokesman for the Indiana Office of Utility Consumer Counselor.

Swinger added that, in addition to normal winterizing measures, natural gas customers should consider budget billing, an option that is common among all of the state’s utilities.

“If you’re on budget billing, you’ll pay the same amount in the long run, but for the short term you will have a set monthly amount,” he said. “You’ll know what’s coming when you open the bill and you won’t be in for the same sticker shock come February or March that you otherwise might be looking at.”

To help mitigate the costs of winter natural gas and electric bills, the Indiana Office of Utility Consumer Counselor offers the following suggestions: