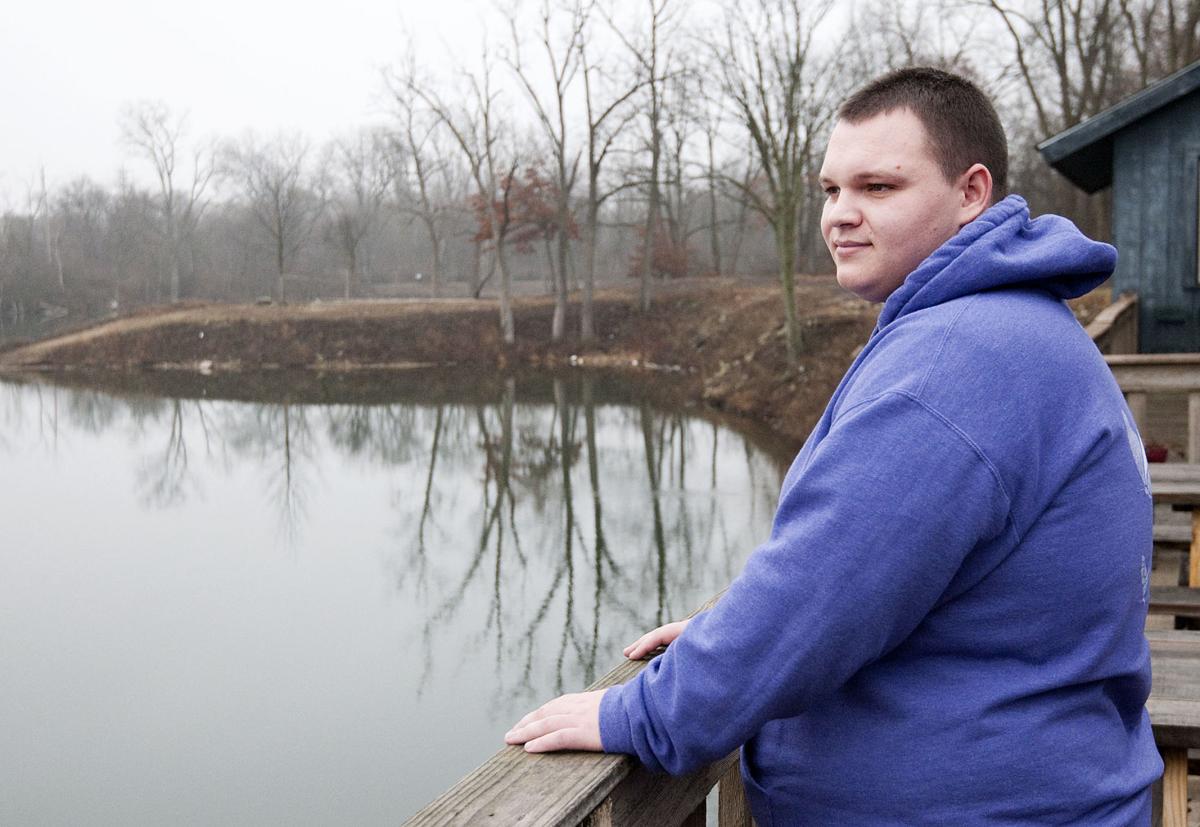 Chandler Epp stands on the deck at Grace Recovery & Wellness in Anderson where he has been an outpatient receiving counseling and medication-assisted treatment for substance abuse disorder. 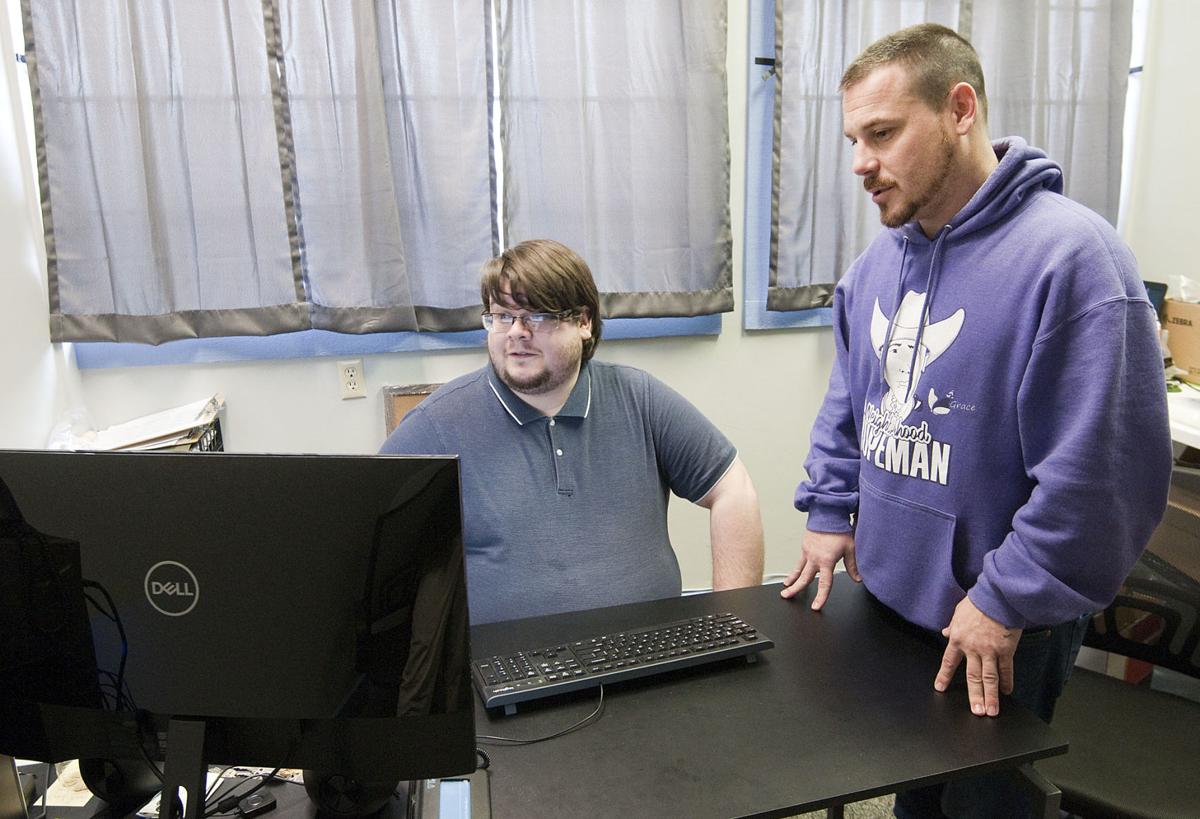 Chandler Epp stands on the deck at Grace Recovery & Wellness in Anderson where he has been an outpatient receiving counseling and medication-assisted treatment for substance abuse disorder.

Hooked on meth since he was 17, for the last six weeks he has been on a medication-assisted treatment protocol at Grace Recovery & Wellness in Anderson.

The treatment, which includes a drug designed to help people who suffer from narcolepsy or other sleep disorders, has given him a new outlook.

“I find it very beneficial, I haven’t had any cravings. It has helped me stay involved. I mean, there’s a lot to say,” he said.

While there has been medication-assisted treatment for opioid addiction, the FDA doesn’t have one for methamphetamine addiction.

This leaves doctors to search out their own treatment.

Before their meeting, Lazar said he was unaware of a medication protocol to help meth users overcome their addictions.

“The question in my mind when I first looked at this was, why do they use meth, why would anyone in their right mind use meth,” Miller said during a meeting of the Madison County Mental Health and Addictions Coalition last week.

In talking to meth addicts, the doctor found that using meth made them feel “normal.” On meth, they believed they were able to do what they weren’t able to do before.

He compared it to attention deficit hyperactivity disorder, or ADHD, in children who are prescribed a stimulant, Adderall, to help them focus.

After conferring with sleep doctors and psychiatrists, Miller chose Provigil, a drug used to help people whose internal clock has been disrupted.

“Provigil seemed to be a very good consideration for this and again it’s amphetamine like without being an amphetamine,” Miller said.

Along with Provigil, he uses Wellbutrin and Remeron to treat, but most important, according to Miller, is pairing the drug treatment with substance abuse mental health counseling.

“We know that most of those using substances it’s a dual diagnosis, 75- to 80% of these people have mental illness,” Miller said.

It’s very early. Miller started the program eight months ago and has 18 patients on protocol between his practice in Indianapolis and Grace in Anderson, but he is seeing positive results.

“People are doing very well. They are responding very well and, by that, they are not craving meth, their urines are coming up with no methamphetamine and it is voluntary on their part, so that's encouraged us tremendously,” Miller said.

In Epp's case, Lazar has noticed a big change.

“I’ve known him and his history for quite a while, so to see the difference in his demeanor, his attitude, that’s a big change,” Lazar said.