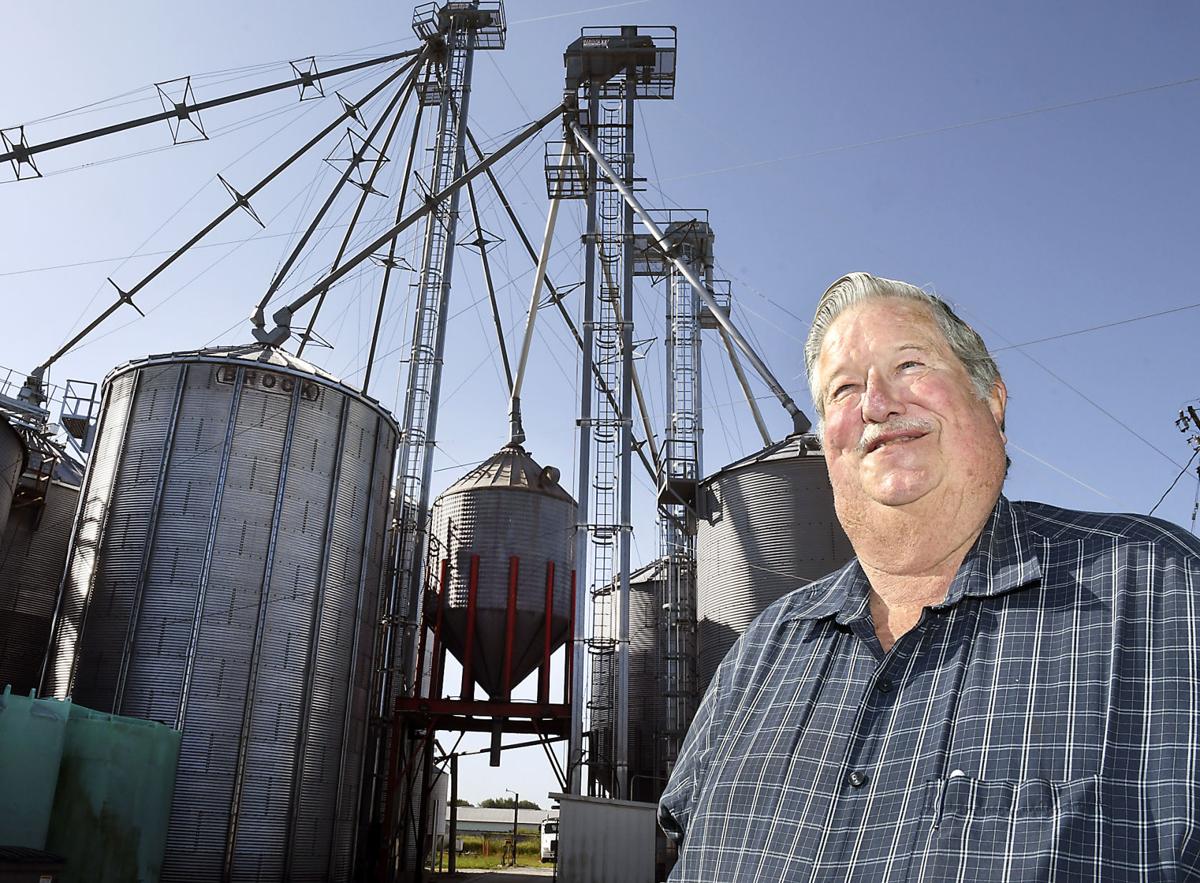 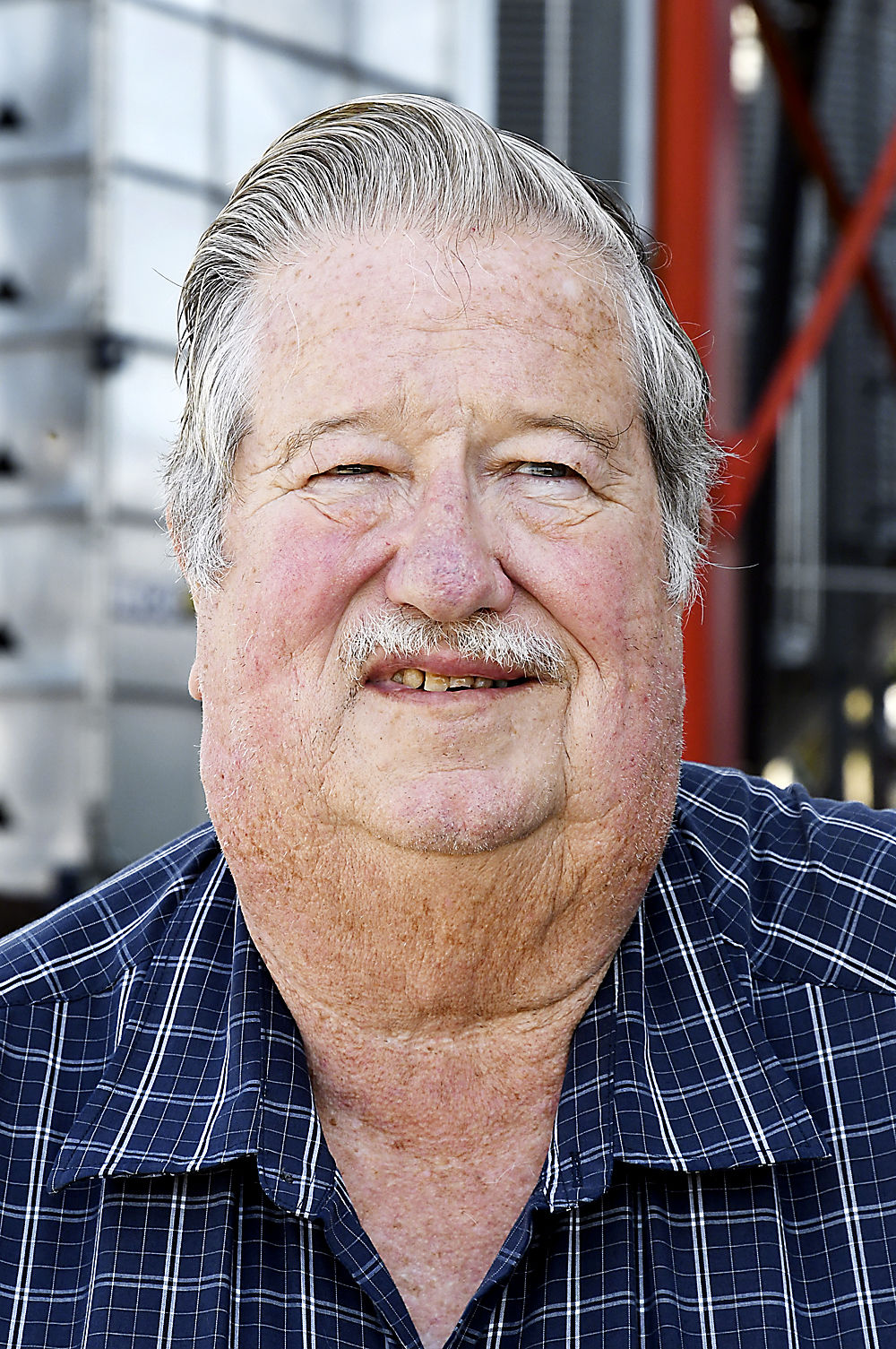 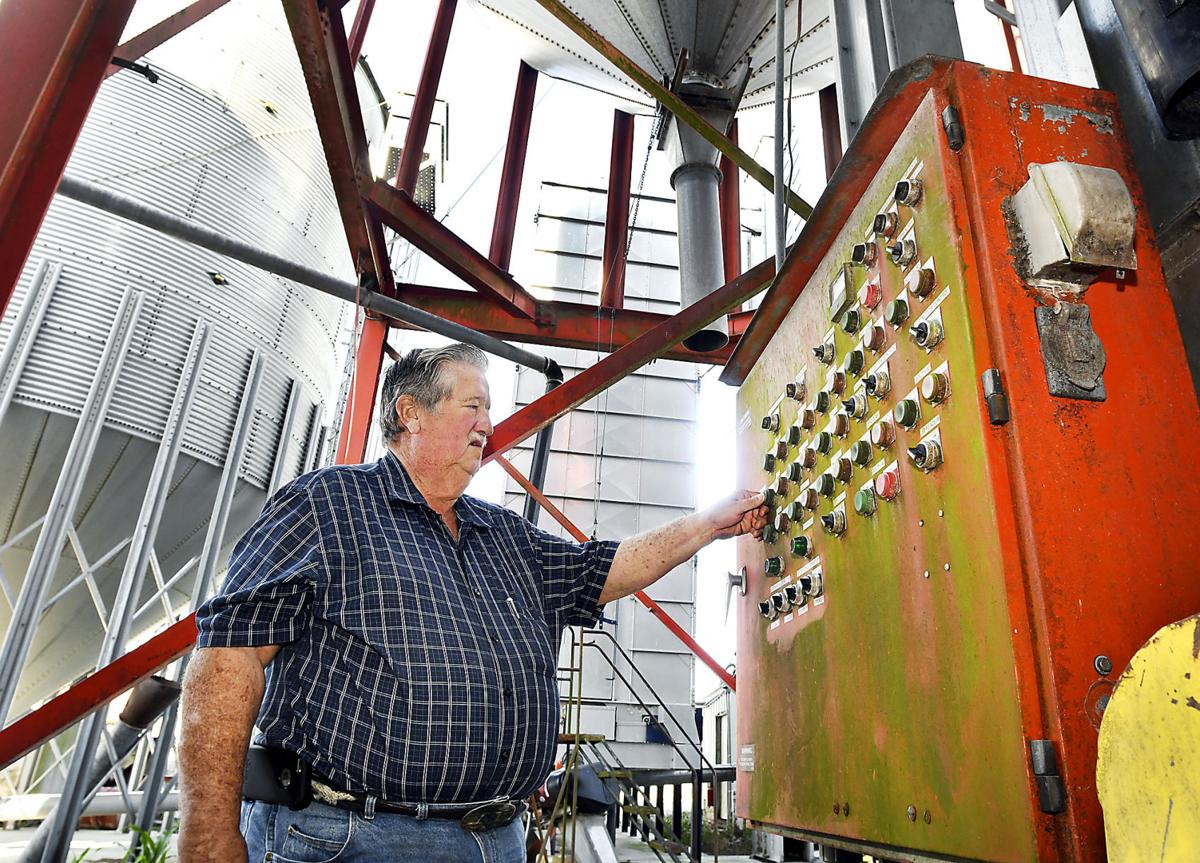 Mike Shuter checks the control panel for the grain silos.

Mike Shuter checks the control panel for the grain silos.

FRANKTON — Like many others who for tax purposes consider themselves self-employed, health care insurance has been a thorny issue for Mike Shuter over the years.

Shuter owns Shuter Sunset Farms, a fourth-generation family farm specializing in corn, beans, cattle and pork production in northern Madison County. He and his wife, Susan, oversee work on about 3,200 acres in the area. Their sons, Brian and Patrick help with the day-to-day operations — Brian takes care of the livestock, while Patrick manages the crops — and they rely on coverage through either their spouses’ job or health insurance exchanges.

“My wife worked, I think, for about 38 years at St. John’s, and that was primarily for health insurance,” Shuter said. “That’s how we got our health insurance to begin with. Now she and I are both on Medicare, and we’ve got a Medicare supplement to go with that, which is another form of health insurance.”

Shuter said he was grateful for his wife’s insurance five years ago, when he underwent quadruple bypass surgery. Most of the estimated $300,000 bill was covered by their policy. But he knows not all farmers in Indiana are as fortunate.

“It would have been devastating to have to try to cover something like that,” he said. “We need — whether we call it catastrophic health care of some sort — on top of annual checkups, annual visits to the doctor and whatever medications and prescriptions (covered). We need some way of offsetting some of those costs.”

The Indiana Farm Bureau apparently agrees with him. This month, the bureau is surveying as many of its more than 250,000 members as possible, trying to gather information and opinions on their health care plans. It’s an exploratory step that Farm Bureau President Randy Kron says is appropriate, given that he hears frequently from members about the topic. One farmer, he said, told him his out-of-pocket costs approach $36,000 a year.

“I go to a lot of Farm Bureau meetings, and what I get is, they’re concerned about cost,” Kron said. “The ones that are struggling, they know they’ve got to have something because if you have a major health issue, that can bankrupt them.”

A lack of cost-effective health insurance can also deter farmers from hiring needed help. Dallas Conrad, who owns Conrad Farms in Alexandria and serves as a board member with the Madison County Farm Bureau, says several well-qualified candidates chose to go elsewhere because at the time, he couldn’t afford to offer a group health care plan. Now with three full-time employees, he’s found a subsidized plan through the Health Insurance Marketplace.

“Right now, it is the most affordable option available to me,” Conrad said. “Until something else becomes more affordable, that’s probably what we’ll stick with for the moment. We’re constantly looking for a way to reduce those costs.”

A significant challenge for Conrad and others like him is the ever-changing nature of the regulations under the Affordable Care Act, which was signed into law by President Barack Obama in 2010. Changes in Department of Labor rules, as well as legal challenges and other factors, have made finding and staying with a satisfactory health insurance plan difficult. Plus, many available plans don’t cover businesses, like farms, that are considered to be at a “sole proprietor level,” according to Mark Thornburg, the Indiana Farm Bureau’s director of legal affairs.

“I think we’re finding out how complicated this is,” said Thornburg, who is coordinating the bureau’s research on the issue. “We looked at the programs offered recently by other state farm bureaus and found no one clear path.”

The survey, Kron and Thornburg hope, will provide information that could lead to the bureau offering a type of group plan that would allow members to pool resources and reduce costs.

“We’re a little early in the process yet, but our goal is to try to save our members some money and hopefully offer a better product, something that fits their needs,” Kron said. “There are a lot of questions and not many answers yet. We want to look at those things and see if there are some similarities to bring together.”

The Indiana Farm Bureau’s health care insurance survey of its members runs through Sept. 27. Members were emailed a link to the survey in August, and a print copy of the survey is available in the September issue of the organization’s newspaper.