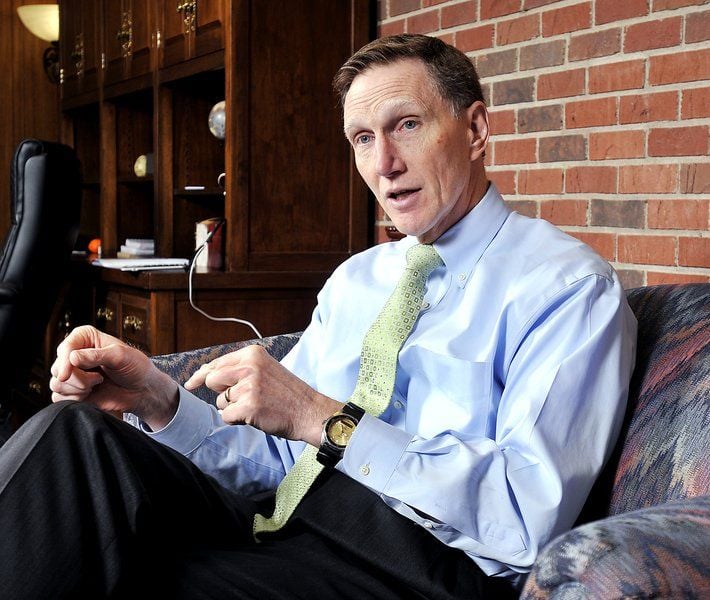 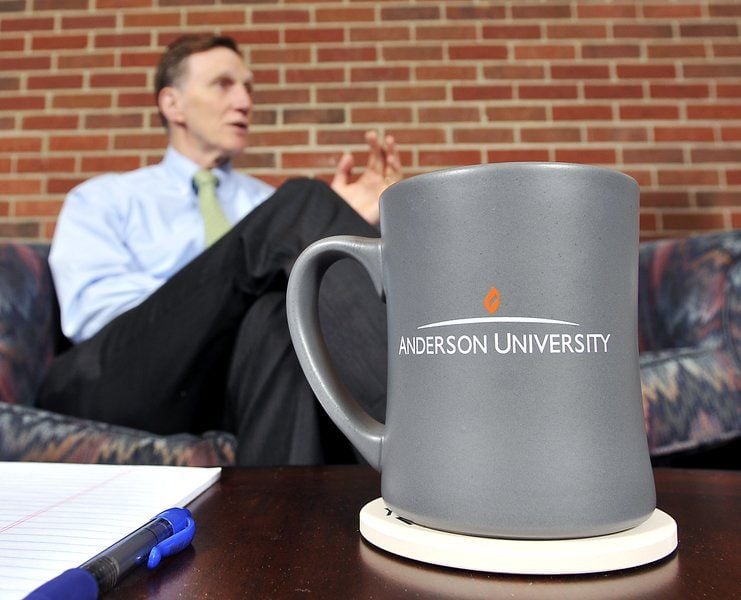 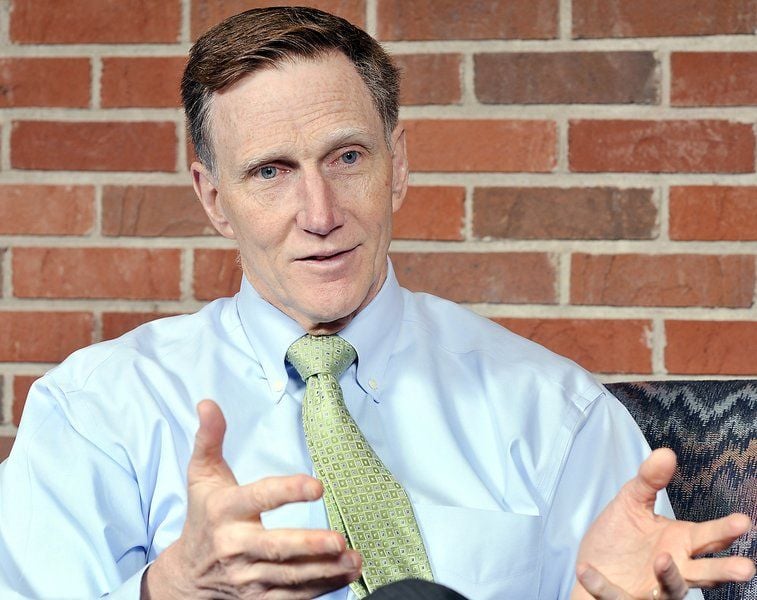 Anderson University President John Pistole talks with a reporter in March 2015 about being on the job for three weeks.

Anderson University President John Pistole talks with a reporter in March 2015 about being on the job for three weeks.

ANDERSON — Three weeks into his tenure at Anderson University, John Pistole is embarked on a crash course about how to be a university president and is relishing the challenge.

“I worked two weeks and then spring break. What’s not to like?” Pistole joked Monday during his first extended interview with The Herald Bulletin since assuming office.

He traveled to Florida and met with some “friends of the university,” watched both the softball and baseball teams play, and met with a group of church leaders, 75 percent of whom were Church of God pastors.

“I was invited to meet with them and record their views on where Anderson University is these days and what their expectations are for the school, and what’s reasonable for me and the university to expect from the church,” Pistole said.

He’s begun a program called “Ask the President,” where students, staff or faculty can join him for lunch and talk on the ground floor of Decker Hall.

The first one drew approximately 18 students.

“They had some FBI questions, some TSA questions, and even some questions about the school,” Pistole said.

“I told them, look, I know a lot more about the FBI and TSA than I do about the university right now, but I’m learning quickly.”

“It’s been fascinating and really rewarding to see both how things have changed, and how things have remained constant in terms of, for example, the school and its dedication to quality education, and the Christian environment,” he added. “I think that’s one of the timeless things. That’s one of the privileges being here and seeing what I can do to help continue that great tradition and move it forward.”

Since his return to Anderson Pistole, 58, has also spent time reacquainting himself with the community he left 32 years ago to pursue a career with the FBI.

He eventually became the second in command of the nation’s top law enforcement agency, before the Obama administration tapped him lead the Transportation Security Administration in 2010.

The AU Board of Trustees chose Pistole to succeed James Edwards last fall.

Pistole said he’s also trying to meet community leaders and wants to continue partnerships with the city to help address the economic challenges it faces.

He said hosting the Indianapolis Colts during training camp “is just a great example of that partnership,” and is the kind of thing he’d like to expand.

While AU remains true to its liberal arts legacy, the university has also bolstered its engineering, science and business programs, and embraced technology in the form of online classes and distance learning in recent years.

Pistole said the most important question is one of relevancy.

Pistole said one of AU’s significant strengths is its ability to help prepare students for a life of service through Christian values.