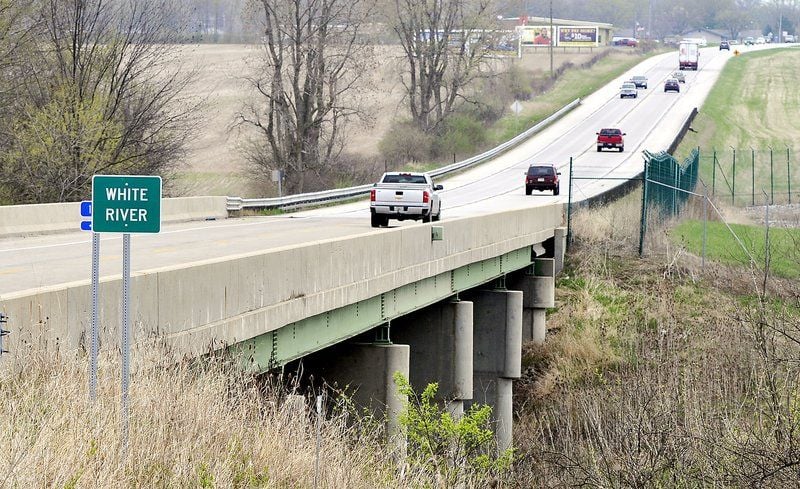 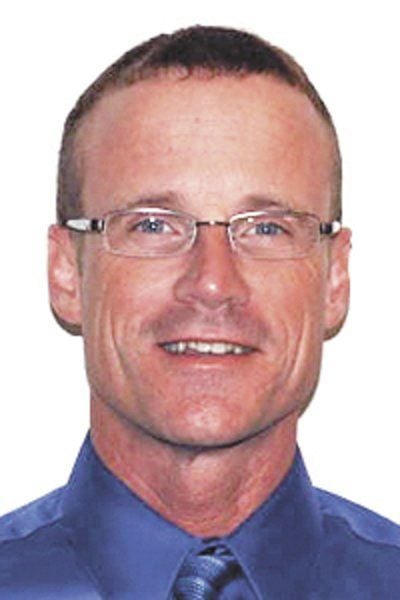 ANDERSON — Although supporters of the proposed Mounds Lake reservoir were dealt a setback last year, efforts continue to bring the project to central Indiana.

Last year the Daleville and Yorktown town councils voted to not join the Mounds Lake Commission, which would have been formed to plan and finance the $440 million reservoir project.

Opponents of the 2,100-acre reservoir, including the Hoosier Environmental Council and the Heart of the River, have presented an alternative to the reservoir plan of the Mounds Greenway, a trail system that would extend from Anderson to Muncie.

Rob Sparks, spokesman for the reservoir project, said Wednesday the supporters are gathering data and seeking the $20 million to $30 million needed for a Phase 3 study of the project.

“There have been a lot of studies over the past few years,” Sparks said. “We still believe the project is viable.”

He said Indiana will be spending billions of dollars in the future to meet the water needs of central Indiana.

Sparks said the reservoir is “the best solution to meeting those needs.”

Chad Pigg with Groundbreaking Development said Mounds Lake is part of a regional concept that will make the area prepared for future drought.

“We continue to believe the project has merit,” he said.

He admitted that questions concerning the reservoir remain to be answered, but that there is still a lot of interest in the local communities.

Asked if the plans for the reservoir were being scaled back to the boundary line between Madison and Delaware counties, Sparks said the project as first proposed is necessary to keep it viable.

“We haven’t taken any of the options off the table,” he said. “The idea is to make it a win-win for all the communities. There are outside interests that don’t want the project to win.”

Sparks would not discuss any potential geography changes of the reservoir project, but said moving it to along Killbuck Creek to the north of Anderson is not an option.

Although Yorktown and Daleville and the Delaware County Commissioners voted against the project, Sparks and Pigg said there is still a lot of support in Delaware County.

Pigg said there remains a lot more data to be gathered.

“We only have 5 to 10 percent of the information needed to start the permitting process,” he said.

Sparks said as the project was evolving in 2015, supporters wanted to form the commission so it could move forward.

“We’re continuing to build relationships,” he said. “The commission was being formed to get local input. In some communities the leadership was reluctant to support the project on the front end.”

“Business people are open-minded and should have the opportunity to ask questions,” he said. “We want to build off that base of support.”

Sparks said the plan for the reservoir includes hiking and bike trails and public access points, and that reservoir supporters are “open to conversations with the Greenway supporters.”

Sparks said trails built along the river will have to be maintained, something that the state does at Mounds State Park.

“Who would do that for the greenway?” he asked “We have built into our budget plan funds to maintain the trails.

“The Mounds Lake will bring billions of dollars to the region,” Sparks said. “The Mounds Greenway won’t bring in a fraction of that amount.”

In Irondale, they want answers

“Don’t Dam the White River” signs stand prominently in yards as battle scars in the Irondale neighborhood, even after it seemed the Mounds Lake project languished.